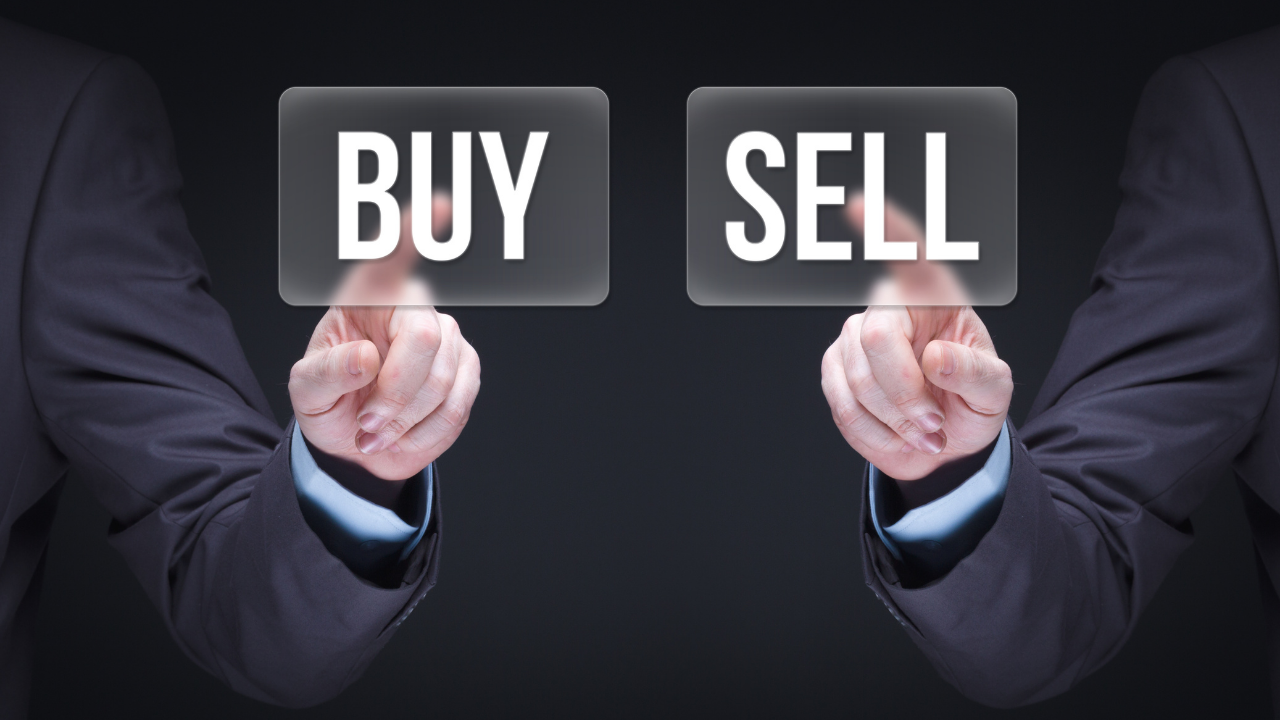 XRP witnessed a bear show after the Point of Control (POC, red) turned down all bullish revival hopes from the $0.77-level. This rejection provoked a string of red candles over the last ten days.

The recent bearish engulfing candlesticks have created a stiff resilience in the $0.65-$0.7 range. A reversal from the current selling spree could result in a potential falling wedge breakout that could face resistance in this range. At press time, XRP was trading at $0.5917, down by 4.57% in the last 24 hours.

The sell-off stirred at the $0.86-ceiling translated into a 39.14% descent over the past 33 days. Thus, after dipping below the POC, XRP touched its three-month low on 30 April.

While the bulls have upheld this range for over nine months, they would aim to reignite some buying pressure at the current support. Should the selling pressure continue to ease, XRP could test the upper trendline of the current wedge whilst aiming for a $0.63-mark retest. With the widening gap between 20 EMA (red) and 50 EMA, the buyers are yet to claim a free hand with their rallies.

The RSI depicted substantially weak readings after swooping toward the oversold region. While the Index matched its January lows, a revival from the current lows seemed only plausible.

Furthermore, the CMF projected a bullish behavior on its troughs over the last week. This trajectory resulted in divergence with the price that favored the buyers. Any close above the zero-mark would help buyers steer the trend toward the north.

Considering the fusion of XRP’s bullish divergence with CMF and the sturdiness of the $0.58 support, the alt could eye a recovery phase in the coming times. The south-looking near-term EMAs would continue to pose hurdles in this revival.

Finally, keeping an eye on Bitcoin’s movement and the broader sentiment would be vital to complement this analysis.

Otherside NFT: How sales of digital real estate have helped the ‘Apes’ grow