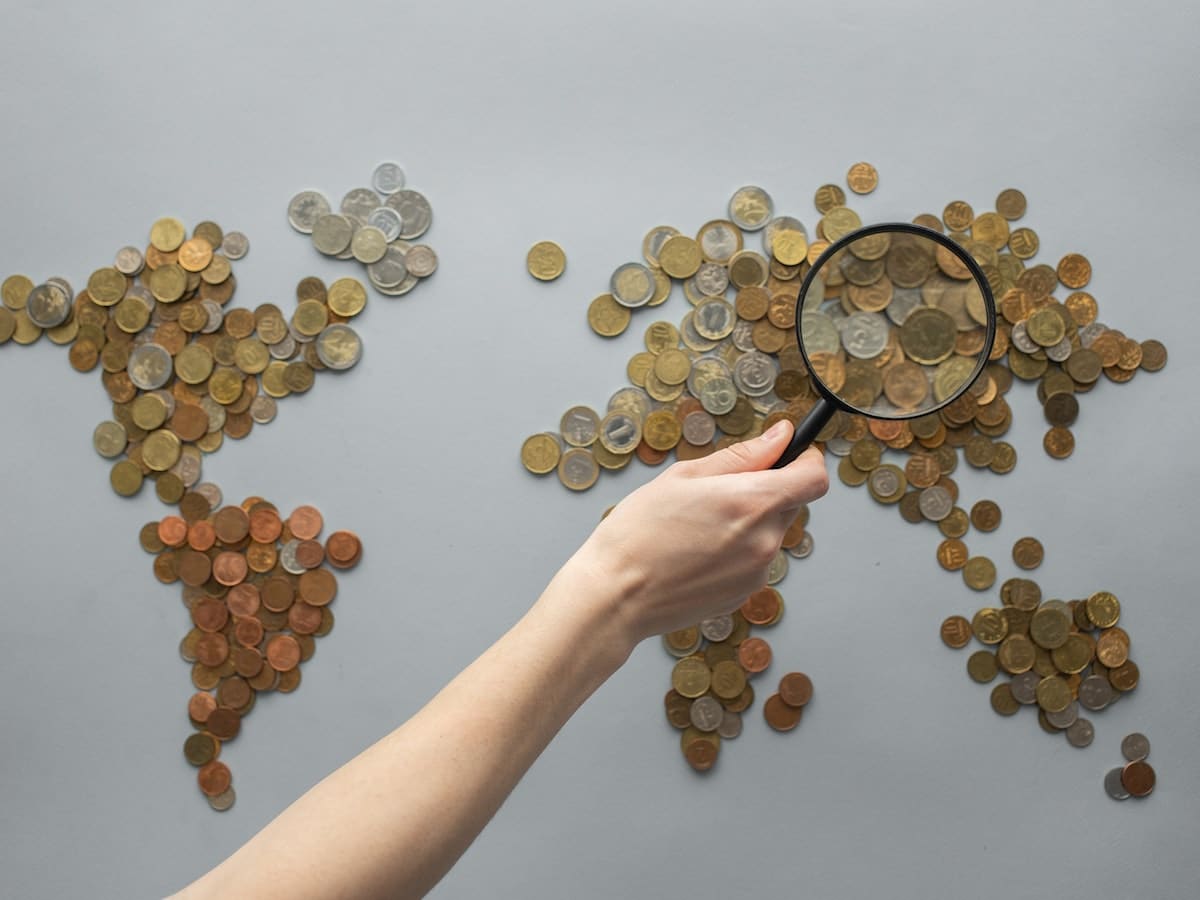 Quite similar to the TRUST Act introduced in April 2022, the legislation would likely be the latest and final installment of the digital assets bill that Sen. Toomey introduced in his last term.

In a press release, Toomey said:

“This bill will also ensure the Federal Reserve, which has displayed significant skepticism about stablecoins, won’t be in a position to stop this activity,”

The proposal would also delegate stablecoin regulation to the Securities and Exchange Commission (SEC) and the Commodity Futures Trading Commission (CFTC).

The Stablecoin TRUST Act would also prohibit stablecoins from being classified as securities and would exempt their issuers from being regulated as investment advisors or investment companies.

The act would establish a new federal license for payment stablecoin issuers that would be overseen by the Office of the Comptroller of the Currency (OCC), the body in charge of regulating traditional banks and savings institutions.

Senator Toomey is a believer in the power of stablecoins to transform existing, real-world financial transactions. The Stablecoin Trust Act is also being supported by Democratic Sen. Elizabeth Warren of Massachusetts, Republican Sen. Cynthia Lummis of Wyoming, and Republican Sen. Thomas Tills of North Carolina.

Sen. Toomey has also criticized SEC Commissioner Gary Gensler, disagreeing with the regulator’s claim that cryptocurrencies are securities. He had previously warned his colleagues in Congress that the FTX disaster was caused not by the operations of cryptocurrency, but by the improper or fraudulent handling of those digital assets.

.@GaryGensler owes investors and innovators alike more clarity on how he intends to apply @SECgov regulations to digital assets. pic.twitter.com/S8bz0tOmk7

“In our discussion of FTX today, I hope we are able to separate potentially illegal actions from perfectly lawful and innovative cryptocurrencies.”

Can ApeCoin holders gain more control of APE DAO with this latest development?

Internet Computer secures the lead as the metaverse project, bullish recovery is…