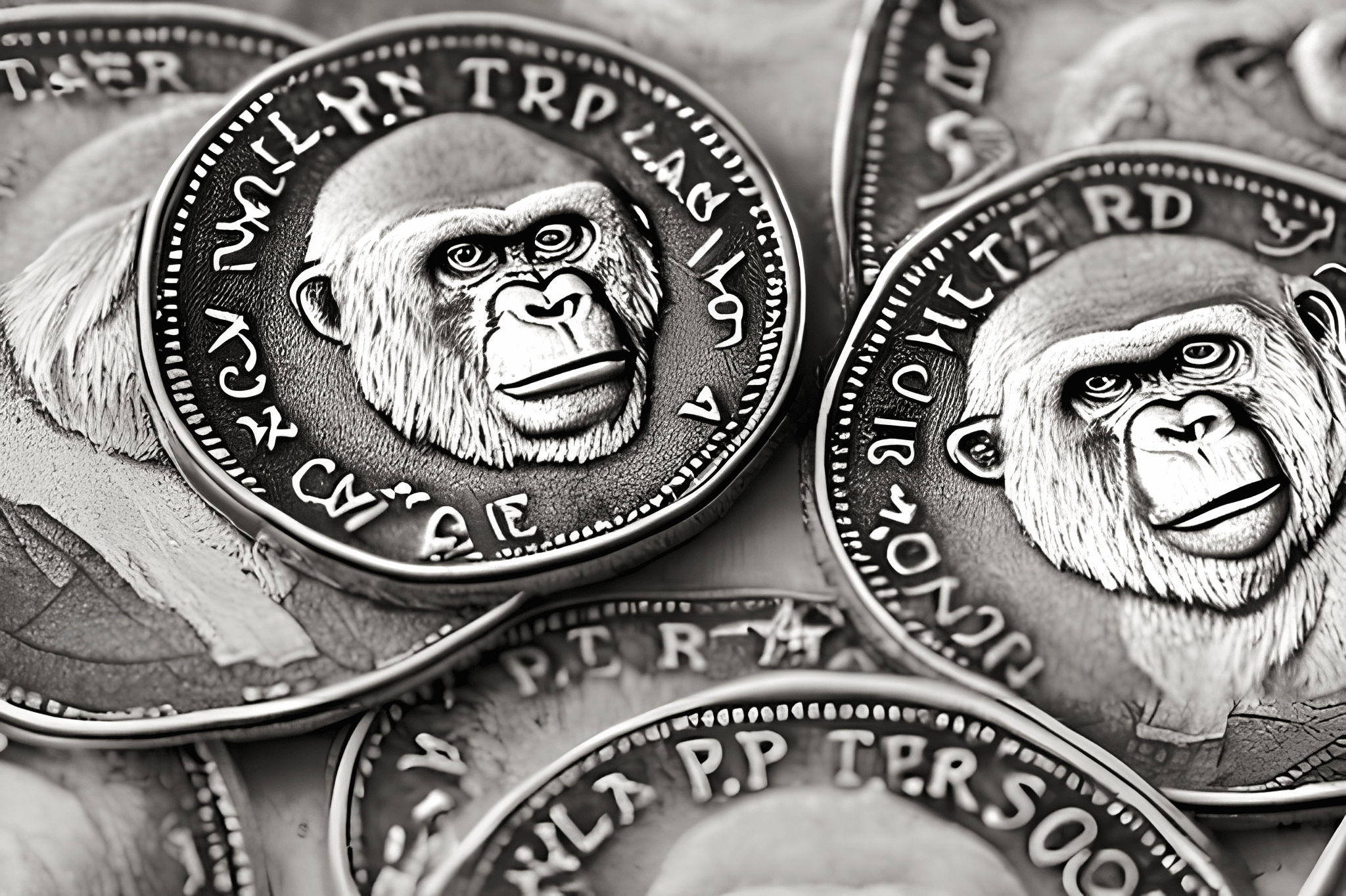 Recently, a proposal was brought to the ApeCoin Decentralized Autonomous Organization (DAO) to revise the rules of participation with its administrators. With the vote closing on 21 December, what kind of result can we anticipate, and how might that affect ApeCoin and its ecosystem?

The firm submitted the proposal on 7 December to the DAO, and voting was expected to be concluded by 21 December. Cartan oversees the APE improvement proposal (AIP) governance process, as well as administrative reporting and insight, communications, and ecosystem grant money.

Brian Tang, the company’s co-founder, made an effort to explain why the raise in pay was required in a post. He asserted that the increase outlined in the proposal was necessary due to the growing scope of Cartan’s obligations both after the company was first hired by the DAO and in upcoming initiatives.

The Nays are having it

The plan, however, appears destined to be rejected based on comments and responses to the post by the administrative firm. The results showed that most of the DAO community appeared to oppose the hike.

The decision to terminate the engagement of the administrative firm is one of the potential consequences of the proposal vote outcome. The process of reducing an entity’s control or administration over the DAO could also happen more quickly as a result of this termination.

Owners of ApeCoin would thus have much more influence over how the DAO is run.

Could ApeCoin rally with more control?

APE supports the popular NFT collection Bored Ape Yacht Club’s ecosystem and its planned metaverse platform Otherside. The coin had not experienced a great price run since the introduction of its staking feature a few weeks ago.

The present support level was a higher low compared to movements in November, notwithstanding the less-than-impressive run that could be seen. The asset was trading at about $3.5 at the time of writing, and the Relative Strength Index indicated that a bear trend was now prevailing. 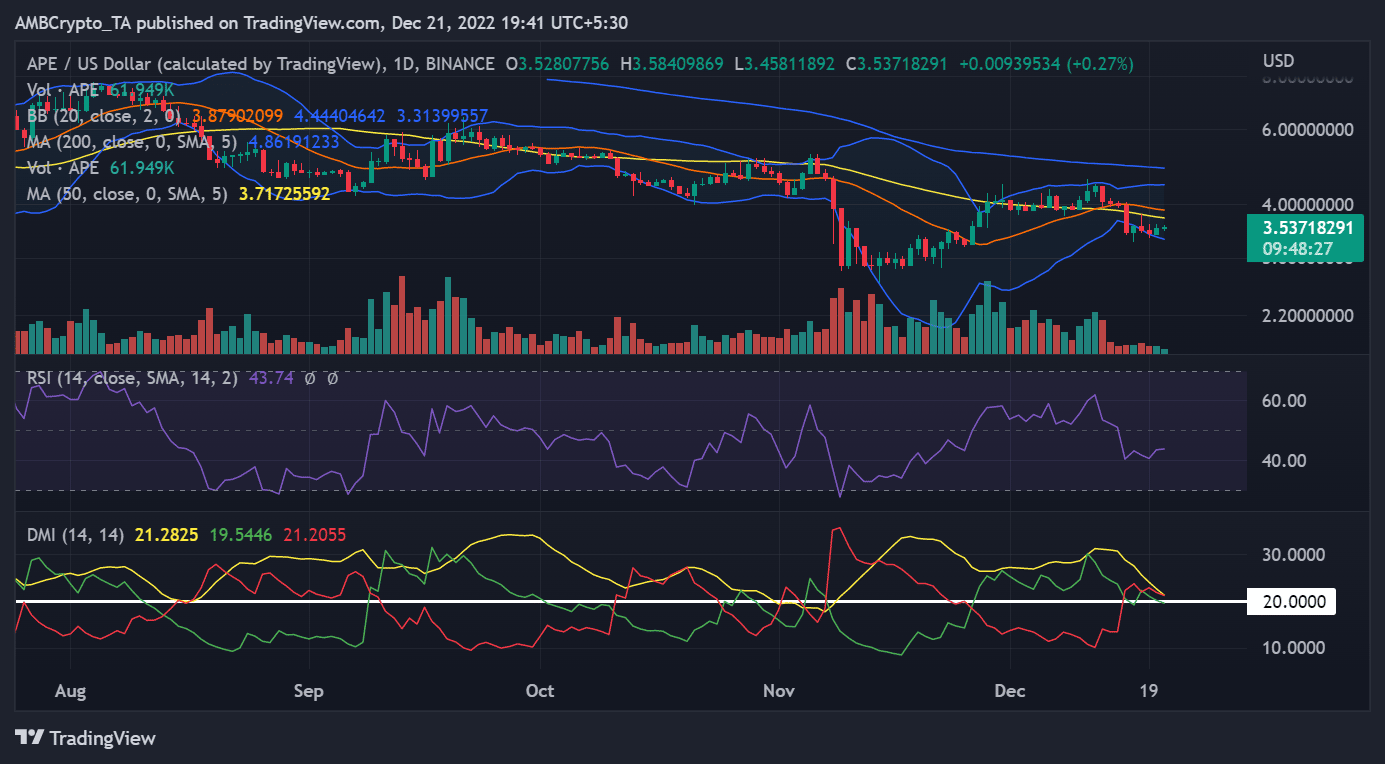 ApeCoin’s demand might rise if the community takes over the DAO’s administration, as interest in the DAO might increase. This could have a favorable effect on the asset’s value, and when combined with the allure of the staking incentives, it could see a long-lasting rally.