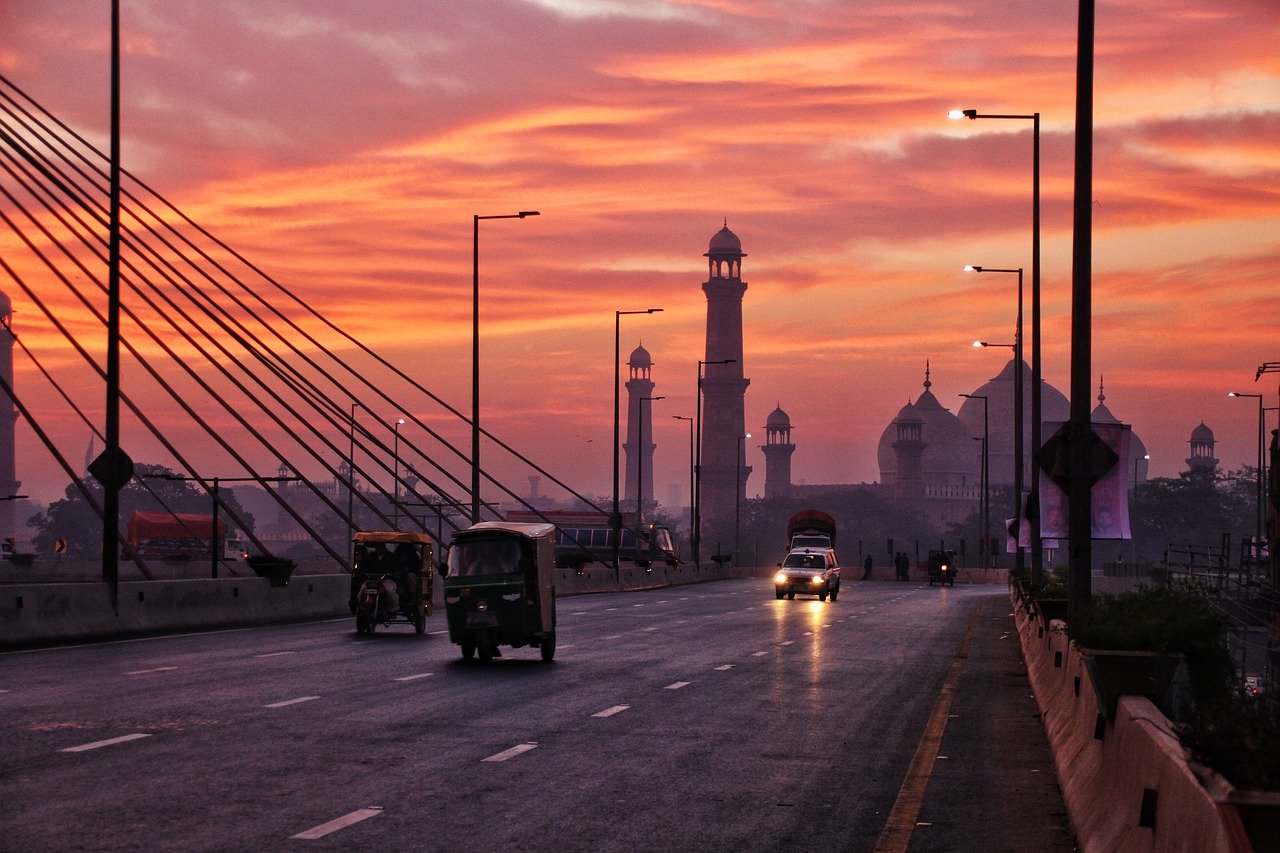 It is no secret that a large chunk of global cryptocurrency adoption is being driven by P2P transactions on exchange platforms in developing nations, even as the governments in these emerging markets continue to remain openly skeptical of the novel asset class.

Pakistan is no stranger to this scenario, as the country’s government is yet to come out with a set of rules or guidelines pertaining to cryptocurrency investment and usage. Back in 2018, the country’s State Bank had issued a warning against the use of cryptocurrencies, while also banning banks from indulging in digital assets in any form.

In fact, it was only in 2020 that one of the country’s courts passed an order prohibiting authorities from arresting Bitcoin holders unless they engage in illegal activities, such as money laundering. Even then, the country’s regulatory landscape has remained ambiguous at best. However, some crypto enthusiasts in the country are striving to change that, challenging financial authorities on the lack of regulatory clarity.

Waqar Zaka, a former TV host and prominent cryptocurrency proponent has filed a case requesting the courts to probe the Securities and Exchange Commission of Pakistan into allowing him to launch Pakistan’s first local and regulated cryptocurrency exchange, TenUp. Zaka has long been educating his fellow citizens on the merits of cryptocurrency trading and had earlier purported Binance as being a viable option for enthusiastic traders.

However, upon realizing that Binance was an unaccredited and unregulated exchange without a permanent office, the crypto advocate had approached the court to get an order against unregulated international websites, such as Binance. The court had then requested the Federal Investigation Agency (FIA) to take action against all unregulated exchanges in order to prevent fraud.

19th OCT. will be an important date-
My objective is to bring all international crypto exchanges in Pakistan , get them registered at SECP , make them open an office here and these foreign exchanges should pay taxes along with Pakistanis getting a chance to launch their business pic.twitter.com/AYtDTOfp5U

The case regarding approval for TenUp is due to be heard in the Sindh High Court (SHC) on 19 October, even as the courts are already probing federal authorities over the lack of crypto clarity in the country.

Earlier this month, the SHC had grilled the Finance Department, State Bank of Pakistan, Finance Department, and SECP over why cryptocurrencies were not allowed in the country, while also directing them to assist the court as to how they can be regulated. Moreover, the court had even noted that crypto transactions were now a viable mode of business transactions worldwide, and Pakistan should also move to safeguard investors against frauds through proper regulations.

Similarly, the Lahore High Court on October 9 had directed the federal government to inform it whether the State Bank of Pakistan SBP has laid down any law or rules to regulate cryptocurrency in the country.

The country’s cryptocurrency market has noted a meteoric rise of 711% over the past year, according to a recent report by Chainalysis, which placed it third in terms of cryptocurrency adoption.

With several MPs interested in crypto, will Bank of England give in to Bitcoin

Analyst lists out these scenarios for Bitcoin, Ethereum, and Solana