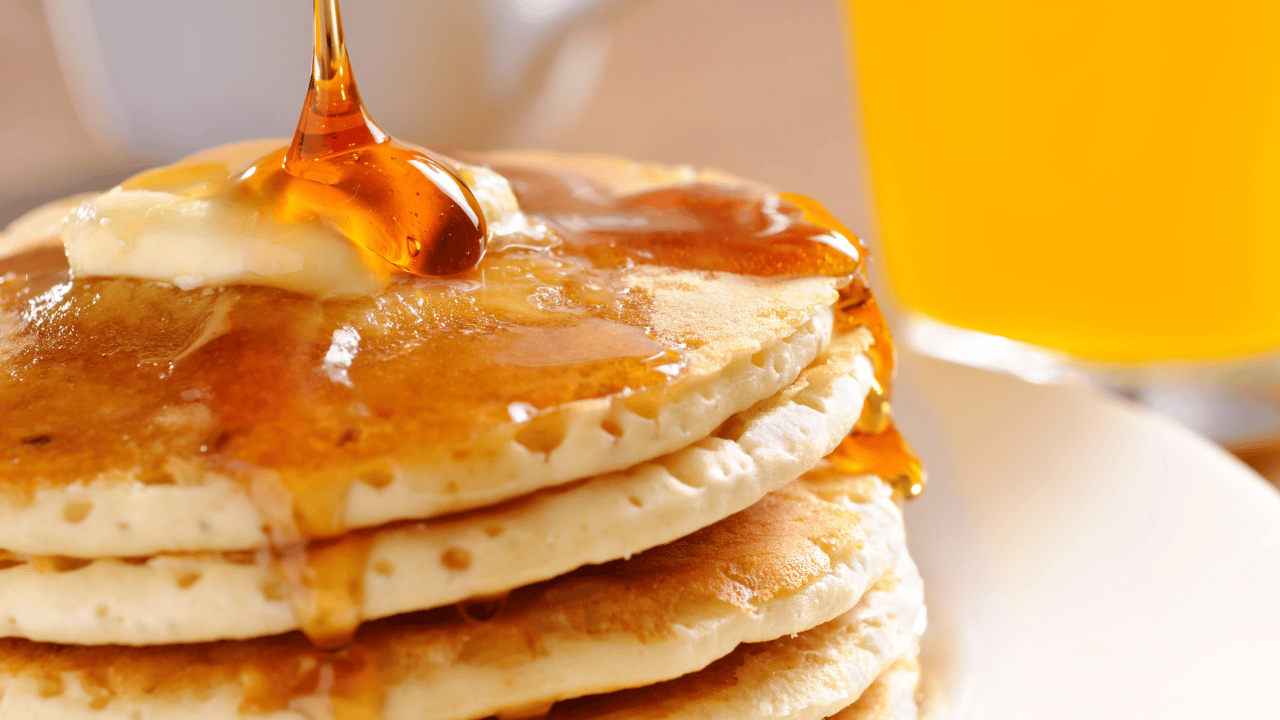 The resultant growth has put the alt at the brink of its near-term EMAs. But the $4.4-$4.2 range could keep posing recovery hurdles in the coming sessions.

A potential rebound from the trendline support could aid the buyers in propelling near-term gains before facing bottlenecks in the immediate resistance range. At press time, CAKE traded at $3.912, up by 1.24% in the last 24 hours.

CAKE witnessed a rising wedge (white) recovery that set the stage for its bullish resurgence. But the $4.2-$4.4 range flipped to resistance by reigniting the near-term selling pressure.

Despite a patterned breakdown, the 20 EMA (red) managed to sway above the 50 EMA (cyan) while the coin found its grounds near the trendline resistance.

These movements have inflicted a slow-moving phase near the EMAs. A convincing bounceback from the trendline support could put the bulls in the driving seat to evoke a volatile break.

In either case, a decline below the trendline support would confirm a bullish invalidation and would hint at a sell signal.

The Relative Strength Index (RSI) crawled itself just above the midline mark to depict ease in the selling pressure. A continued position above the 50-level could reaffirm the bullish edge.

Also, the Chaikin Money Flow (CMF) exhibited slight ease in selling vigor. But the traders should look for a potential close above the equilibrium to confirm the bullish bias.

The Directional Movement Index (DMI) lines revealed a rather neutral stance. But the ADX depicted a substantially weak directional trend for CAKE.

The current rebound from the trendline support could find hurdles in the $4-zone. With the indicators flashing mixed signs, buyers should keep an eye out for a sustained close above the 20/50 EMA to corroborate the bullishness.

The potential targets would remain the same as discussed. Finally, keeping a watch on the king coin’s movement could help make a profitable bet.

Shiba Inu vs. Dogecoin: Battle of meme coins has been won by…