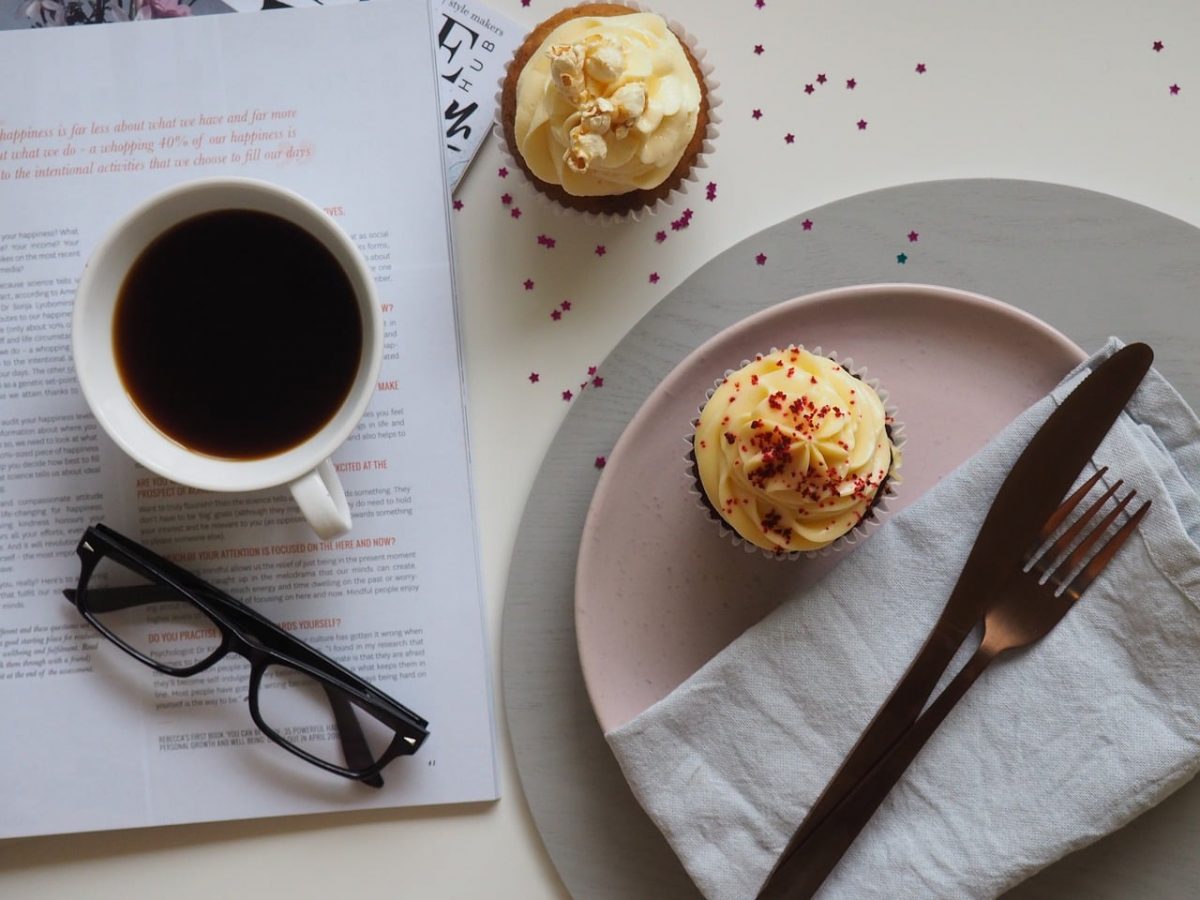 The market structure of PancakeSwap has remained bearish on the price charts since 11 December. The token found good support at $3.11, but it still did not show promise of a sizeable upward move.

Are your CAKE holdings flashing green? Check the Profit Calculator

The presence of the lower timeframe range offered trading opportunities. Bears will want to see a rejection at the $3.21 area, while bulls can wait for a retest of $3.24 as support before buying. 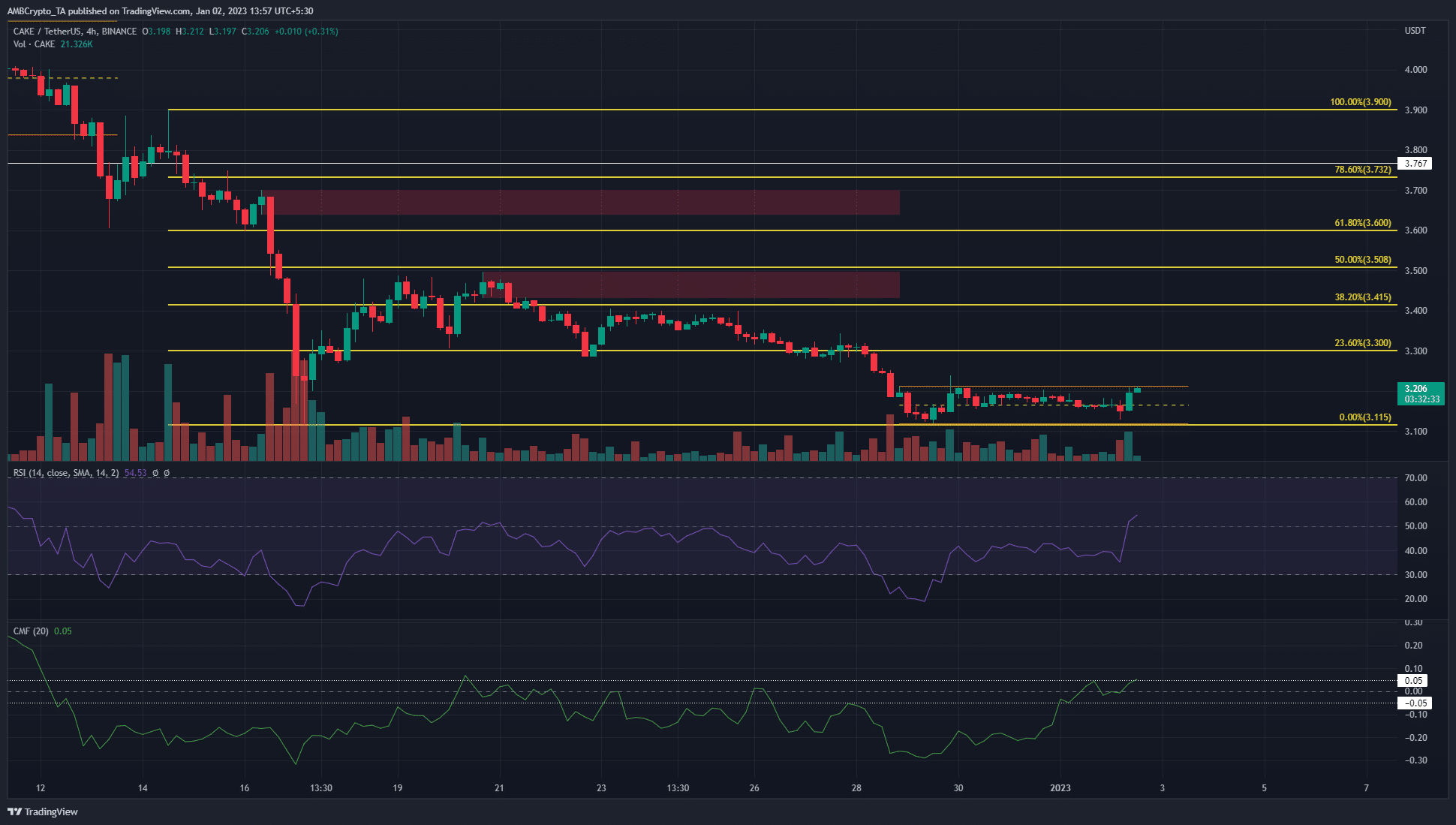 CAKE has traded within a range from $3.21 to $3.12 in the past five days. This lower timeframe range was important to keep an eye on, especially as the price approached the range highs with short-term bullish momentum.

When trading within a range, it is more likely that breakouts reverse back into the range. Moreover, CAKE was in a downtrend on higher timeframes. Therefore, it remained likely that the retest of the range highs can.24 would be met with selling pressure.

On the other hand, if the bulls are able to reclaim the $3.21-$3.24 area and retest it as support, a move upward to $3.3 can follow. The Chaikin Money Flow (CMF) stood at +0.05 and its ascent showed some buying pressure in the past few days. The Relative Strength Index (RSI) also threatened to break out past neutral 50, a level which has acted as resistance since mid-December.

The 90-day dormant circulation saw a large spike in late August, when the price began to rally from $3.7. Another spike was witnessed near the end of this move in late September when CAKE reached the local top at $4.9. Since then, and especially since mid-December, the dormant circulation showed no spike in token movement.

The price volatility has also declined in the past two weeks. The 30-day Market Value to Realized Value (MVRV) ratio has consistently dropped since mid-December alongside the price. This highlighted the bearish bias, but also showed the asset could be undervalued in the lower time scales.

What FTX had to do with Alameda’s bad XRP bet

Around 200+ Bitcoin [BTC] lost in a hack, says core developer