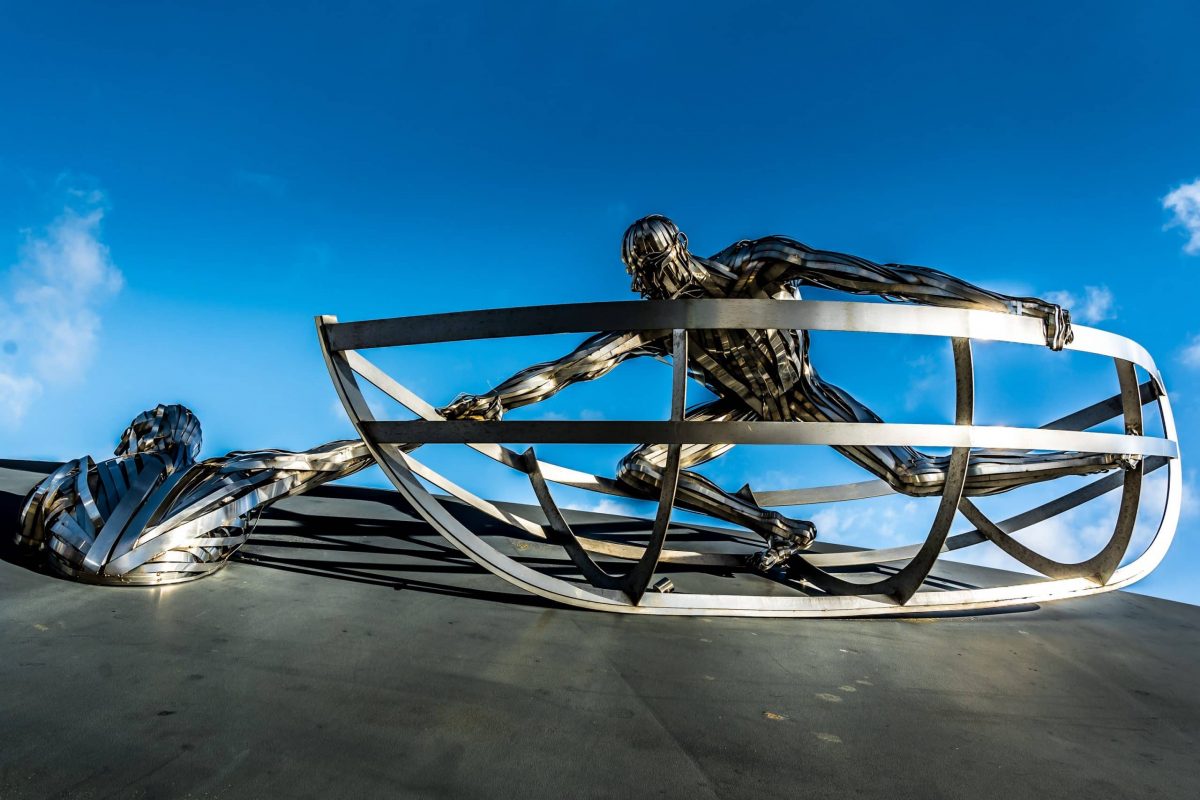 The FTX and Alameda tale continue to increase with a day left for Sam Bankman-Fried’s plea hearing. The latest in the row is that FTX was founded in order to keep Alameda from sinking because of the 2018 crypto collapse. Moreover, Alameda played a key role in FTX’s growth in its inception period. And, all this when SBF was spearheading both firms.

According to a report by WSJ, the investment arm’s trouble started in 2018. The platform’s first big trade was a success, earning the firm profits between $10 million to $30 million. This was an arbitrage trade, executed in Japan, with Alameda purchasing crypto for a cheaper price elsewhere and selling it for higher in Japan. In this kind of trading, traders make profits by exploiting different market prices set in different places for the same cryptocurrency.

However, Alameda’s automated trading algorithm started to make the wrong calls on price movements, incurring losses for the firm. And, right around this time, Skype co-founder Jaan Tallinn recalled the $100 million loan given to the firm for trading.

The investment arms woes grew at the height of the crypto crash in 2018. Alameda’s assets were down to $30 million, with the firm making a big loss on XRP – the third-largest cryptocurrency in the market at the time. The coin, however, lost this position because of the lawsuit launched by the SEC against Ripple in December 2020.

FTX comes to the rescue of Alameda

With the financial crunch looming over its head, Alameda started seeking new lenders. The firm even sponsored $150,000 to the Binance Blockchain Week conference in January 2019 for the same purpose. Pamphlets claiming $55 million assets under management (AUM) were also distributed to prospective lenders.

In early 2019, SBF decided to launch FTX after getting inspired by the “failures of several exchanges”. The main aim was to build a platform that would “cater to institutional investors looking for a safe place to do business”.

After its launch in April 2019, Alameda started acting as the “exchange’s primary market maker” and even took losses on some trades in order to attract more traders. And, by the end of 2021, the investment arm made markets in altcoins, including Dogecoin, Shiba Inu, and FTT.

This bagged the firm a profit of $1 billion for 2021, with all cryptocurrencies making new record highs in the bull season. Alameda also onboarded Caroline Ellison and Sam Trabucco as its co-CEOs towards the end of 2021.

However, Alameda’s winning streak ended with the bull starting to exit the crypto market in early 2022. The firm’s biggest investment – over $1 billion – in Genesis Digital Assets took a hit because of the decrease in Bitcoin mining profitability. Terra/UST collapse caused the fall of several firms, adding to Alameda’s misfortune.

With losses increasing and investors pulling out their money, SBF had Alameda borrow billions of dollars from FTX. This created a series of events that led to the collapse of FTX and the eventual arrest of SBF.

Solana: These datasets could intrigue traders planning on ‘selling their SOL’

PancakeSwap could climb to $3.3 this week but short-term bulls can wait for…