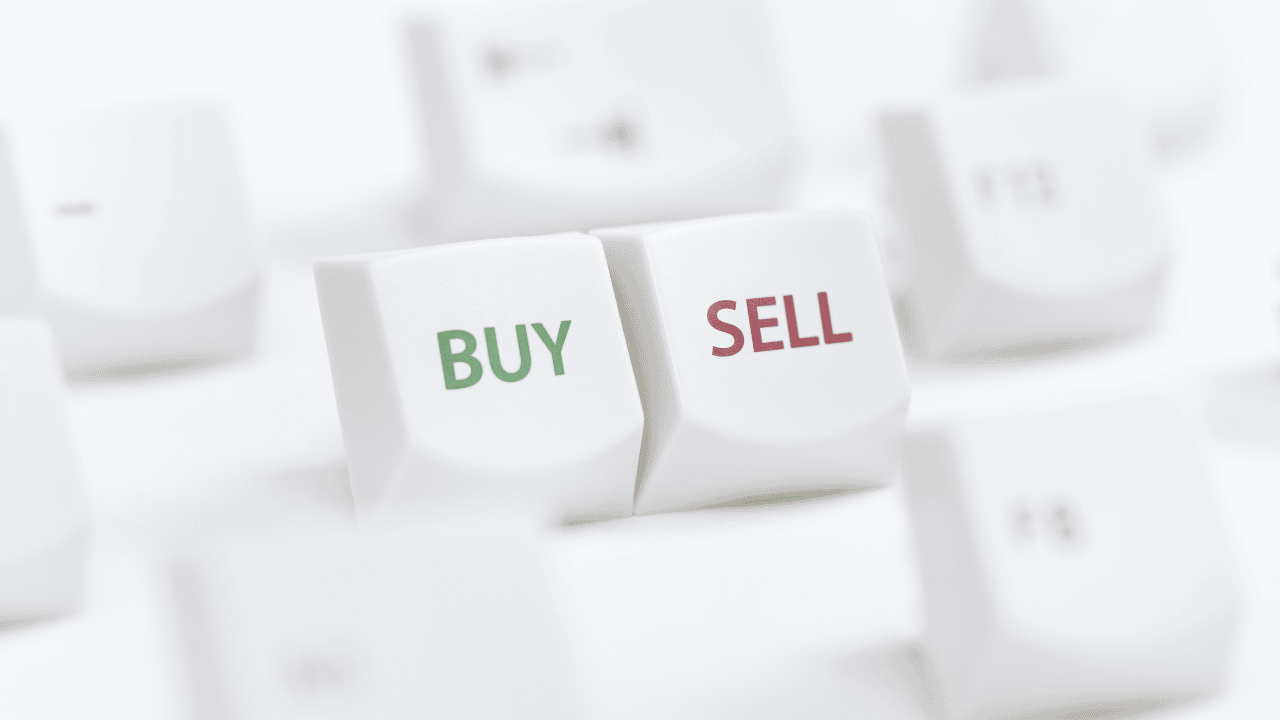 The recent buying endeavors pushed PancakeSwap [CAKE] above the constraints of the EMA ribbons as the price action continued to gradually grow.

After rebounding from the $4.7-$4.8 range, CAKE witnessed an expected reversal from its reversal pattern. A sustained close below the EMA ribbons could aid the sellers in inducing an extended pulldown.

After taking a U-turn from the $4.6 resistance in mid-October, the alt saw a solid pullback as the sellers re-entered the market. However, the rebound from the $4.3 support induced a buying rally above the EMA ribbons and the 200 EMA (green).

CAKE’s double-digit growth over the last two weeks aided the alt in retesting the $4.7-$4.8 resistance range. With the EMA ribbons swaying above the 200 EMA, the buyers could look to maintain their long-term edge.

A continued decline from the immediate resistance could find resting grounds at the $4.5-mark. A potential/ immediate reversal from this support could offer buying options. The first major resistance would lie in the $4.8 zone. Any close above this ceiling could carve a path for further gains.

Any decline below the immediate support could invalidate the near-term bullish inclinations by testing the 200 EMA.

The Relative Strength Index (RSI) exhibited a slight bearish inclination as it dropped below the midline. The buyers should look for a recovery above this level before placing calls. Nonetheless, the Chaikin Money Flow (CMF) maintained its spot above the zero mark.

A decline in Open Interest alongside the price

An analysis of the total CAKE Futures Open Interest revealed an 8.78% decline in Open Interest over the last 24 hours. Correspondingly the price action witnessed over 2.5% losses during the same time. This reading entailed a bearish sign for the near term.

The potential targets would remain the same as discussed. Finally, keeping a watch on the king coin’s movement could help make a profitable bet.