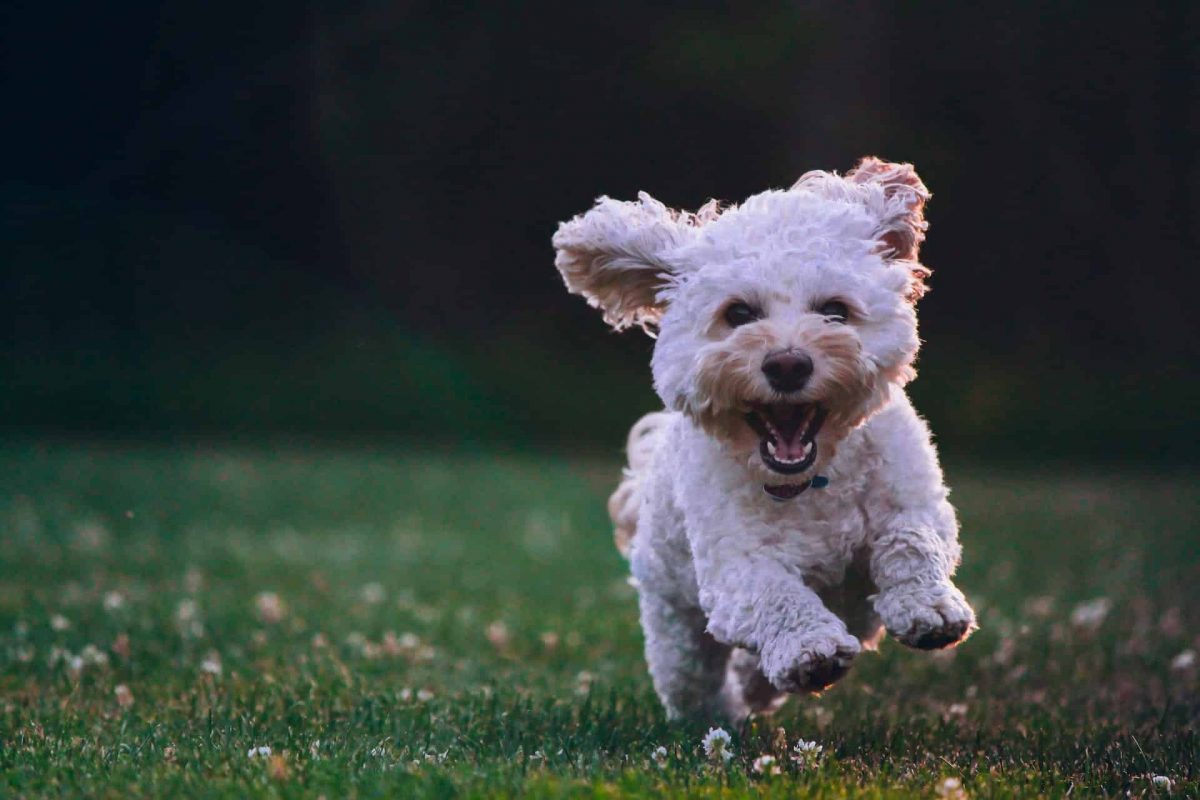 Recent record sales of the Reddit NFT, which ran on Polygon’s platform, have brought attention to this Layer 2 that coexists with the Ethereum network. Millions of NFT transactions and sales took place on the platform due to the hype, yet its TVL remained unchanged.

At press time, Polygon had a TVL of $1.28 billion, according to data from DeFiLlama. Additionally, it was noted that over the previous 24 hours, its value had increased by 0.94%.

Despite the downturn market and the lack of strong mining incentives, Polygon’s TVL generally remained stable. The consistency pointed to organic, sticky DeFi activity despite the lack of incentives and greater competition. 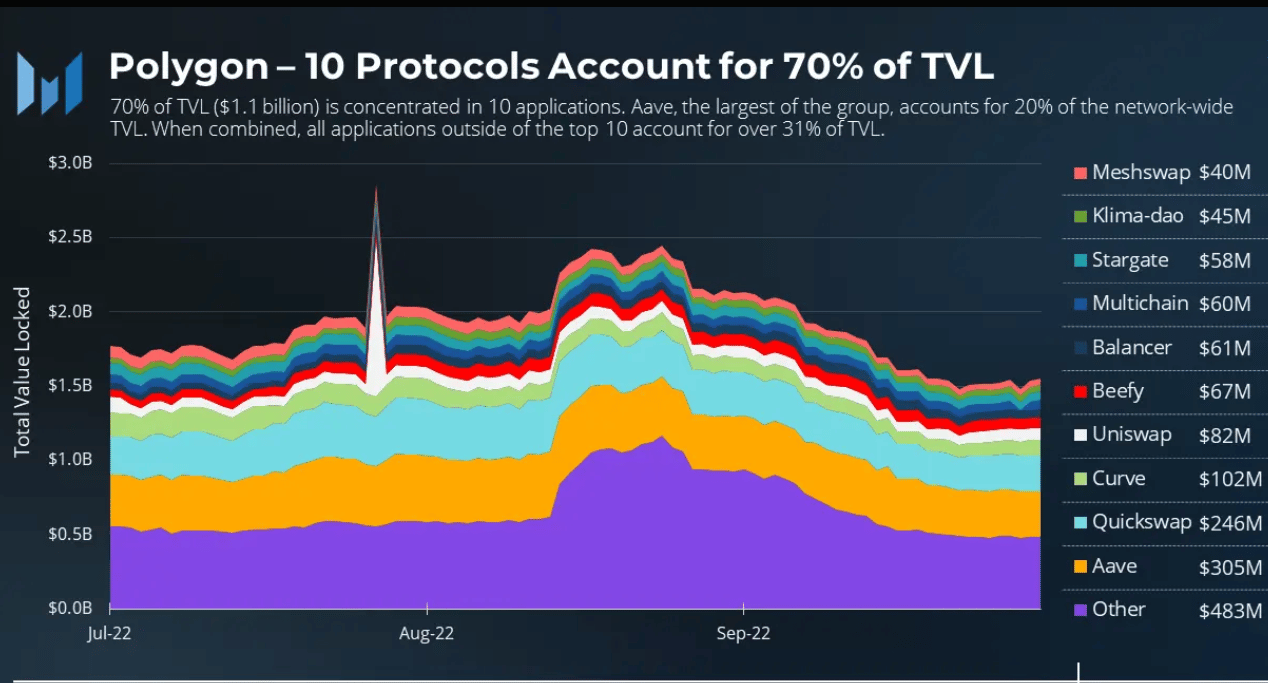 Despite the fact that the TVL was flat, a glance at the 30-day active addresses measure revealed some encouraging trends. Over 5 million active addresses were visible at the time of this writing, according to the chart from Santiment. The chart also revealed that the number of active addresses had been on an uptrend in recent weeks.

A review of the entire volume of NFT trades revealed that Polygon had been experiencing a respectable level of activity. The total volume of NFT transactions that were visible as of November 1 exceeded $1.7 million.

The introduction of Reddit’s NFT marketplace on Polygon was what caused the surge in interest. Initially restricted to invite-only users of the r/CollectibleAvatars subreddit, the NFTs were subsequently made available to everyone.

Additionally, Polygon signed new collaborations with Disney, Robinhood, and Starbucks to add to its already extensive list of notable NFT partners. The network saw a spike in NFTs minted, as evidenced by the Messari NFT activity chart. 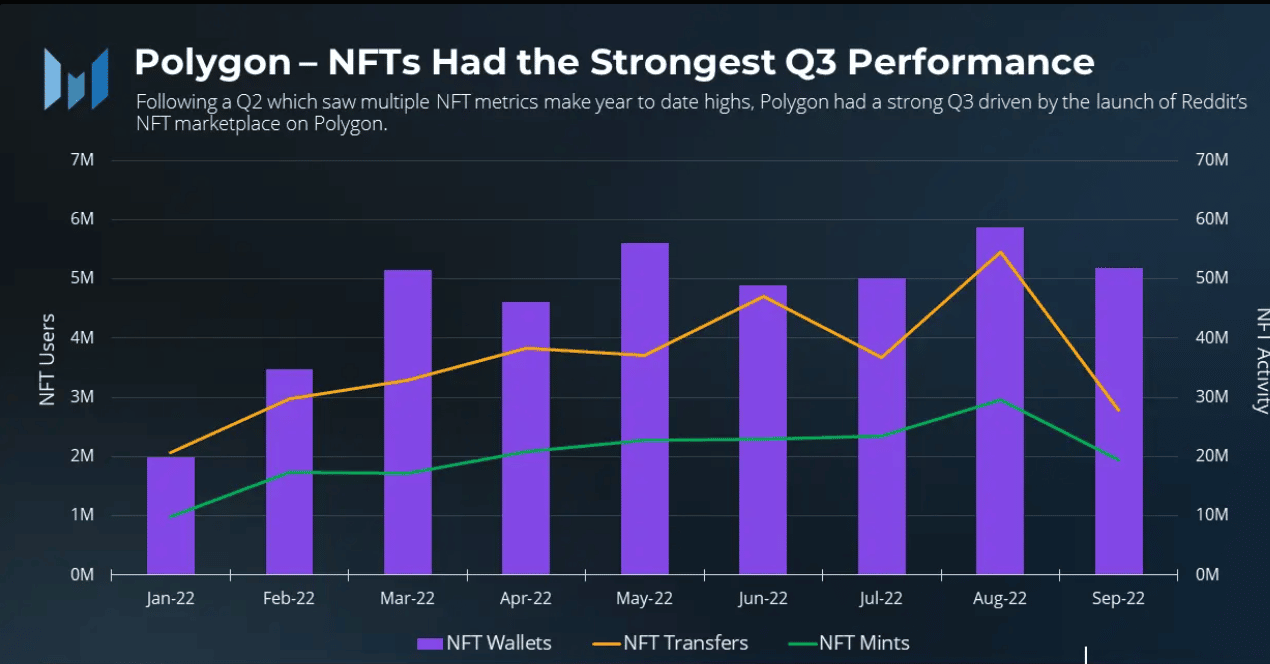 Holders of MATIC were holding in profit, according to the 30-day Market Value to Realized Value ratio (MVRV) from Santiment. The MVRV was recorded at 1.59%, but it was also clear that the chart was heading down.

Furthermore, MATIC’s had not been very strong. Although it had not trended to the support level that could be seen, it was evident that the asset had started a downturn.

Around $0.78 and $0.69 was where the support level was observed. Additionally, the asset had a difficult time breaking through the $0.9–$1 resistance zone.

Reddit’s NFT debut was a success, which suggested that the chain’s minting activity would rise. This implied that the MATIC token’s utility had just been increased and would now serve extra purposes for any additional chain initiatives.

HBAR long-term traders should read this before making an exit