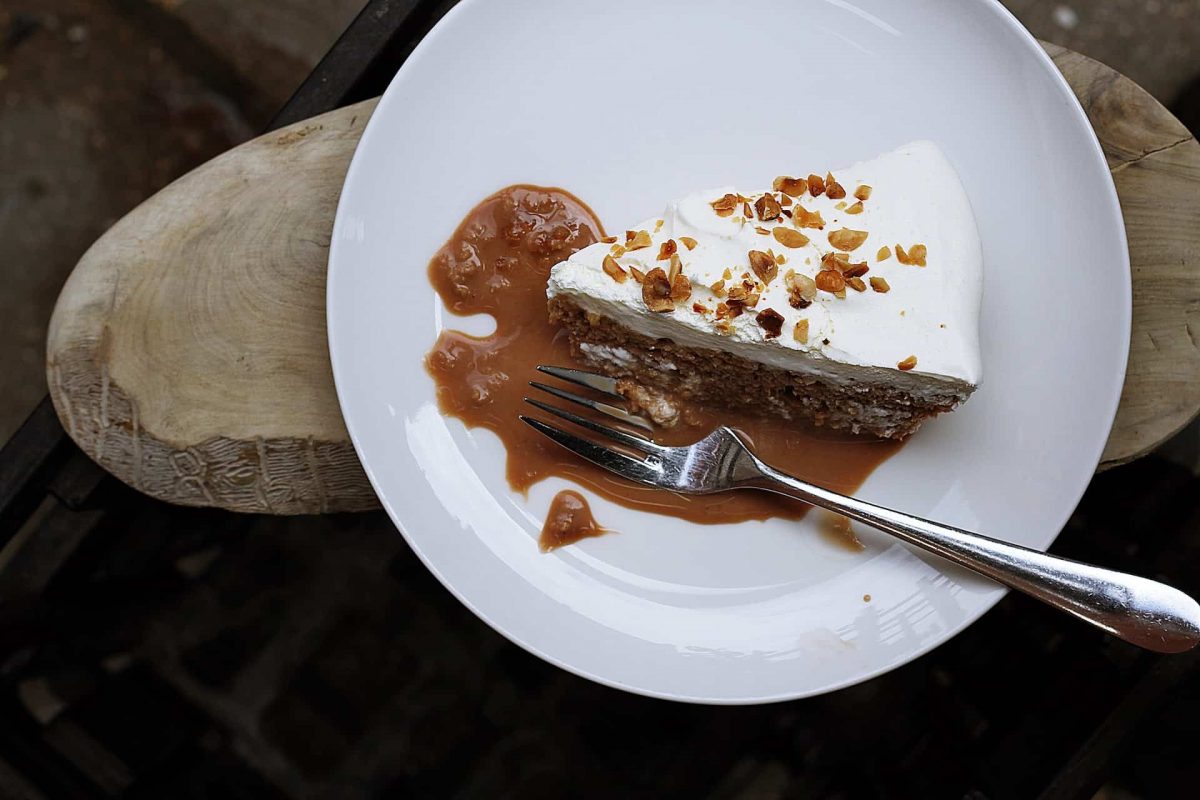 PancakeSwap secured the #3 rank in terms of trading volume according to Coingecko on 23 October. However, the DEX may still have a long way to get to the top. Inspite of its declining TVL, CAKE, with the help of its increasing social engagements and rapid integrations, may show some growth in the coming quarter.

According to social media analytics firm LunarCrush, PancakeSwaps social mentions showed tremendous growth over the past month. This figure increased by 97.26% in the past month. Furthermore, its social engagements also grew by 6.19% during the same period.

CAKE’s weighted sentiment also observed massive spikes in positivity over the last 30 days. If PancakeSwap manages to retain the positive sentiment for longer periods of time, it could have a positive effect on CAKE. Furthermore, it could also be the driving factor behind PancakeSwaps TVL surge.

More tricks up its sleeve

One of the ways in which PancakeSwap could garner attention towards itself could be from its Aptos launch. On the 23 October, PancakeSwap will be closing voting on the decision to launch the Aptos Chain. If the vote goes through, PancakeSwap may end up on the receiving of a lot of attention from crypto community.

🗳️ Voting is live for PancakeSwap deployment to Aptos

PS: We'll publish the AMA recap soon where Chefs answered the community questions on Aptos deployment so take your time and Vote. https://t.co/qD3IVnjzEc

However, at the time of writing, PancakeSwap’s TVL remained flat.

Furthermore, as can be seen from the image below, its TVL also wasn’t at the receiving end of some significant movement. The total TVL at press time stood at $2.82 billion.

The fees and revenue collected by the DEX declined as well. At the time of writing, the total amount of fees generated by PancakeSwap was $362,000 and the revenue it garnered stood at $43,000. 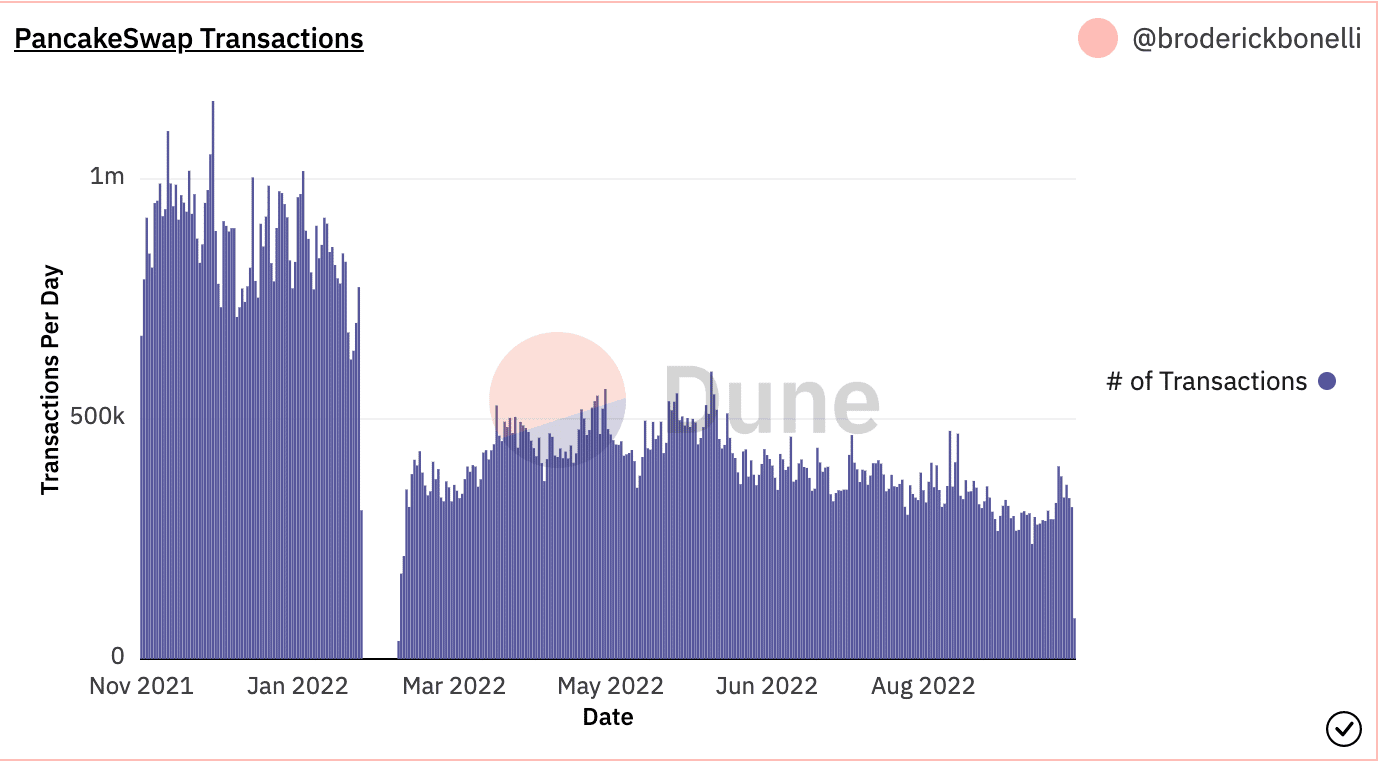 At the time of writing, CAKE was trading at $4.39 and had appreciated by 0.5% according to CoinMarketCap. Its volatility had declined by 19.45% in the last seven days. This could be an indication of lower risk surrounding CAKE investments.

Furthermore, its marketcap dominance also showed growth during the same period and at the time of press, it had captured 0.7% of the overall market.

Related Topics:CAKEPancakePancake Swap
Up Next

Enjin: These developments could mean well for ENJ but caution is advised