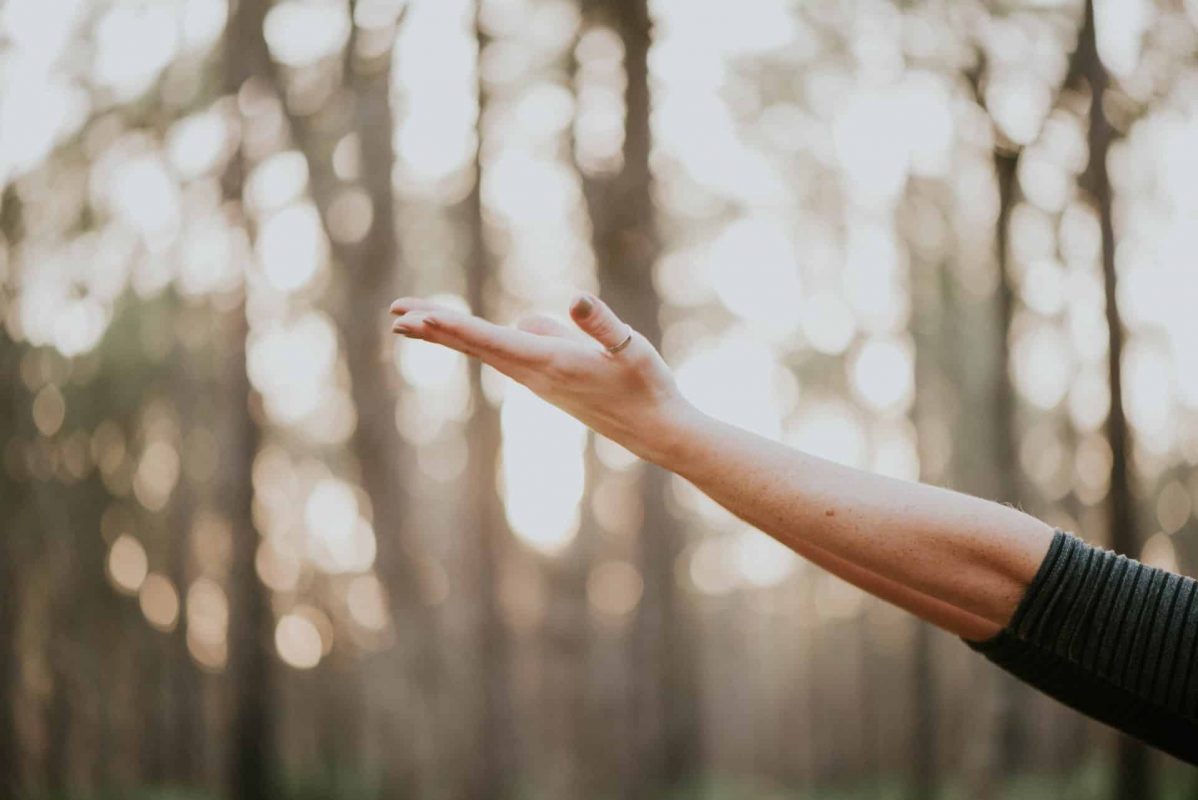 Enjin Coin, a project of Enjin that provides an ecosystem of interconnected, blockchain-based gaming products, witnessed significant volatility in the past few months. Despite suffering constant losses in this bear market, the ENJ team continued to develop and improve upon their technology.

And it seems like their efforts have paid off as ENJ caught the attention of prominent whales.

According to WhaleStats, a crypto whale tracking platform, the ENJ token was observed to generate a large amount of interest from crypto whales. WhaleStats put up a tweet stating that ENJ was among the top 10 cryptocurrencies in terms of trading volume among the 500 biggest ETH whales in the last 24 hours.

One of the reasons for the same could be that Enjin was working on multiple collaborations and updates over the past few days.

Furthermore, on 22 of October, the Enjin team also announced that the latest beta version of the ENJ wallet had launched. An increasing number of updates from the Enjin team could also help garner interest from retail investors as well.

Existing Enjineers on version 2.0.10 will receive an auto update upon app launch.

Want to try it out? Visit our beta page here ⤵️https://t.co/e9gc4XuMeY

Despite the increasing interest from whales, it appears that the activity on the Enjin network witnessed a slowdown. As can be seen from the image below, ENJ’s velocity over the past few days declined sharply. This implied that the frequency with which wallets were exchanging the ENJ token had reduced.

Another indicator of declining activity would be the decline in the number of daily addresses. This was quite evident as shown by the chart given below.

However, ENJ’s ordeal did not end there. Enjin’s network growth also witnessed a decline over the past few days. A decline in network growth means that the amount of new addresses making their first transfers on the ENJ network was reduced.

Furthermore, the volume also witnessed a depreciation over the past month. The volume went all the way from 60 million to 13 million in the span of a month. A declining Market Value to Realized Value (MVRV) ratio combined with all these bearish indicators didn’t paint a pretty picture for the token at least in the short term.

Thus, it remains to be seen whether interest from whales and new developments will drive ENJ’s growth. At the time of writing, ENJ was trading at $0.412 and had depreciated by 0.22% in the last 24 hours according to CoinMarketCap.