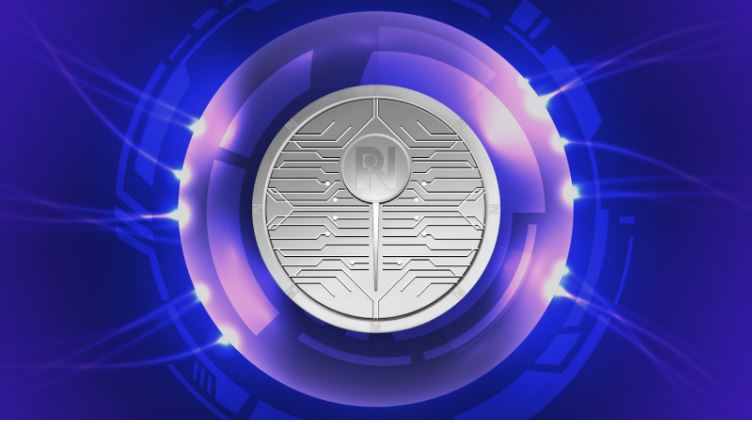 Pay It Now Token (PIN) launched its proposition on the Binance Smart Chain this week after the token went live on PancakeSwap for trading. The early stages saw PIN undergo some issues with exorbitant gas fees due to network instability, however, PIN has since seen a remarkable recovery having previously dropped to below the initial pre-sale.

The token sat near an all-time-high earlier today after an AMA within the community telegram and the commitment to serious marketing support and development – seemingly rekindled buying pressure and a move to the upside.

The team behind the token sought to alleviate issues with sniper bots when trading initially opened, however were confronted with an issue relating to gas on the BSC network of which is still undetermined. The PIN contract was reviewed by multiple blockchain devs, finding no anomalies within the contract itself. The issue was put to network instability, with the issue being resolved and rates returning to 3% – the low, cost-efficient transaction fee that was always initially meant for the token.

The core team was quick to address the community, through a PIN Community AMA where both the founder Craig, and head developer Jitendra tackled head-on the issues that initially held the launch back. They talked in great detail as to the plans for the utility of PIN tokens going forward, and the projects’ impending exploits within marketing, development & B2B partnerships.

Bouncing Back to All-Time High

The teams’ articulation in not only fixing the issues but creating a foundation for further growth, seemed to provide the impetus for some new-found buying pressure on the PIN Token price chart. A series of new buys including a 25 BNB order came in soon after, as the price of the Pay It Now (PIN) token surged to near all-time-highs. The issues of the launch were seemingly forgotten, as new buyers filled those that left the project early.

Rebound started to occur on the chart upon the announcement of substantial marketing commitments. Up until launch, the PIN team chose to organically grow the project to create a core community – then bringing in specialist support to take the project to new heights. A marketing strategy was formulated with the support of Coinpresso, a specialist crypto advertising agency providing a plethora of both crypto and digital marketing ploys.

The teams quickly got to work in thrashing out a plan to change the direction of the project, first by addressing the community and announcing the relationship. The consensus of the community quickly shifted to that of positivity, with the feedback of the AMA and teams’ handling of both the issues – and the future – receiving a clear sign of confidence in the project going forward.

Next Steps for PIN Token

After restoring credibility in both the project and the chart, focus moved to what the next steps for $PIN would be in terms of driving further volume and utility. With PIN having deep roots and connections within NZ , the initial B2B and sales strategies will see the NZ & AU territories targeted in order to find business and website owners that will benefit from the utility of PIN.

A partnership has already been formulated with prominent and award-winning butchery The Aussie Butcher, New Lynn – with the business owner already committing to using the token for rewards for his customers, and a potential payment processor for orders paid in crypto. The team are now in the process of onboarding sales teams to create new relationships, helping more and more businesses utilise the power of cryptocurrency – whilst rewarding customers in PINs. Despite a turbulent first 24 hours, the future of PIN looks bright.

Chainlink – Assessing the probability of LINK rallying to $25