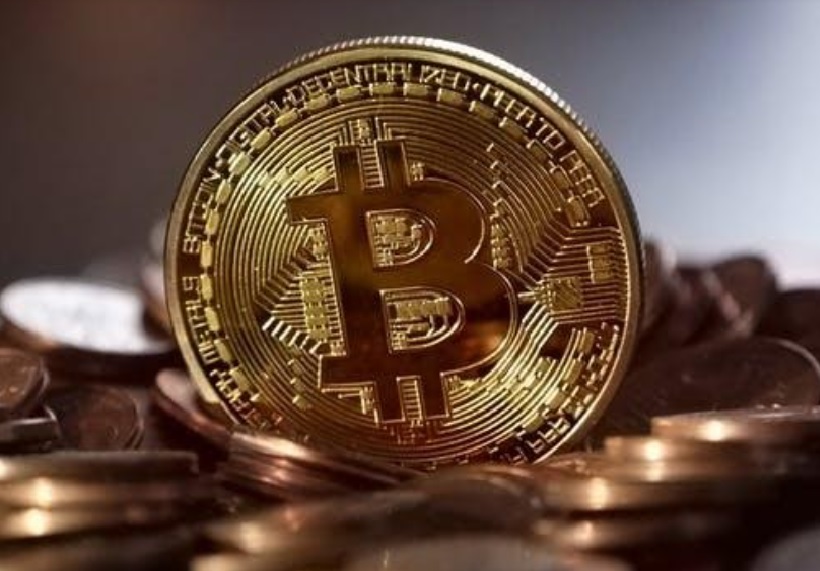 When it comes to cryptocurrency, everyone has a different opinion about it. While some people think cryptocurrency is the future of finance and will leave banks obsolete, others think that it is just a timely thing that will eventually lose its value.

Bitcoin is the first and the biggest cryptocurrency out there. When it started back in 2009, Bitcoin was worth only a few cents, but as of today, one bitcoin is worth more than $45,000 and is constantly on the rise. While some people still don’t want to believe that cryptocurrency is here to stay, the numbers suggest otherwise. People who were sleeping on it have started to wake up, and the $1 trillion market cap of bitcoin is clear proof of that.

If you were ahead of the curve and bought the bitcoin for cheap a few months back, then you made an excellent move. Bitcoin has skyrocketed since the June of 2020 and is still looking bullish. However, if you think you entered the trade at a low price and want to unload your bitcoins, then you have stumbled on the right blog. In this article, a few ways to sell bitcoin in a safe and secure way are emntioned. Let’s take a look:

What’s the Selling Process for Bitcoin?

Selling bitcoin is actually easier than what a lot of people think. As long as you hold your bitcoin in a secure wallet, you will be able to sell it without any hurdles.

(The above cryptocurrency are ranked by 24hr trading volume)

If you want to be in Australia, you don’t necessarily have to turn to exchanges as you can sell bitcoin easily by browsing over to the highlighted text.

However, if you want to sell it through cryptocurrency exchanges, you can sell it in the following ways:

The most convenient way of selling your bitcoin is to do it through your credit card. With the rise in cryptocurrency adoption, exchanges have started to accept credit cards for bitcoin transactions. You can instantly sell bitcoin with your credit card and use it for any kind of transaction you like or transfer it into your bank account.

Exchanges like Cex.io and Binance allow you to sell your bitcoin directly via Mastercard.

We all love PayPal because it makes internet shopping easier for us, but when it comes to bitcoins, PayPal still hasn’t accepted it completely. PayPal doesn’t accept bitcoin directly because they cannot offer their customers any security on digital currencies.

However, there are still ways in which you can sell your bitcoin and get money in your PayPal account.

You can do this by signing up on Coinbase and selling your bitcoin there. Once you have sold your bitcoin on the exchange, you will be able to convert it into money that you can receive on PayPal. You must keep in mind that this method only works for selling bitcoin, not buying it, and is only available in Europe, UK, and the US.

If you want to sell bitcoin for cash, then you can do that by the following two methods:

Yes, you heard it right; Bitcoin ATMs are a thing now. You won’t be able to withdraw all your bitcoins through these ATMs as they have a limit, but it’s a great way of converting your bitcoin into cash.

However, for this method, you will have to find a Bitcoin ATM first, and they aren’t very common

P2P transfer technically transfers the amount in your bank account, but you can withdraw cash from any ATM as soon as it has been transferred into your account.