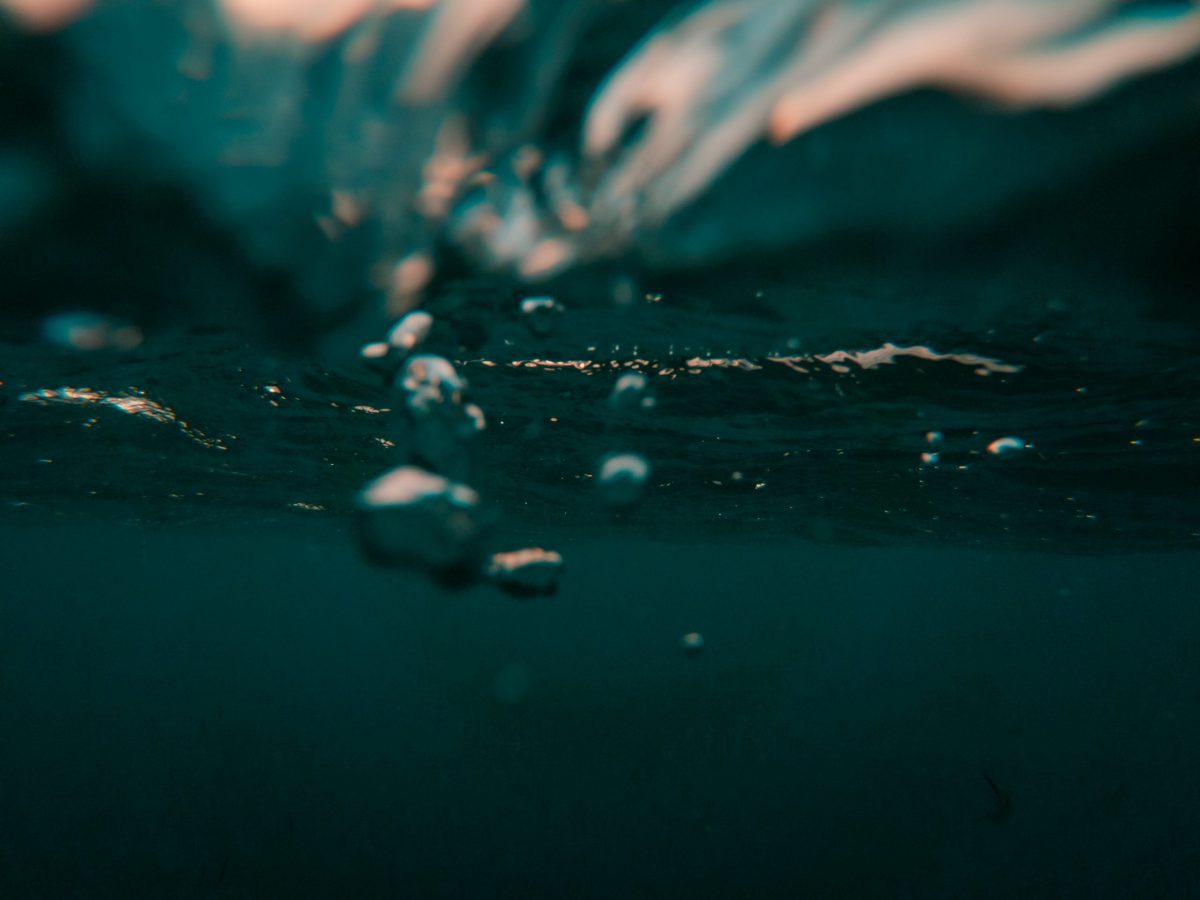 The discussion on Bitcoin supply liquidity has given rise to various debates over the course of 2020. With supply flowing out of exchanges, potentially into cold or hardware wallets, BTC illiquid supply started to rise and the move was considered bullish by a majority.

The supply held or let go by Long-Term hodlers (LTH) and Short-Term hodlers (STH) has since created another debate that circles around the impact of ‘held liquid supply’ on the current market. Now, the importance of a momentum shift from STH to LTH has been mentioned before but currently, liquidity is indicative of a more relevant direction.

According to Bitcoin Uncharted, the highly liquid supply has reached 30% for the first time since 2018, which is a surprising event since illiquid supply has been rising over the past few months. Additionally, the supply that permeates from liquid to highly liquid has also increased as Bitcoin reached another global top.

Now, the important thing to keep in mind is that there is a historical relevance, and since 2011, highly liquid supply has tended to increase during ongoing bull markets. The illiquid supply also cannot be ignored which has more or less remained consistent in the past few months.

Therefore, while STH between 1week-1month represents a large portion of highly liquid supply at the moment, LTH was responsible for this supply during their profit-taking periods.

Combining all these elements, illustrated the wide landscape of the industry which is currently indicated by the Realized HODL Ratio or RHODL.

Now, according to the RHODL chart, Bitcoin is still mid-way or at a stage in the rally, which is not over-arched or at the end of a cycle. Compared to 2013 and early 2017, Bitcoin is possibly pulling back and gearing up to establish a global top during the end of 2021 or possibly by the start of 2021.

However, the only issue with estimating a global top based on historical market directions is that these metrics have drastically changed and Bitcoin as an asset class, is drawing more attention from institutions. Keeping the importance of structural on-chain metrics, external factors remain imperative to BTC’s move and the liquid supply would eventually extend even further if more short-term hodlers absorb selling pressure from old-addresses.

It is critical to keep track of exchange deposits at the moment, as significant whale deposits could alter an expected path for the digital asset.