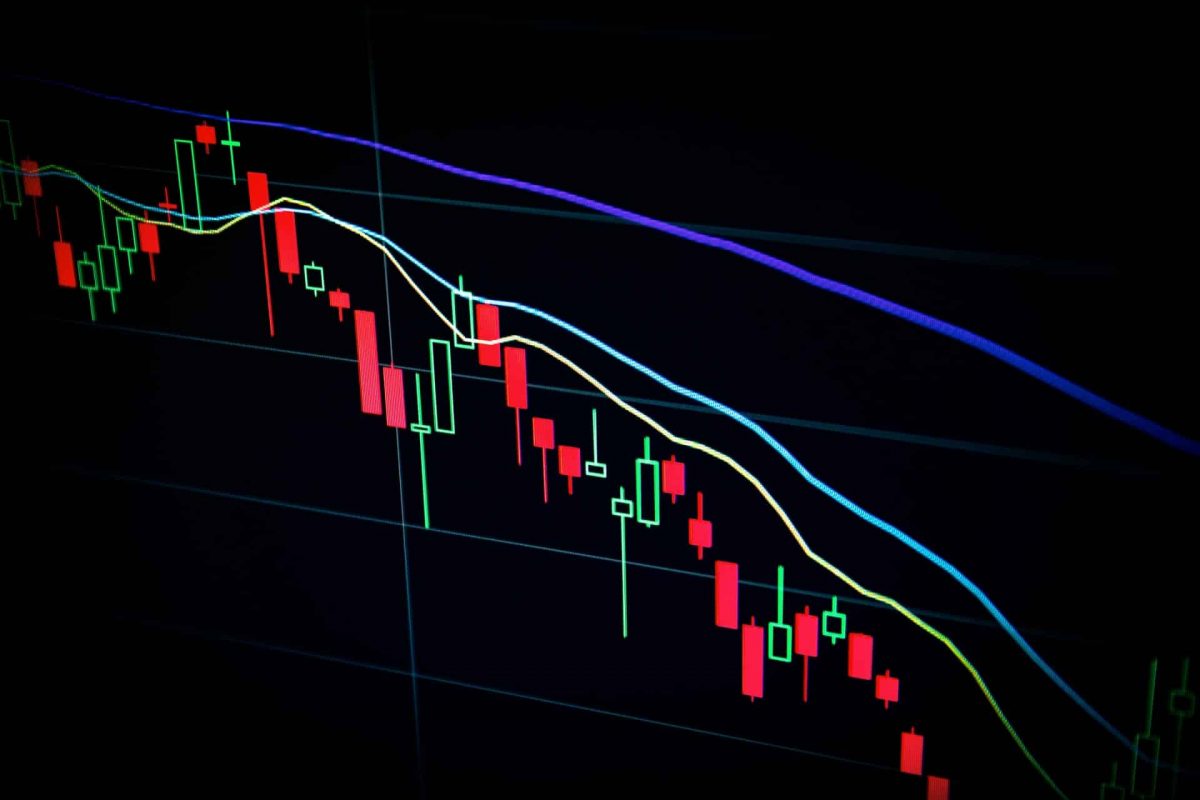 During the crypto-onslaught of the first half of 2022, there were some unnoticed movements in DEXs. A relatively lesser-known DEX called Perpetual Protocol has ramped activity on Optimism. In fact, since the launch of Perp v2, it has had the largest number of transactions on Optimism.

The first half of 2022 has especially been a period of sustained growth for the Perpetual Protocol. The protocol has been able to record over $12 billion in volume from 15,000 unique traders in more than four million transactions. Additionally, the volume facilitated by external liquidity providers has also grown significantly. These providers currently account for 90% of the volume; up from around 60% at the start of the year.

In a recent blog post on Medium, Perpetual revealed the launch of 16 new listings during H1 2022. These include SOL-USD, AVAX-USD, MATIC-USD, BNB-USD, and AAVE-USD, among others.

There is much more to come from the Perpetual Protocol with a new look H2 2022 already planned out. In the same blog post, the Ethereum-based DEX announced a raft of forthcoming developments. The first update touched upon the vePERP rollout which has drawn inspiration from Curve’s veCRV. The update is set to launch soon in August in several phases. The first phase will be to replace PERP token pay-outs for the referral program with vePERP rewards.

Perp v2 has facilitated almost half a million transactions since deploying on Optimism. Moreover, there are 26 projects that have joined the OP ecosystem by building on top of the Perpetual Protocol.

The expansion of the Perpetual Protocol is further evident in the on-chain data. The daily volume on the protocol has seen a gradual shift in trading in August after a relatively underwhelming July. Despite the recent uptick, the metric still falls too short of its ATH of $335 million on 11 May though. 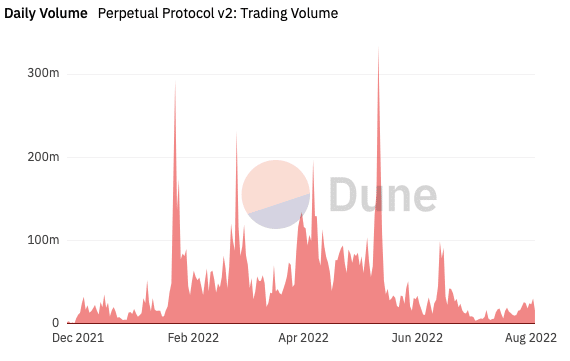 Similar to the average trading activity, the number of traders spiked in August. Throughout the first week of August, more than 200 traders have been active on the protocol. However, this was still agonizingly short of its ATH of 1621 active traders on 11 March earlier this year. 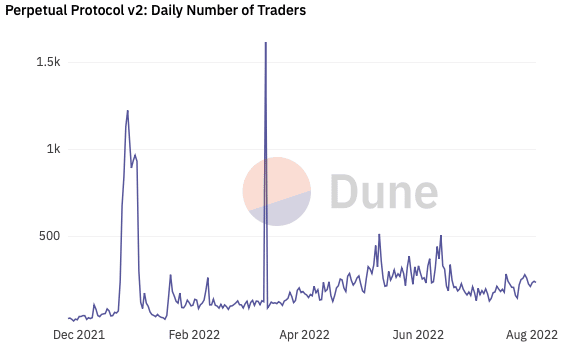 The Perpetual Protocol has shown signs of immense growth during the crypto-hell of H1 2022. However, the protocol is faced with serious challengers in the market such as Uniswap and Curve which have far-outlasting resources. The newly laid out developments should provide a firm grip for growth as we approach the halfway mark of Q3 2022.

Polkadot: Unraveling the effects of the latest rally on DOT’s technicals

With a 100% rally behind it, is it time for AVAX to finally stop