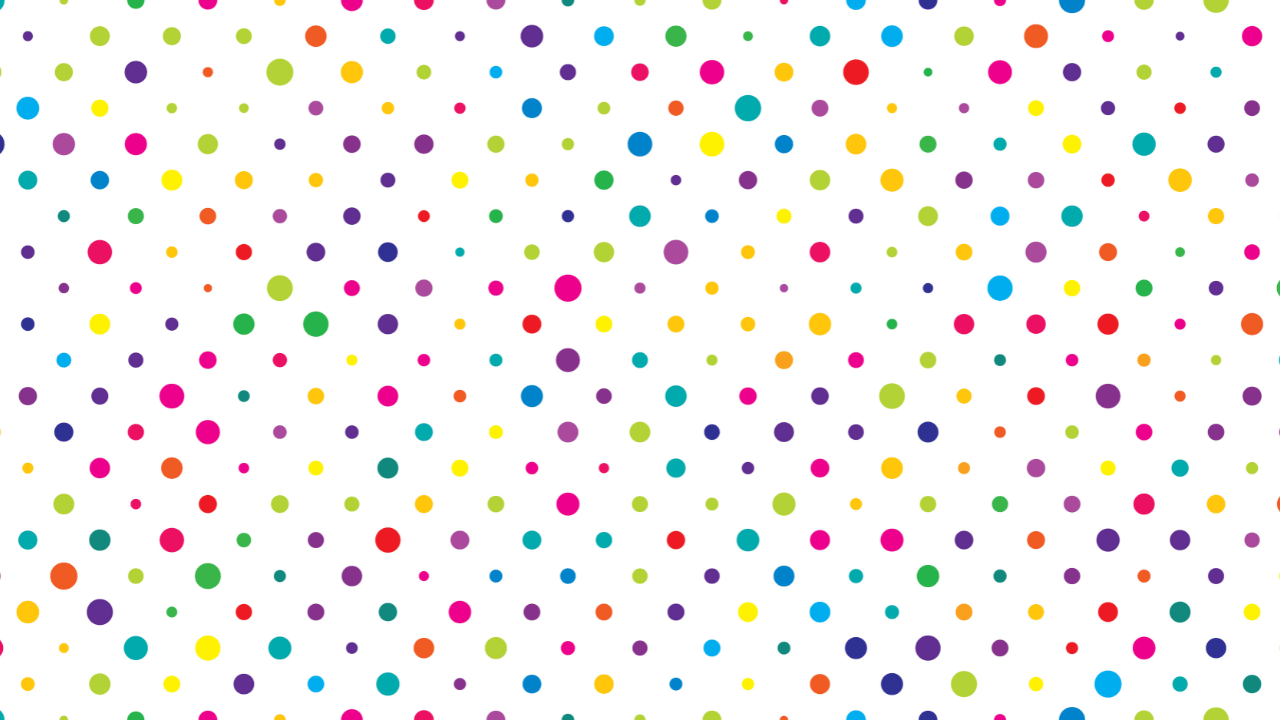 The market-wide sentiment boost aided Polkadot’s [DOT] bulls in getting a grip on the near-term trend. The previous month has been relatively hopeful as the alt finds a position near the upper band of the Bollinger Bands (BB).

A breach of the $9.11-mark positioned the coin towards the brighter side of market momentum. However, traders should consider the caveats discussed below before entering positions. At press time, DOT was trading at $9.34, up by 8.7% in the last 24 hours.

The upturn from the alt’s multi-yearly low on 13 July has reignited the near-term buying pressure. This force helped DOT flip its four-month trendline resistance (yellow, dashed) to support. Also, a rising wedge setup came to fruition as a reflection of increasing buying power.

Also, the BB noted a volatile break as its upper and lower bands kept looking away from each other.

Should the current candlestick reverse from the upper trendline of the rising wedge, DOT could see a near-term setback. In this case, potential targets would lie in the $8.2-zone, just above the basis line of BB.

Traders should watch for a reversal from the immediate resistance range to identify the chances of this near-term drop. On the flip side, an extended bull run could be short-lived by the $9.8-mark resistance.

The Relative Strength Index (RSI) saw a breach of the 63-mark while the bulls exerted consistent pressure. Traders could look for a close below this level as a potential trigger for a near-term downside.

However, the Chaikin Money Flow (CMF) saw lower peaks while the price action marked higher highs. So, any rebound from its immediate resistance could affirm a bearish divergence. Similarly, the Volume Oscillator resonated with the CMF and reiterated the possibility of a bearish divergence.

Given the overbought readings on the BB alongside the rising wedge setup, DOT could see a near-term setback before picking itself up again. The targets would remain the same as discussed above.