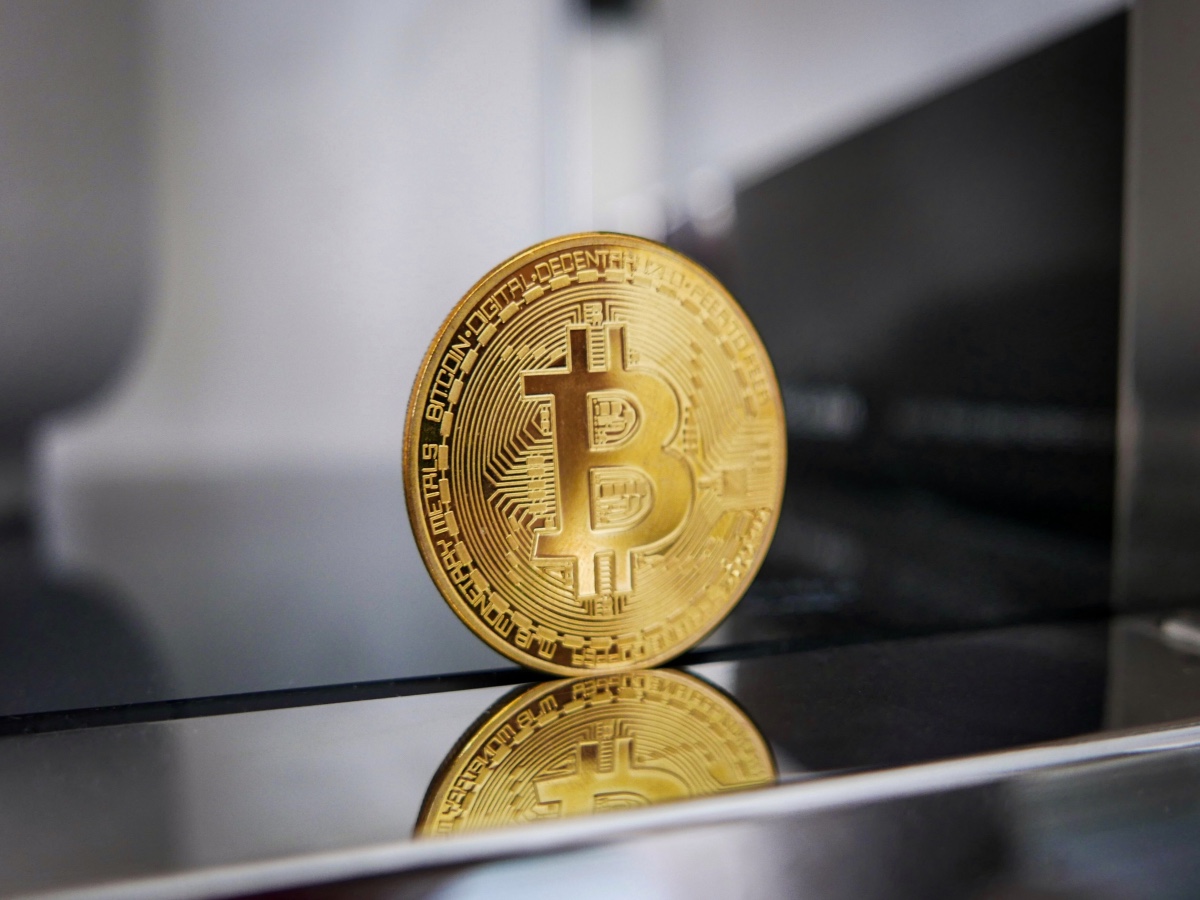 If Sherlock Holmes ever decided to solve a mystery within the crypto community, his first one might be the curious case of PlanB and the $100k Christmas of 2021 that never came. Now, as the first quarter of 2022 slowly comes to a close, let’s check on the pseudonymous creator’s Bitcoin stock-to-flow model to see if it’s still kicking.

The long and short of it is that if you believe in the S2F model still, the $100,000 Bitcoin deadline has been pushed back. . .by around two years. PlanB’s S2F analysis showed that Bitcoin’s price is still in the lowest band of the S2F model. This is a worrying sign for many investors who want a straight run to the finish line.

However, models are rarely so simple and it’s clear that there’s a lot of wiggle room for BTC, where S2F is involved.

#BTC is 60% below S2F model value. Some think S2F is dead. Others know we have 2 more years to reach the $100K average. Your choice. pic.twitter.com/xrYeeUN9hP

So what’s the reason for this delay? For his part, PlanB attributed it to the war, expectations surrounding the Federal Reserve rate hike, and China’s mining ban.

Say B for Bear

After touching ATHs above $65,000, the king coin is now struggling to stay above $40,000, let alone shatter the $45,000 resistance. Naturally, with the ongoing Russia-Ukraine war-making more people turn to gold instead, investors are getting scared.

What’s more, a report by Arcane Research juxtaposed Bitcoin with the VIX Index that measures volatility expectations – or, put simply, fear. The takeaway here is that when the VIX index spiked, Bitcoin was also sold and consequently, its price plunged. 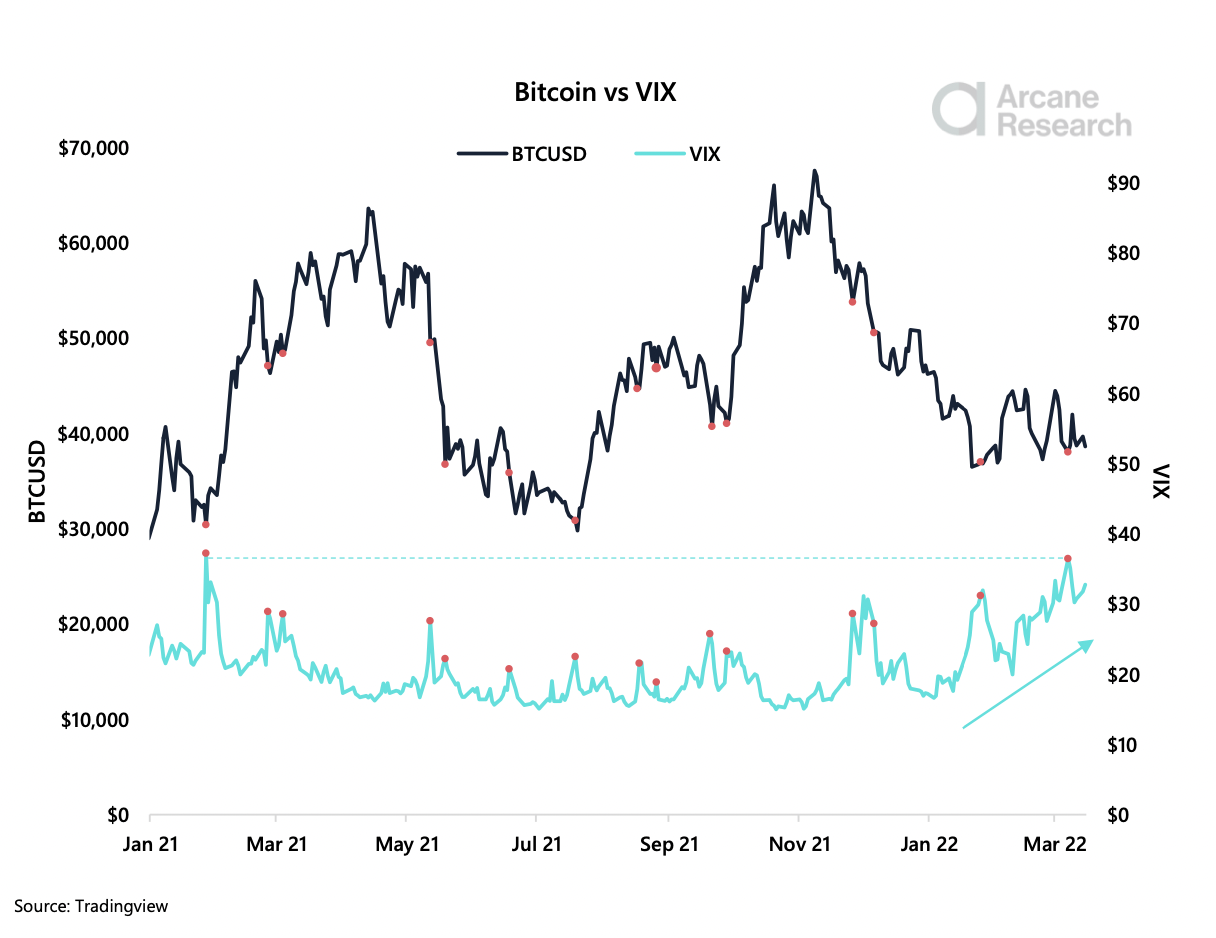 “The high fear in traditional markets is likely one of the key contributors to bitcoin’s poor performance so far this year.”

Planning for the future

PlanB’s Bitcoin S2F model predicting a 100k Bitcoin in two years might put off many who don’t have the patience for such a long-term investment plan. However, there could be more on the cards. The mysterious analyst studied Bitcoin’s candle formations and used past instances to hint that a rally might come soon.

I spy with my little eye pic.twitter.com/p3B3vSklVq

Cardano: The if and how of reclaiming this major level