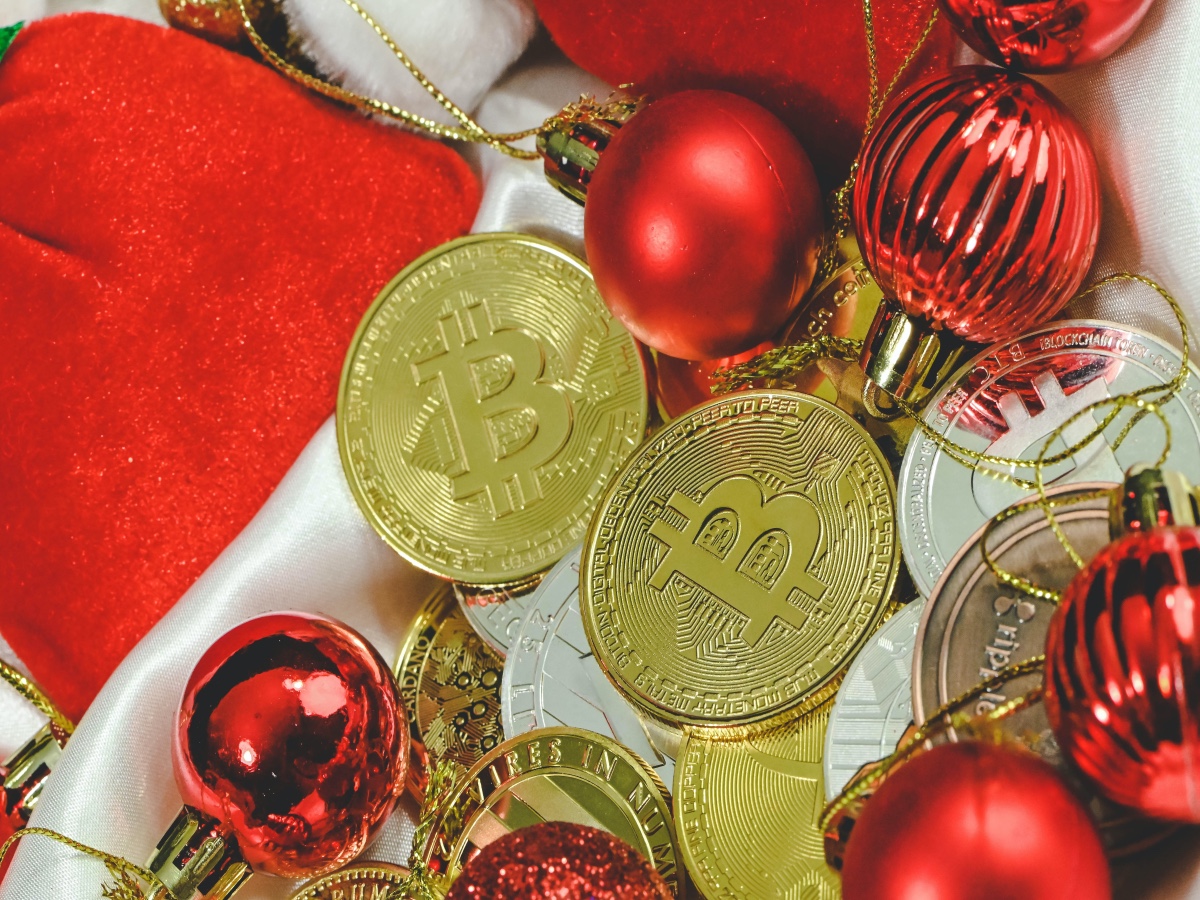 Like a naughty child who got a lump of coal in their stocking on Christmas Day, crypto investors banking on PlanB’s model must be staring at their portfolio sadly as the pseudonymous analyst’s $100,000 Bitcoin prediction did not come true on 25 December.

To that end, PlanB put out a thread to explain his side of things.

PlanB first made sure to differentiate between his floor model and the Bitcoin stock-to-flow model. The analyst admitted that the floor model did fail in November and December, and did not reach the minimum predicted prices of $98,000 and $135,000 respectively.

While PlanB had earlier commented that he would consider his stock-to-flow model invalidated if December didn’t bring Bitcoin to $100k, he now seems to be taking a different view. Plan B instead declared,

What’s with the 180 degrees turn? Plan B explained,

“If BTC stays within 1sd [standard deviation] band for the next 2.5 yrs, then S2F model is still valid and indeed useful for me. Of course you should make your own call.”

This summer, however, Plan B reportedly claimed that he would deem S2F invalid if December didn’t bring a Bitcoin price of $100k.

As you might expect, investors and experts are divided. While many investors are struggling to make sense of the floor model failure and whether it signals the end of S2F, Bitcoin on-chain analyst Willy Woo had a different thought. Woo claimed that models existed separately from their creators, and that PlanB’s opinion did not define S2F. He tweeted,

“A model is a model. We can look back on it years from now and know whether it gets invalidated. Certainly not from some arbitrary line in the sand, even if it’s from the creator.”

What’s more, PlanB himself has previously noted that models need not be 100% correct to work.

At press time, the king coin had finally crossed the psychological price – again – and was trading at $50,760.92. The coin has spiked by 9.04% in the past seven days. Even so, the market was in a state of fear.

Analyst expects Bitcoin to cross $54,000 this year, but next year belongs to…