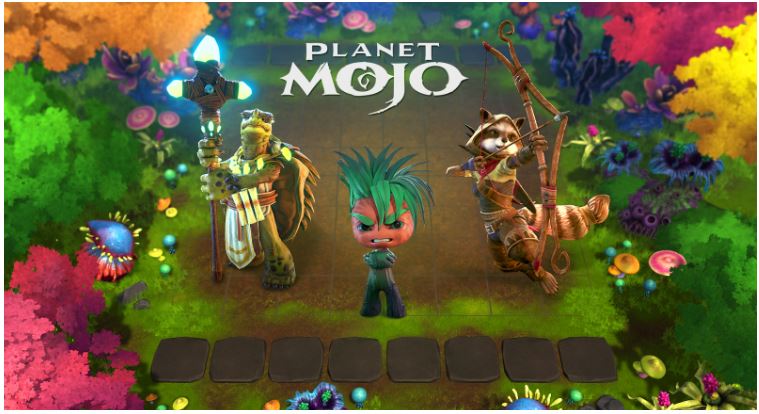 The partnership builds upon decades of cumulative experience in video game design and development shared by the two teams.

●  Planet Mojo’s NFT sale on Polkastarter will begin on June 1.

Mystic Moose, an independent game developer creating the web3 Metaverse Planet Mojo, has partnered with Concept Art House (CAH), a leading publisher for some of the world’s most recognizable NFTs and video game art.
Working alongside Planet Mojo’s art team, CAH is creating 3D character models of Planet Mojo’s Champions — warriors that will appear in the upcoming auto chess game, Mojo Melee. Most of Planet Mojo’s inhabitants are fantastical anthropomorphic plant-like creatures that make up the planet’s various clans.

Planet Mojo is in the midst of its first NFT pre-mint contest, where fans have a chance to mint one-of-a-kind 3D Mojos, magical plant-based creatures that must soon fend off a deadly threat to save their planet. Owners who mint and hold their Mojos will be airdropped four Champions needed to play Planet Mojo’s forthcoming games and be able to unlock many other perks. 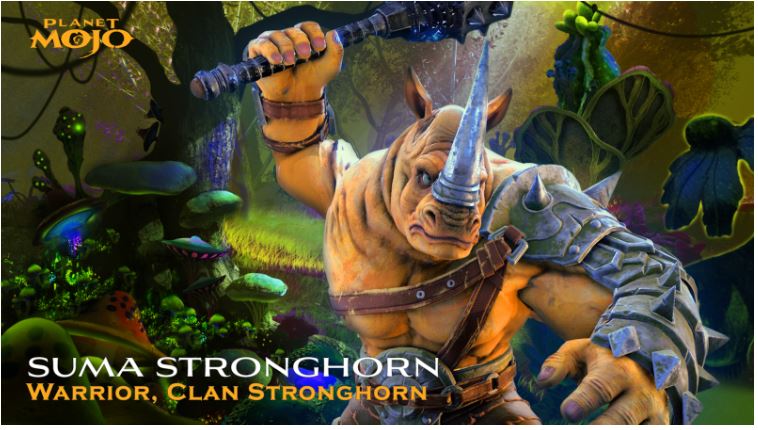 “Mystic Moose is thrilled to bring the art talent and blockchain expertise of Concept Art House to Planet Mojo. We first met at LucasArts and have many mutual connections and friends back in the day. This feels like a natural fit! I’m excited that our teams will be working together to create important characters for Planet Mojo,” said Mike Levine, Founder and Chief Creative Officer of Mystic Moose.

“Mike and the Mystic Moose team are an up-and-coming force in the web3 gaming community, and we are proud to play a role in this exciting project and drive the ecosystem forward,” said James Zhang, CEO of Concept Art House.

Planet Mojo’s NFT sale through Polkastarter will begin on June 1, 2022. In addition, Planet Mojo’s own pre-mint sale will end on June 2, with winners announced the following day. Minting will start on June 6. 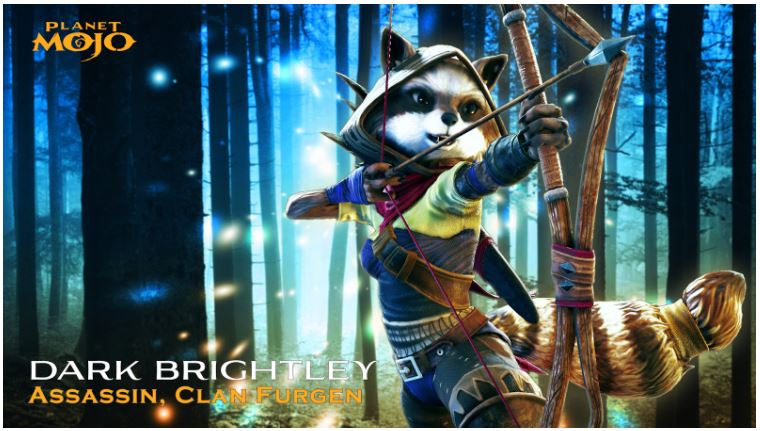 Since 2007, Concept Art House (CAH) has provided art and support for many of the top gaming and entertainment companies in the world. It has shipped over 1,000 games and collectibles with the world’s most influential brands.

With those deep roots in gaming, including franchises such as ROBLOX and Fortnite, CAH has evolved to focus solely on NFTs and has successfully pivoted to play a major role in the creation of web3 and the metaverse ecosystem. To that end, CAH has created NFTs for Frank Miller’s Sin City, UFC, the International Olympics Committee (IOC), the NFL, and Gucci. CAH is headquartered in San Francisco with offices in Shanghai and Chengdu. Its partners and investors include Dapper Labs, Gala Games, and Animoca Brands.

About Mystic Moose and Planet Mojo

Planet Mojo is a blockchain gaming metaverse being built by Mystic Moose. Set inside a rich, mysterious alien world, players will compete with their NFT-owned customized teams in a suite of player versus player (PvP), play-to-earn games and esports tournaments, including a debut auto chess title. https://www.planetmojo.io

Ethereum Classic [ETC] rises upward, but could it be a bull trap