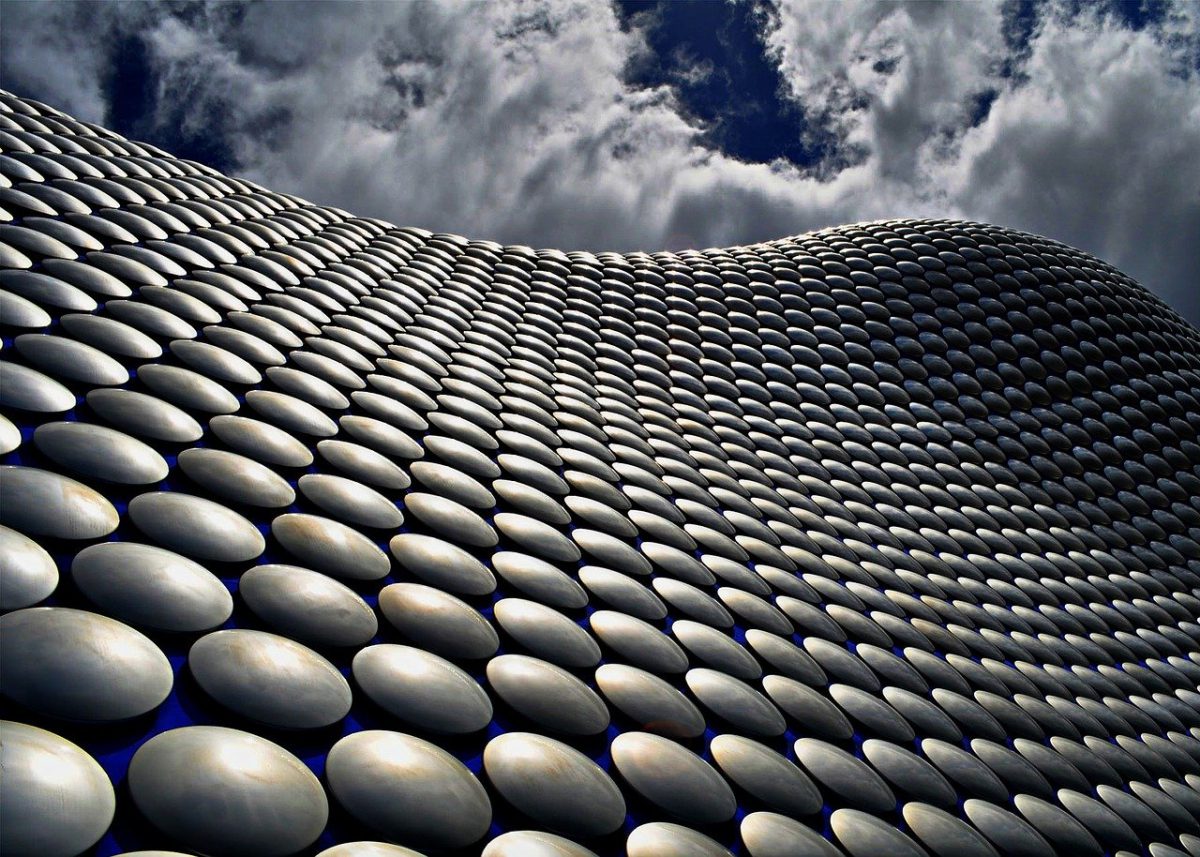 Polkadot may soon see its first-ever parachain, with Plasm Network announcing today that it has successfully connected to Polkadot’s testnet Rococo V1 locally.

Announced last month, the Rococo-V1 testnet is based on the latest version of the parachain consensus, which is the same code that will run on Polkadot and Kusama.

According to Polkadot Co-Founder Robert Habermeier,

“The parachains V1 codebase is our production-ready code for parachains consensus, which differs from V0 in the mechanisms by which parachains are included as well as having a more robust and extensible software architecture.”

In fact, registrations were opened earlier today on a first-come-first-serve basis, with Plasm Network also the first to be successfully deployed. In a statement, the project added,

“Our highest priority in 2021 is to become a Polkadot parachain and build a dApps hub on Polkadot.”

Plasm organized multiple lockdrops in 2020, securing more than 16,000 ETH that was locked in its smart contracts in 2 months. In fact, it also received grants from the Web3 Foundation to implement both ZK Rollups and Optimistic Rollups.

In Q1 and Q2 of 2021, Plasm is expected to implement PoS migration, Redenomination, ZK Rollups, and more Ethereum compatibility.

The Polkadot network went live on the mainnet in May 2020, without the added functionality of parachains. Many in the community believe these latest developments will be incredibly bullish for $DOT and its ecosystem.