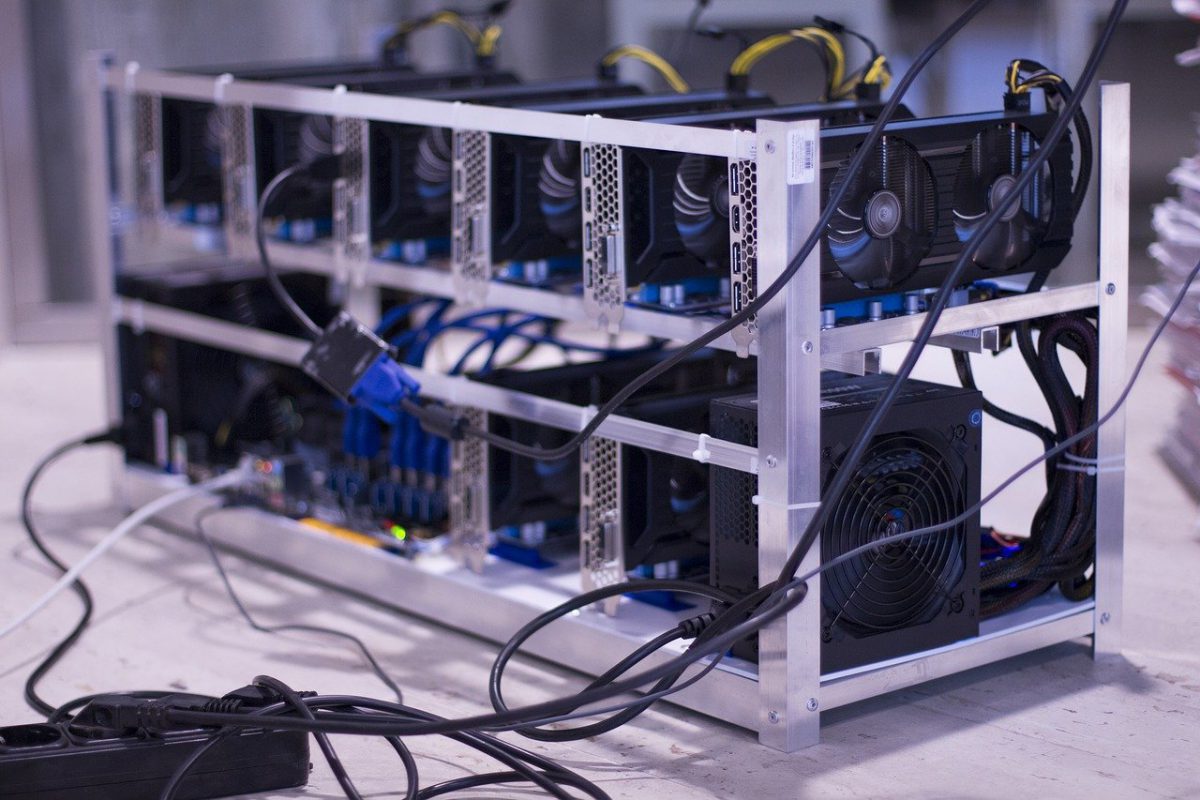 China’s MicroBT, one of the world’s biggest Bitcoin mining rig manufacturers, is planning to go public in the United States, according to local reports.

MicroBT manufactures WhatsMiner and over the past year or so, it has gained a significant market share. In fact, it became the second-largest Bitcoin mining rig manufacturer in China, despite being one of the newer players in the space.

The update in question was revealed by Chinese journalist Colin Wu. While he did not specify a timeline for the offering, Wu said that the company’s revenue would surge to $1 billion in 2021 following this development.

Further, local reports also claim that the said IPO would enable MicroBT to acquire more funds to service the rising demand for its Bitcoin mining machines. Interestingly, this demand is not exclusive to China alone, with MicroBT setting up an overseas factory to meet rising demand from non-Chinese clients in September 2020.

Sources had previously revealed that MicroBT had considered going public in 2019. However, a conflict between the company’s founder Yang Zuoxing and his ex-employer Bitmain led to the process grinding to a halt.

Yang joined Bitmain in 2015 and helped design the Antminer S7 and S9, the company’s flagship Bitcoin mining models. Since his departure, however, the company has been in dispute with MicroBT over IP issues. In fact, many have claimed that Bitmain has been unable to replicate its previous success after Yang left.

Blockstream CSO Samson Mow was one of the few to comment on the issue, stating,

While the question of success is up for debate, what is evident, however, is that Bitmain’s market share has steadily fallen down the charts over the past three years, while MicroBT’s has risen.

While Yang has claimed these disputes have been resolved, more recent reports suggest ongoing disputes over patents, this time with mining company Ebang over the ASICBoost patent.

Related Topics:Bitcoin miningBitmainIPOMicroBT
Up Next

Is another Bitcoin price drop incoming?