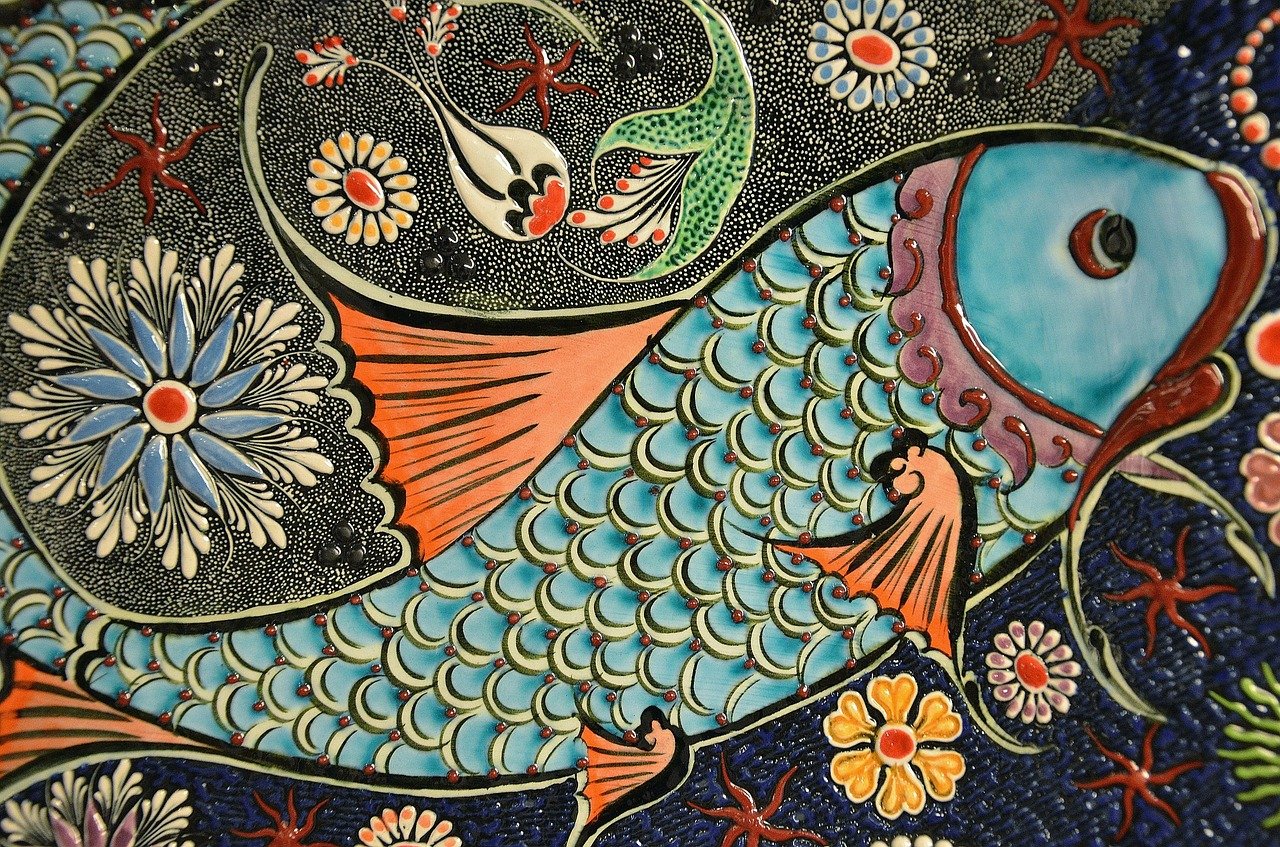 Polkadot bulls held on to $27.9 support but its future movement was uncertain as the indicators flashed mixed signals on the world’s sixth-largest cryptocurrency. AAVE was in danger of an extended sell-off as the price traded below the short term moving averages. Lastly, SUSHI might have to withstand a period of bearishness before rising to record levels once again.

Polkadot cut its losses at $27.9 support after the price dropped by over 4% since touching an all-time high of over $30. At the time of writing, some indecision was noted in the market as short candlesticks formed on the 4-hour chart. The indicators also gave mixed signals for the future trajectory of DOT.

The MACD line moved well below the signal line while the histogram noted rising bearish momentum. On the other hand, the RSI settled around the 60-mark. A bearish scenario could see DOT move closer to the $25.5 support, while a more favorable outcome could see the price snap fresher record high on the charts.

Aave bulls lost out on the $490 level after the price slipped by over 5% in the last 24 hours. Some sell signals were also presented as the candlesticks traded below their 20-SMA (red)  and 50-SMA (black). A selloff at this price level could see AAVE drop down to the $445 support.

In fact, this could likely be the scenario over the next few sessions as sellers were projected to maintain control of the market. The Awesome Oscillator noted strong bearish momentum, while the CMF dropped to its lowest level in two months.

SushiSwap flashed red at press time as the price broke below $15.6 support at the time of writing. Despite a bullish crossover in the Stochastic RSI, subdued trading volumes and buying activity meant that a rise towards record levels was unlikely over the coming sessions.

The Awesome Oscillator backed the sellers in the short term as the red bars moved closer to the half-line. An extended bearish outcome could see SUSHI drop down to its $13.7 support.