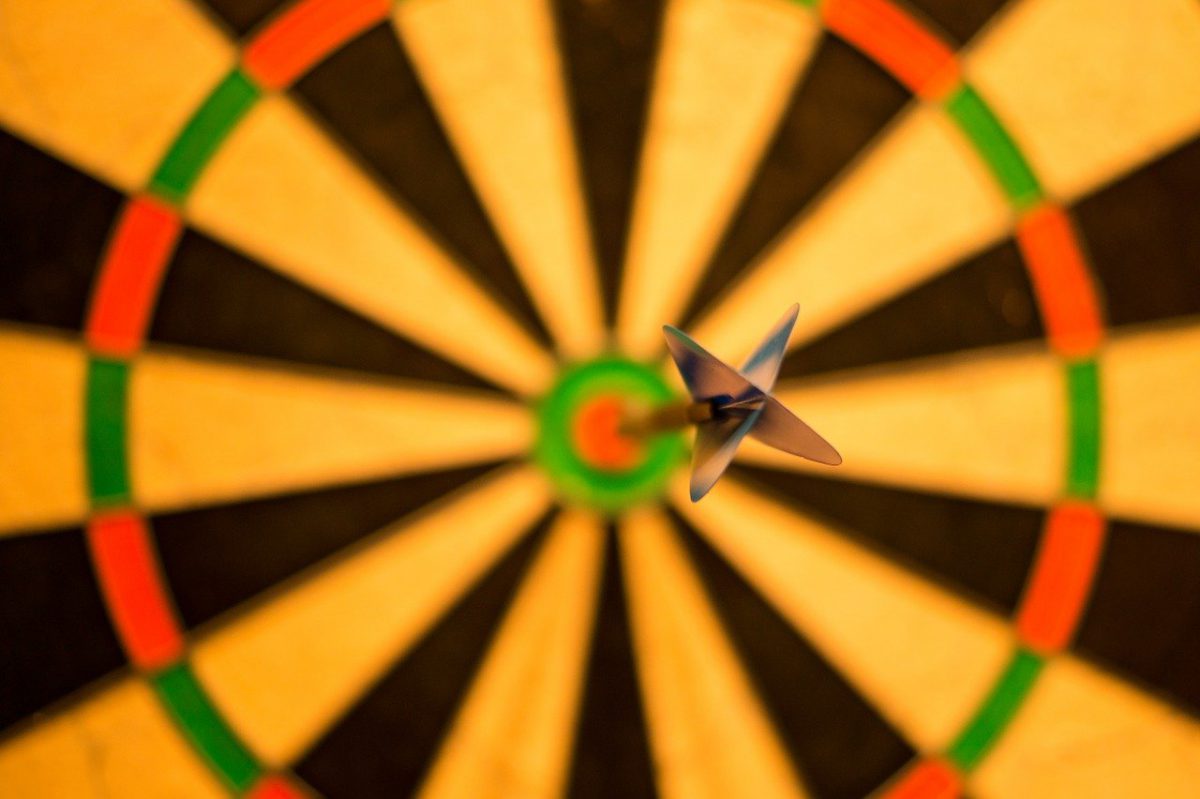 Mark Cuban – the billionaire tech investor has often made contrasting remarks about cryptocurrency, once stating that he would rather “have bananas than Bitcoin” and later revealing a DeFi portfolio worth a few hundred thousand dollars.

Cuban’s latest remarks compare the advent of crypto and blockchain to the early days of the internet, citing smart contract adoption as a key trend to look out for in the near future.

“I believe there will be a point where sovereign governments use fiat in digital currencies”, he says, in the latest episode of the Defiant podcast, arguing that it is a more economically viable option to follow in the future.

However, Cuban can’t seem to get behind the narrative of hardcore Bitcoin maximalists that argue for the case of Bitcoin as an alternative store of value when sovereign currencies collapse. “The reality is reserve currencies tend to stick around”, says Cuban, who adds that while certain nations have used Bitcoin here and there, at the end of the day it’s always pegged to the dollar.

According to him, it is too early to say that Bitcoin acts as an alternative or as a hedge to fiat, however, he does see the use cases for certain other cryptocurrencies to have an advantage of Bitcoin in this regard.

Commenting on the newfound ability for users to carry out complex financial transactions within seconds on DeFi platforms, Cuban says this has the potential to seriously disrupt financial institutions. He said,

“I can see, just as I saw with the early days of the internet, how all this is going to just go nuts. Its going to have a significant impact and its going to change the game”

He also stated that he has ‘wallets everywhere’ and has invested quite a bit in the DeFi space. As most of this innovation is happening on the Ethereum blockchain, Cuban believes ETH is becoming a better store of value than BTC.

Related Topics:BitcoinDeFiEthereumMark Cuban
Up Next

One ETH is worth more than one ounce of gold, here’s what this means?