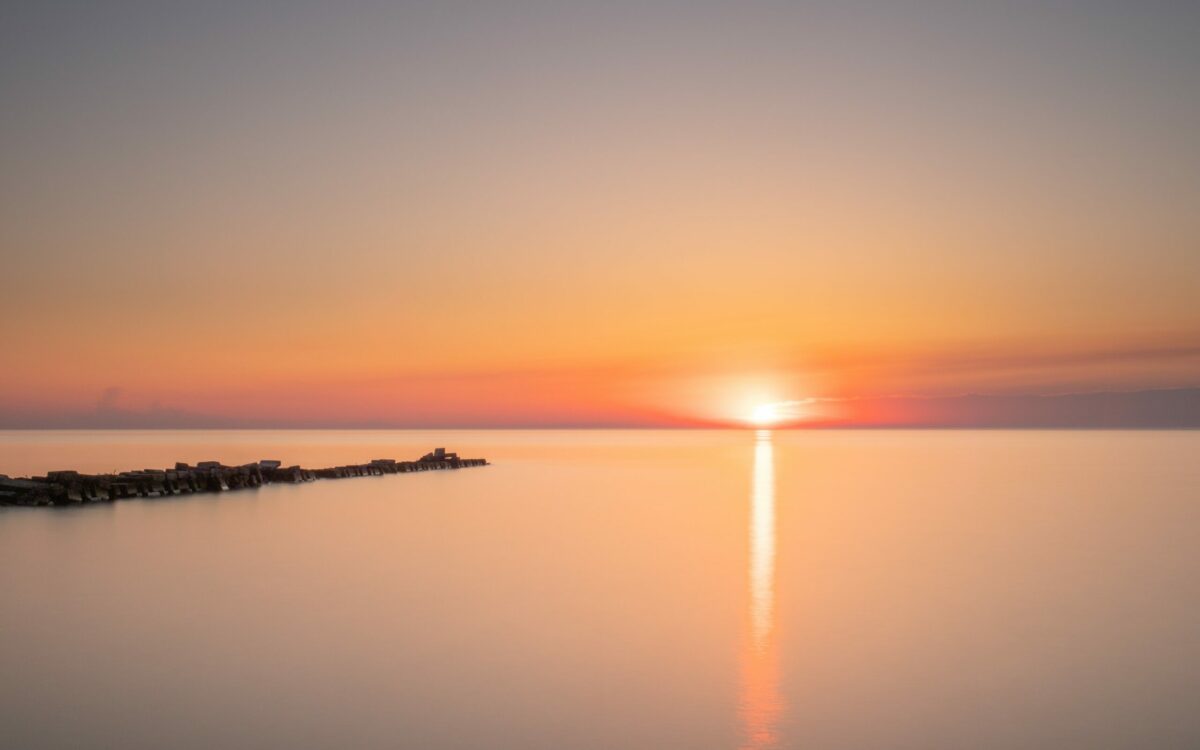 There is a collective standstill and uncertainty in the crypto market at the moment. With Bitcoin unable to breach past its $40,000 resistance, other altcoins are struggling to move as well, but some assets were expected to recover based on their fundamental network and developments. Uniswap and Polkadot are two technically sound projects, but they haven’t been able to break the current market threshold.

However, it should only be a matter of time, before both of these assets make exhibit another strong rally in the charts.

Uniswap continued to consolidate near the $25 range in the market, struggling to breakout above the current price range. However, according to data, its latest protocol has already taken precedence over its previous version.

Uniswap V3 was launched in early May and it is had officially flipped V3 on volume.

Statistics suggested that both V2 and V3 have facilitated over $65 billion transaction volumes in the month of May, almost 3 times January’s $26 billion record. As expected Uniswap continued to dominate the DEX ecosystem, with its protocol holding more than 50% of the market share. It was reported,

“A testament to v3’s trade execution quality, the Uniswap protocols now receive 40% of weekly aggregator flows, up from 20% pre-launch. v3 activity is highly concentrated in the ETH/USDC, ETH/USDT, USDC/USDT, and ETH/WBTC markets, which collectively account for 78% of volume over the past 7 days.”

Additionally, the protocol continues to dominate activity on the Ethereum chain as well, responsible for ~25% of all network transactions.

With respect to Polkadot, it has continued to organically improve its validators network, which isn’t directly correlated with price ascendence, but vital for future network growth. In less than a year, Polkadot’s has finalized blocks with 3.75 million transactions, and 344,198 active accounts. Additionally, DOT’s canary network Kusama has been relentless in producing 7.66 million blocks and over 100,000 active accounts.

Both the next are secured by a combined 1097 validators, with more than 25,000 active nominators.

How do these factors assist price ascendency?

Until recently, the value of crypto assets relied mostly on sentiment, FUD, and the occasional bullish rally of epic proportions. However, since the turn of 2020, the intrinsic value of other blockchains than Bitcoin has been recognized and appreciated. Ethereum is a strong example, and Uniswap, Polkadot share a similar objective.

These projects are based on a strong functionality, with UNI leading DEXs argument against centralized exchanges. For Polkadot, it is possibly one of ETH‘s competitors and its dApp testing network(i.e Kusama) will only gain more prominence as DeFi takes more of a center stage going forward.

Technological developments bestow a slower impact on price but once it is embedded, the rise is usually compounded.

Bitcoin, Ethereum and Alts hodlers: Here’s one way to trade the current market

XRP’s recovery: Here are 2 metrics to keep an eye on this week