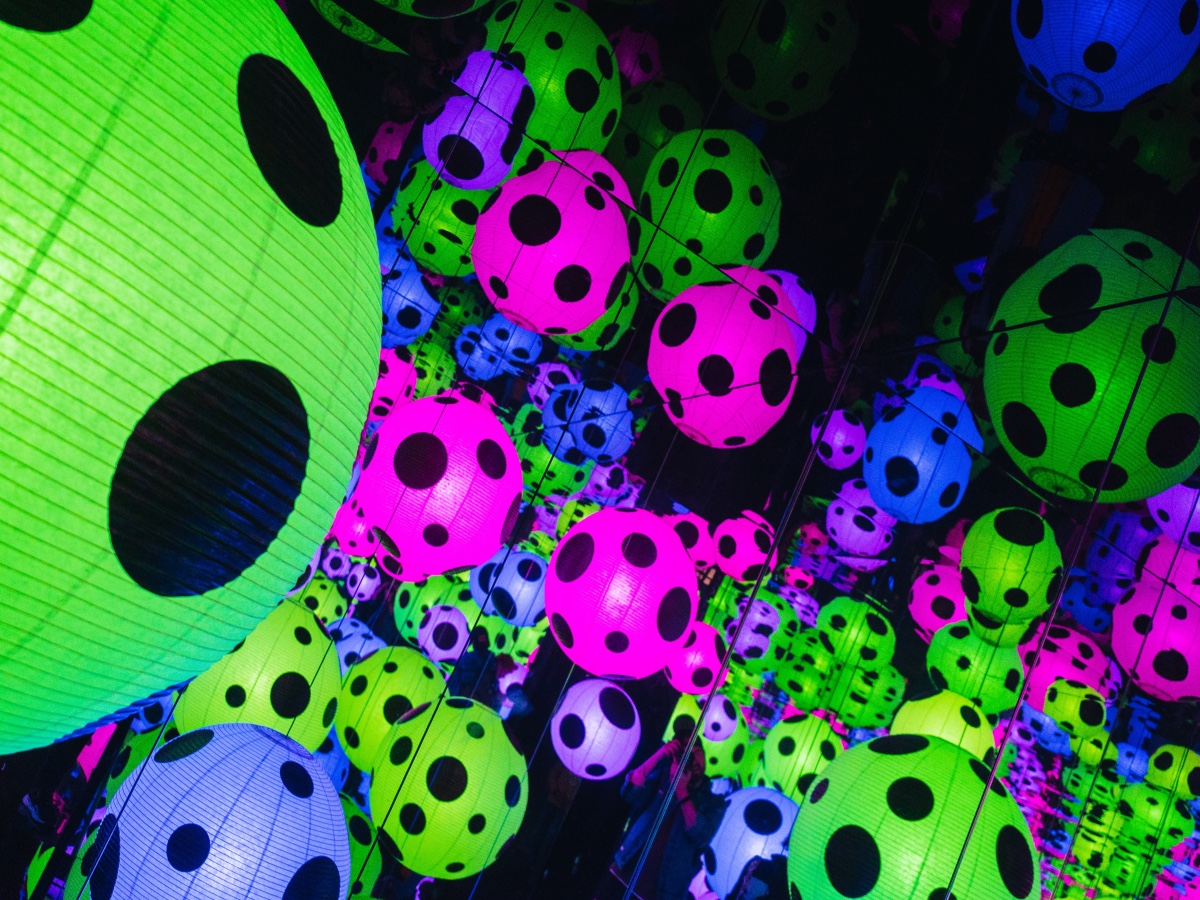 Like a bride or a groom changing their mind before the fateful “I do,” the much-anticipated Polkadot Parachain Slot Auctions saw one applicant puling out early. Now, more details have emerged.

In its statement, SubDAO, a Polkadot-based DAO protocol announced,

“Through discussion with the development team and prudent consideration, SubDAO Labs officially decided to suspend Polkadot Parachain Slot Auction, and prioritize cooperation with other parachains. SubDAO will deploy its contracts on Moonriver as the first step to cooperate with other parachains.”

SubDAO [GOV] listed several reasons for the decision, including other options for growth, several XCM updates, and high costs.

Looking at the first reason, SubDAO explained that there were other technological ideas it could explore in order to be part of the Polkadot ecosystem – such as Substrate and general Modules.

Next, SubDAO discussed XCM, a “cross-consensus messaging format” meant to support messages between chains. However, SubDAO claimed that there were many XCM updates, which led to time loss and bugs. SubDAO concluded,

Finally, SubDAO expressed a worry that taking care of a parachain might be too much of a financial burden.

So as SubDAO does some soul searching, what’s the next step? The cross-chain DAO protocol announced it was choosing Moonriver for deploying contracts. The Moonriver Network described itself as Moonbeam’s “sister network,” and is a growing parachain on the Kusama Network.

As @subdao_network decided to suspend Polkadot Parachain Slot Auction 🔗 https://t.co/oWHJ1TgU2b — OKEx stopped voting at 6:00 am on Dec 3 (UTC) & send 10% DOT reward of the total vote as compensation for those who have voted for the project. https://t.co/F2SNxo9YOL

Furthermore, SubDAO announced it would burn 20% of all GOV tokens in circulation to support its new strategy.

Is the ninth biggest blockchain by market cap all that it’s made out to be? Crypto researcher Max Maher compared both Polkadot [DOT] and Cosmos [ATOM] using diverse metrics. Despite a huge difference in market caps, Maher found that when calculating the value of the network using Metcalfe’s Law, Cosmos would only have to increase by 49% to reach Polkadot’s level.

Maher went on to suggest that Polkadot might be overvalued when compared to Cosmos, or that Cosmos could be undervalued in comparison to Polkadot.

Fantom shows potential for recovery thanks to this factor