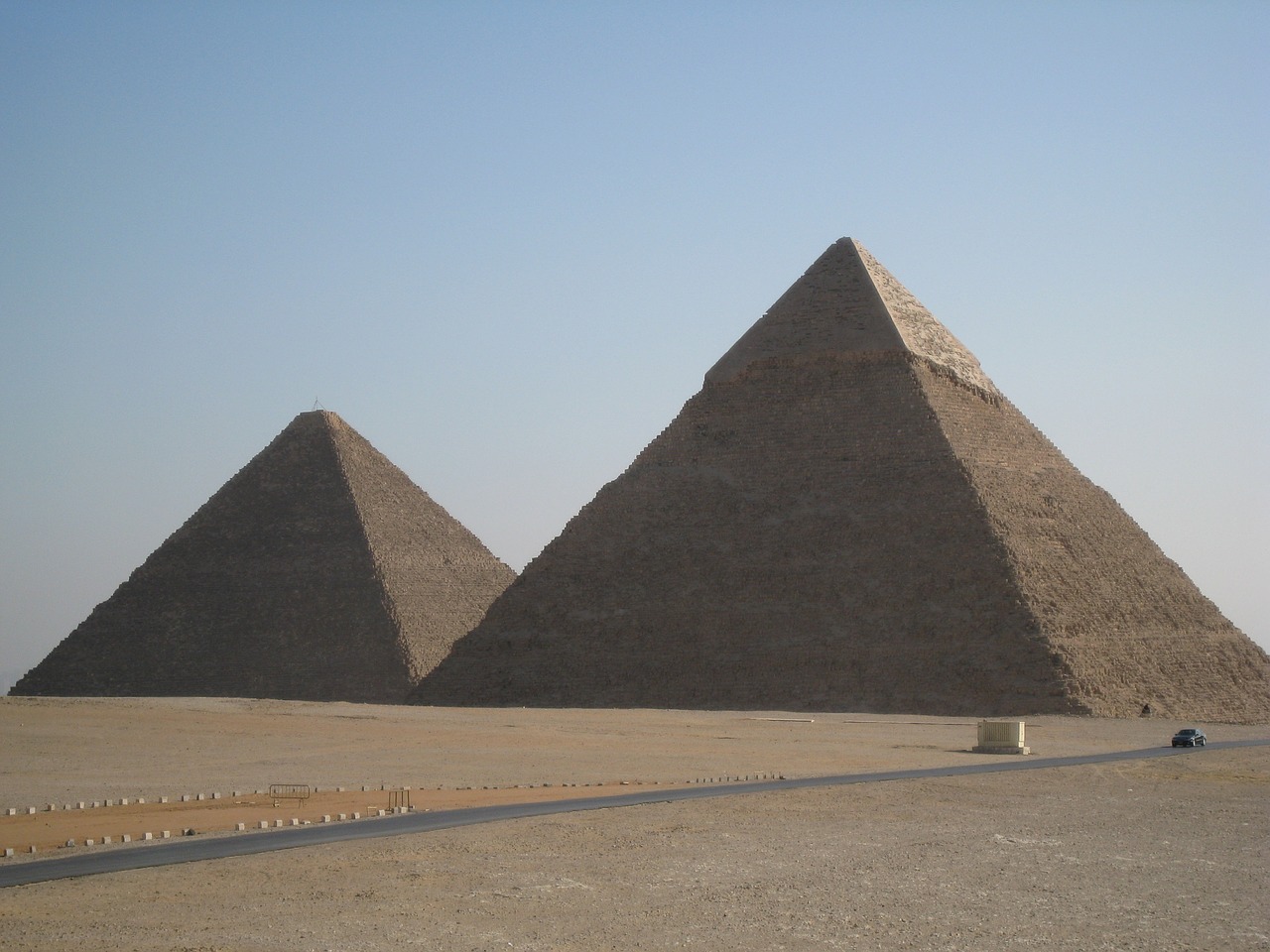 Polkadot and Enjin Coin traded within symmetrical triangles and if Bitcoin retraces below $60K before its next push, capital inflows towards these altcoins could further boost their value if a breakout occurs. In a bullish outcome, DOT could jump as high as $50, while ENJ could touch the $4-mark. On the other hand, Bitcoin SV might fall towards $324.2-support before resuming its upwards trajectory.

Polkadot formed several lower peaks since snapping its ATH during the first week of April. Since the price also made higher lows during this process, a symmetrical triangle appeared on the 4-hour and 1-hour timeframes. DOT showed an uptrend prior to the formation of the pattern and thus, a breakout was expected to the upside.

The Squeeze Momentum Indicator highlighted weakening momentum on the bearish side, and the first green bar above half-line could offer a buy signal. A bullish crossover in the MACD also lent weight to a favorable outcome. In the event of a breakout,  the 38.2% and 50% Fibonacci extensions levels reside at $47.8 and $50.01, respectively.

A breakout above $286.3-resistance sent Bitcoin SV soaring towards the $450-mark. In fact, one candlewick even touched a high of $490 over the last 24 hours. However, the RSI pointed towards a saturated market that needed to stabilize before the next upswing. The MACD’s histogram noted some weakening momentum as the Signal line looked to catch up to the fast-moving line.

Since the current market conditions were strongly bullish, BSV could hit $450 or even $460 before a pullback takes place on the chart. Traders can be on the lookout for a bearish spinning top to identify the onset of a correction. Such a case could highlight the defensive front at $324.2.

Enjin Coin also traded within a symmetrical triangle on the 4-hour timeframe. The current market state reflected some equilibrium between the buyers and sellers, but this was a typical observation prior to a breakout. The MACD line was superimposed on the Signal line and floated on the half-mark.

Since the ADX pointed south from 11 at the time of writing, the price could continue to trade sideways for a few more sessions before the expected upswing. While gains could be capped at the $3.5 mark, a move above this would likely see ENJ touch north of $4 as well.