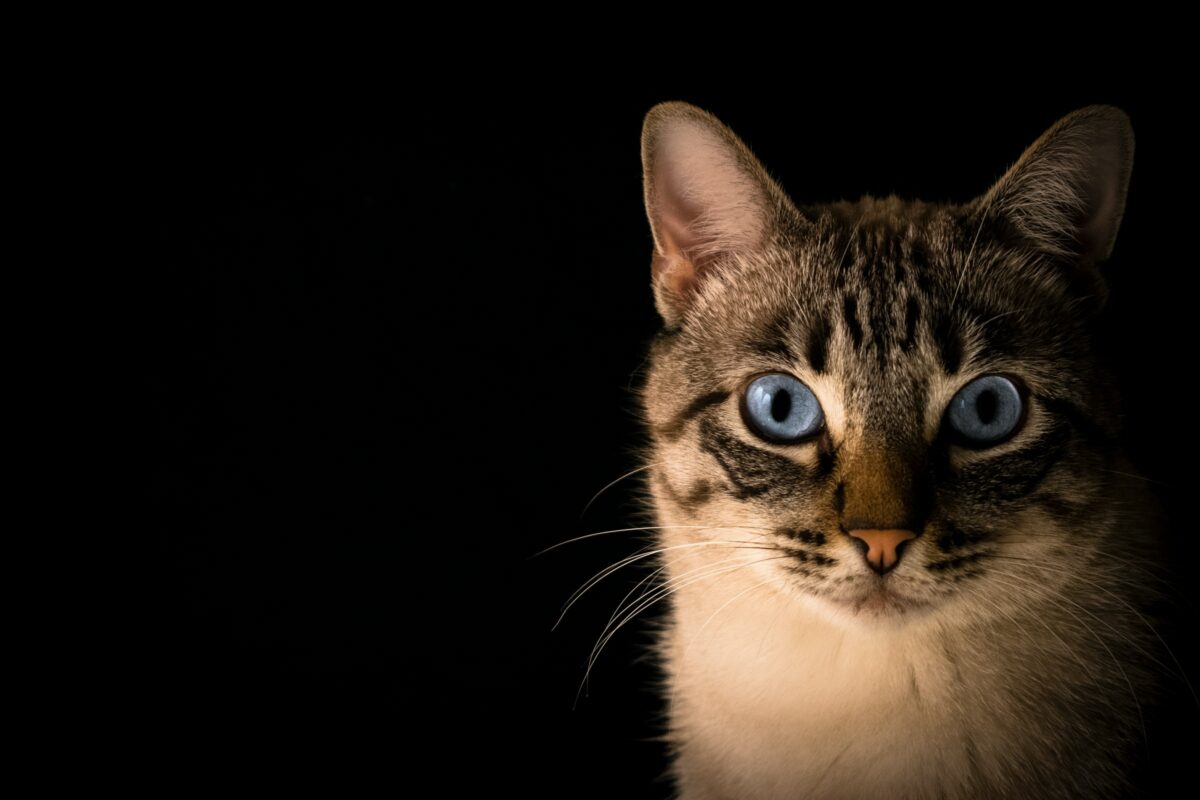 Among top altcoins, Litecoin is the one with over 60% gains in the past 30 days. At the current price level of $325, Litecoin continues to remain undervalued. The recent developments in Litecoin, like an increase in high volume transactions, signal a bullish development in the altcoin’s price. In the past year, Litecoin’s price has rallied nearly 200%.

Based on the above price chart, after remaining rangebound for most of March, the price rally started in April. Less than 50% of Litecoin traders are HODLers and the concentration by large HODLers is dropping. The on-chain sentiment is bullish based on analysis from IntoTheBlock despite DOGE and DOT having crossed LTC in terms of market capitalization based on the data from CoinMarketCap.

Since Litecoin is accepted everywhere that PayPal is there is an increase in demand from retail traders. Flipping Uniswap’s market capitalization was a psychologically important milestone for LTC Hodlers and traders. Nearly all Litecoin traders are profitable, the fact that less than 20% have held Litecoin for less than a month, signals a high short-term ROI in the case of Litecoin.

Based on data from Messari, the short-term ROI for Litecoin makes it bullish enough for traders to buy in even at the current price level. Unlike most other altcoins, without waiting for consolidation there is demand across spot exchanges, while the altcoin continues to remain undervalued. Litecoin’s correlation with Bitcoin is less than 50% and the same is true for Ethereum, however, despite the low correlation Litecoin’s price rally is anticipated to continue.

With Litecoin’s average transaction fee at $0.05, it is likely that, considering that the transactions are cheaper than the rallying alt – Dogecoin, traders may continue to remain bullish in the short term.