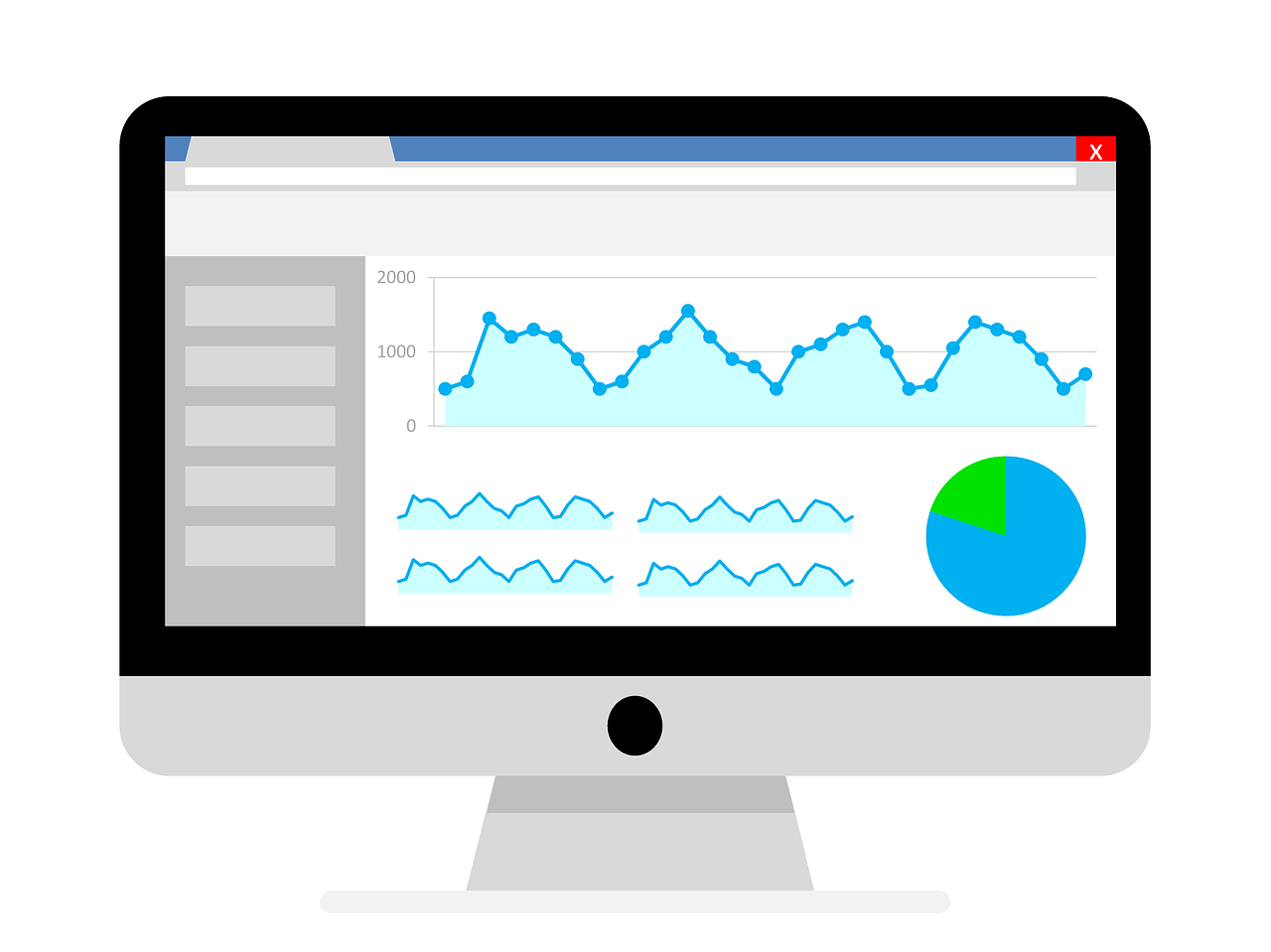 Traditionally, thanks to their high correlation stats with Bitcoin, altcoins have often mirrored the world’s largest crypto’s movements. However, that hasn’t exactly been the case for all cryptocurrencies, most notably, the likes of Polkadot, Cosmos, and IOTA, especially off late.

It’s been a good year if you’re a DOT holder. While the year 2021 began with Polkadot [DOT] valued at just over $4, at the time of writing, it was valued at $37.94. In fact, on the back of an uptrend that began back in mid-January, DOT climbed sharply on the charts, with the crypto registering one ATH after the other every few days.

While Bitcoin’s rangebound behavior did stall it for a while, DOT was quick to resume its northbound performance on the charts. At press time, DOT was recording YTD returns of 357%.

The scale of the bullishness in DOT’s market was highlighted by its technical indicators as the Parabolic SAR’s dotted markers were well below the price candles and the Relative Strength Index was well above 80 in the overbought zone, a sign of buyers’ strength in the market.

Polkadot made headlines yesterday after it was announced that crypto-index protocol The Graph would offer full support to Polkadot, among others.

Cosmos, the cryptocurrency ranked 19th on CoinMarketCap’s list, like Polkadot, has been on a sharp uptrend since the month of February began. In fact, like DOT, ATOM too hiked to touch a new ATH on the price charts. At press time, however, corrections seemed to be setting in, with the crypto falling by over 8% over the last three days.

The said depreciation was an interesting anomaly, however, especially since the rest of the crypto-market was rallying at the time. In fact, just yesterday, BTC crossed the $55,000-mark. On the contrary, when the latter was rangebound, ATOM hiked by over 32% in a matter of two days.

The Bollinger Bands suggested that some degree of near-term price volatility was inevitable. Additionally, the Awesome Oscillator highlighted the bullish momentum in the market, with the histogram flashing green signals.

IOTA, once a popular mainstay in the top 10 of the crypto-market, isn’t positioned so high anymore, with the crypto ranked 24th on CoinMarketCap, at the time of writing. Like Cosmos and Polkadot, IOTA too has climbed on the charts over the past week. However, unlike DOT and ATOM, IOTA’s movements haven’t been as steep, with the crypto hiking by over 28% in a 4-day period.

At the time of writing, a trend reversal or corrections didn’t seem to be afoot since the MACD line was well over the Signal line, the Chaikin Money Flow was treading close to 0.20, underlining the strength of capital inflows into IOTA’s market.

IOTA was in the news recently after it was announced that the IOTA Foundation would be teaming up with Curv Custody to expand its token ecosystem.