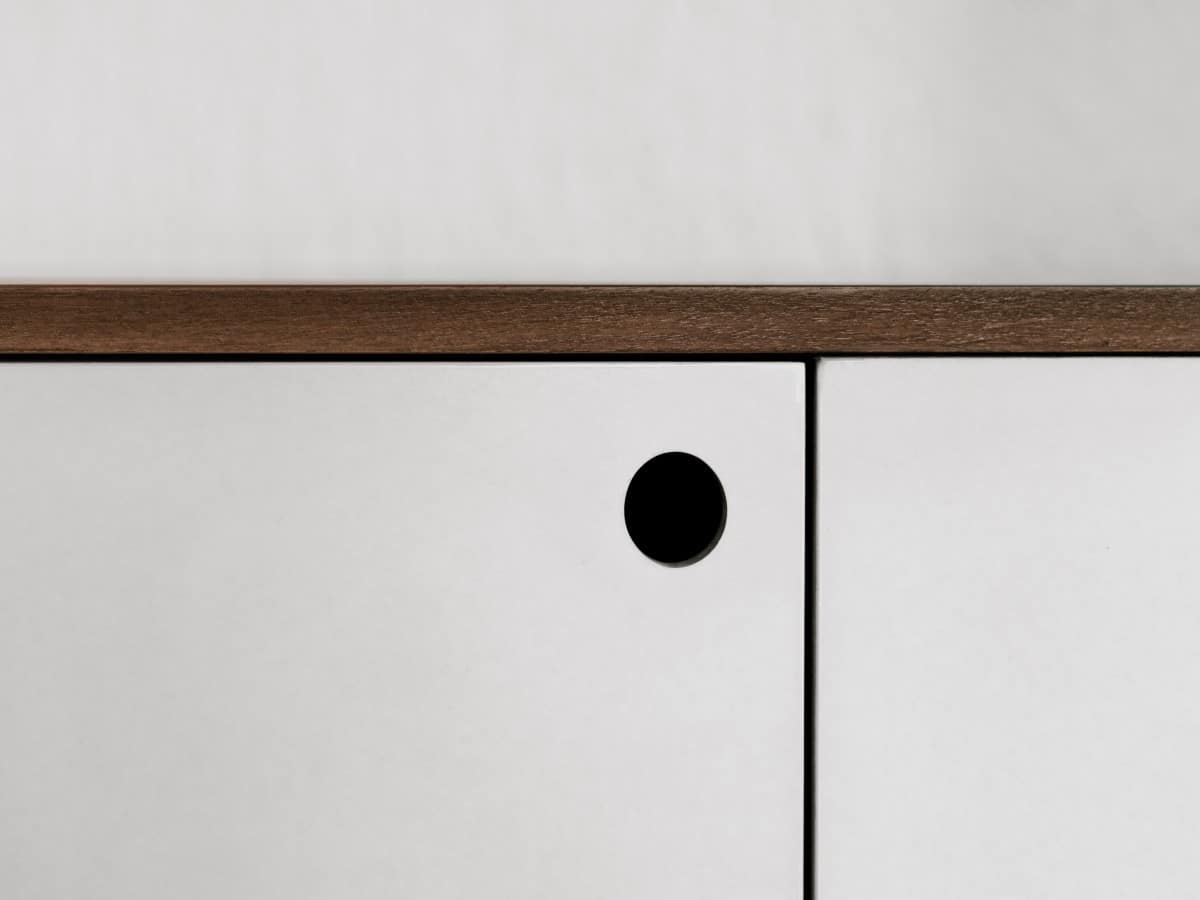 Polkadot [DOT], the blockchain designed to unite and secure a growing ecosystem of specialized blockchains called parachains, published a new roadmap that contained a series of significant upgrades to be implemented on the network.

1/ Everyone loves a roadmap, right? Well guess what — Polkadot founder @rphmeier has shared some exciting insights into proposals for a series of major upgrades.

Head straight to the blog or read this 🧵for the highlights! https://t.co/eqGzWRNWoX

As contained in the roadmap, its parachain consensus protocol will receive its first major upgrade since its launch and the implementation of the pay-as-you-go parachains. Furthermore, a third major upgrade will be implemented on Polkadot’s Cross-Consensus Messaging format, and many more.

Cryptocurrency research platform Messari, in a new report, assessed the performance of Polkadot in Q3 2022. Titled “State of Polkadot Q3 2022,” Messari found that the network witnessed some declines in key ecosystem metrics while its fundamental metrics, such as validator count, nominator count, and percentage of total supply staked, remained consistent during the 90-day period.

Firstly, financially, the general bearishness of the year so far has affected the revenue generated by Polkadot. The network ended Q1 2022 with total revenue of $277,007. It closed Q2 with a 21.4% decline in its revenue.

The drop in revenue lingered in Q3 as Polkadot saw a 47% decline in its revenue, Messari found. According to the report, the total revenue made by the network within the three-month period was $115,326. 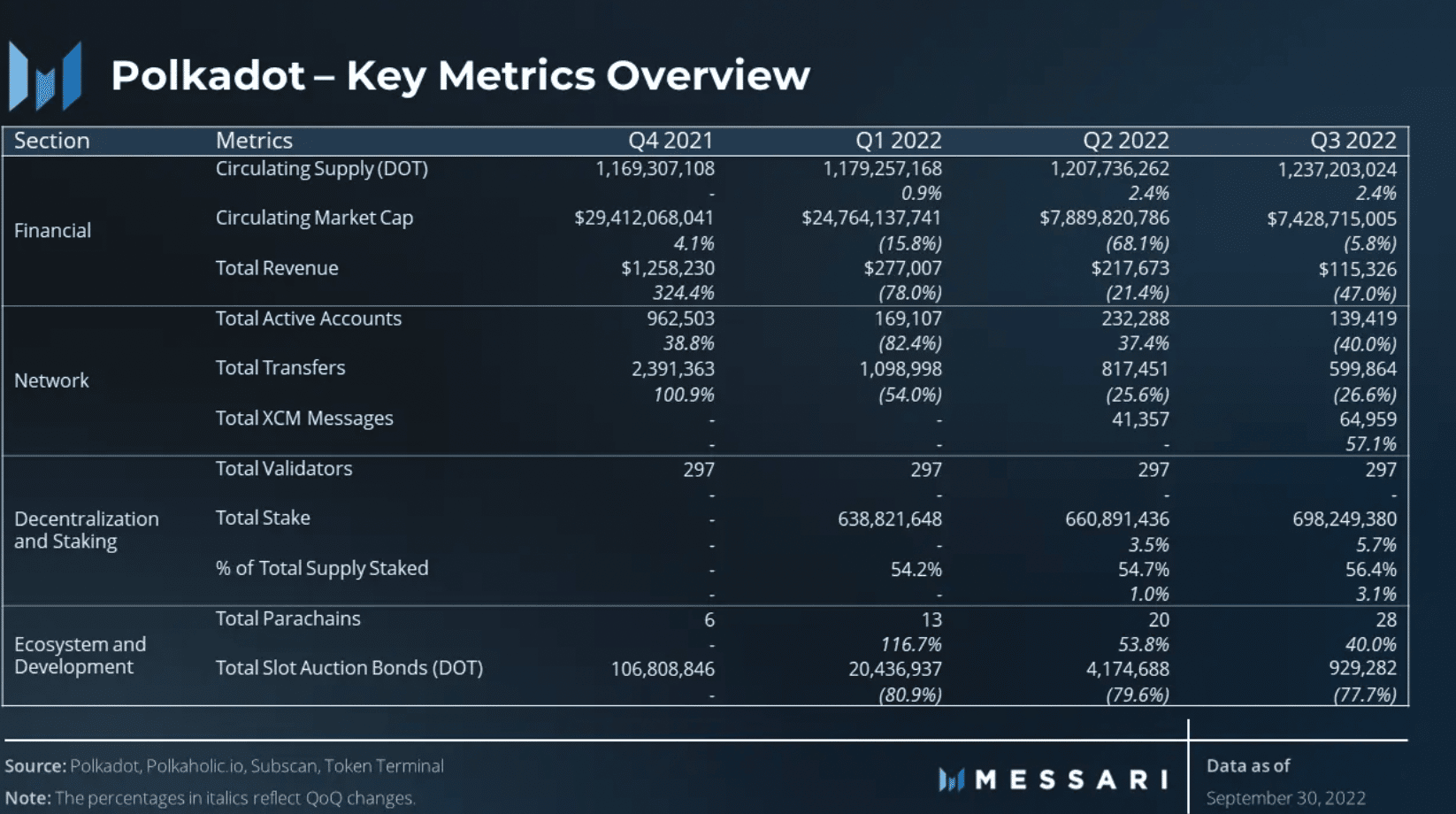 Key ecosystem metrics such as revenue and active accounts on Polkadot fell within the period under review. Furthermore, Messari found that the network’s fundamental metrics, such as validator count, nominator count, and percentage of total supply staked, “were stable” during the 90-day period.

The validator count on the network remained consistent since Q1. As per the report, this remained at 297 since the beginning of the year. As for the stakes on these validators, Messari found that “292 of 297 (98%) validators had 1.8–3.4 million DOT staked.” In addition, Messari found that the percentage of DOT’s total supply that has been staked on the network remained consistent since the beginning of the year.

According to the report, the range of staked DOT in the three quarters stood between 54% to 59% of DOT’s total supply. The network closed Q3 with a total of 1.24 billion DOT staked on it. A look at the ‘DOT’ted lines of Q3

While the July rally in the cryptocurrency market led the price per DOT to clinch a high of $9.51 by 11 August, the ensuing price correction led to a decline in the price of DOT. It closed Q3 at the $6.20 price index, below the $7.0 it started with, data from CoinMarketcap showed.

Related Topics:dotpolkadotPolkadot rally
Up Next