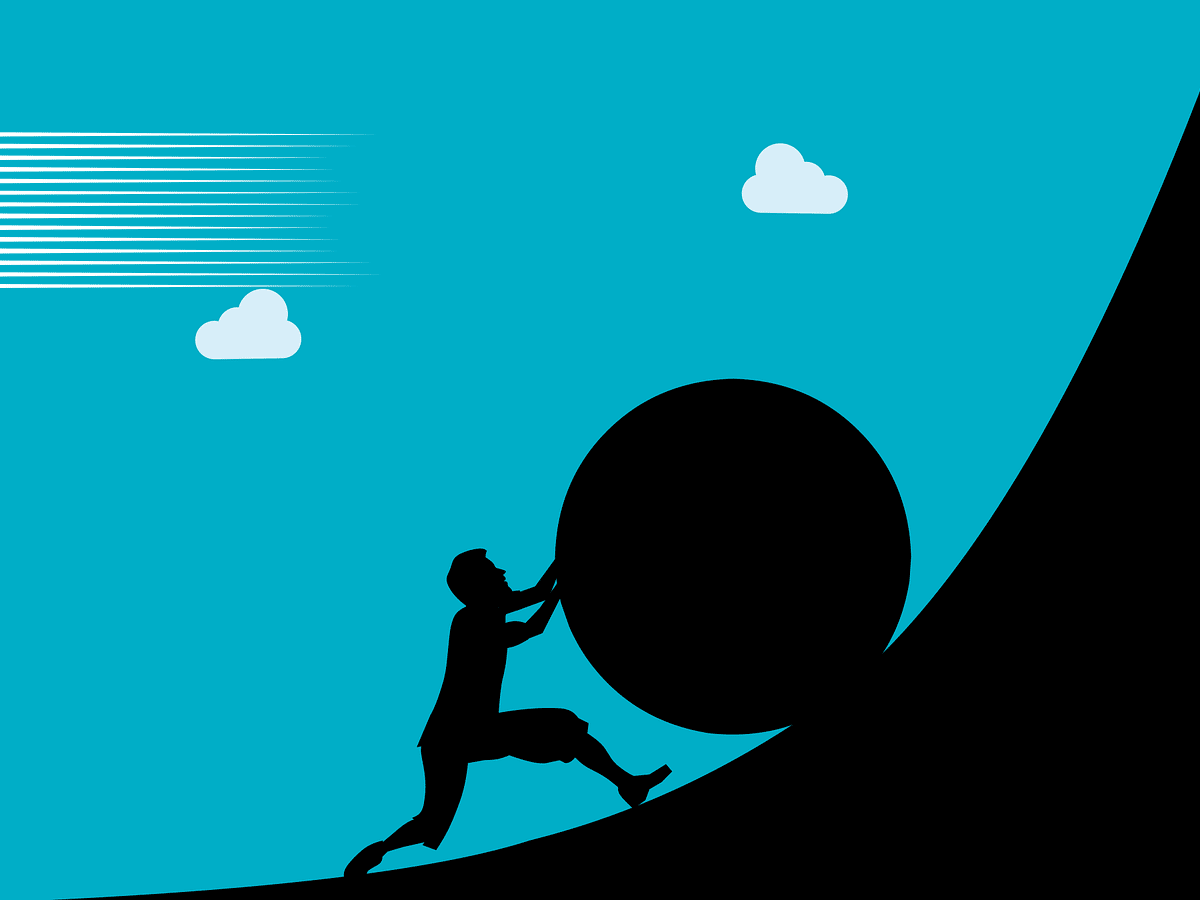 In its latest report, Polygon [MATIC] claimed to have recorded remarkable growth in the Decentralized Applications (dApps) arena.

According to the third quarter assessment released on 7 October, dApps built on the Polygon chain stood at 53,000. This number represented a 60% increase from Q2 and a 3x growth from March 2022.

But you can’t escape declines

While the Web 3.0 project celebrated landmarks, other aspects did not fare well. For example, there was a 10% quarter-on-quarter (QoQ) decline in transactions on the Polygon chain.

This decline led to a loss of $256 million in transactions, affecting the overall network revenue. Furthermore, as per additional data from the report, the network revenue fell by 26% to $14.9 million.

However, Polygon alone cannot be blamed for the above-mentioned decline and losses. Considering that most of Q3 was in a “slump mode,” these declines couldn’t have been avoided. However, the growth on the dApps front led to an uptick for MATIC in the last 24 hours.

But at press time, MATIC was trading at $0.82— a 1.26% drop from its value on 7 October. Hence, could it be that the possibilities of an upward trend were now down the drain?

A look at the 24-hour trading volume pointed towards a decrease. Furthermore, according to data analytics platform Santiment, the ERC-20 token dipped 6.86%, with its volume at $271.58 million.

Additionally, there was more downturn for MATIC apart from the volume. Santiment also showed that the one-day circulation also witnessed a drop.

Furthermore, it also didn’t seem that investors were looking forward to a MATIC rise from the bottom. This was due to the obviously reducing social dominance.

Based on Santiment data, the last time the social dominance increased was on 21 September, when it was 1.589%.

As of this writing, MATIC’s social dominance was at 0.023%. On the exchange supply part, there was a slight difference. At 993.98 million, the supply on exchanges seemed to have moved above the 990 million spot recorded on 5 October.

On the daily chart, there were signals that MATIC could leave the current bearish zone. The Directional Movement Index (DMI) indicated that MATIC buyers (green) were starting to have more edge over the sellers (red). Furthermore, the Average Directional Index (ADX) was neutral at 18.88.

However, MATIC buyers may require a value higher than 21.10 and a rise above 25 to certify concrete signs of an uptick. Thus, considering the data at hand, a move toward the bears couldn’t be ruled out completely. 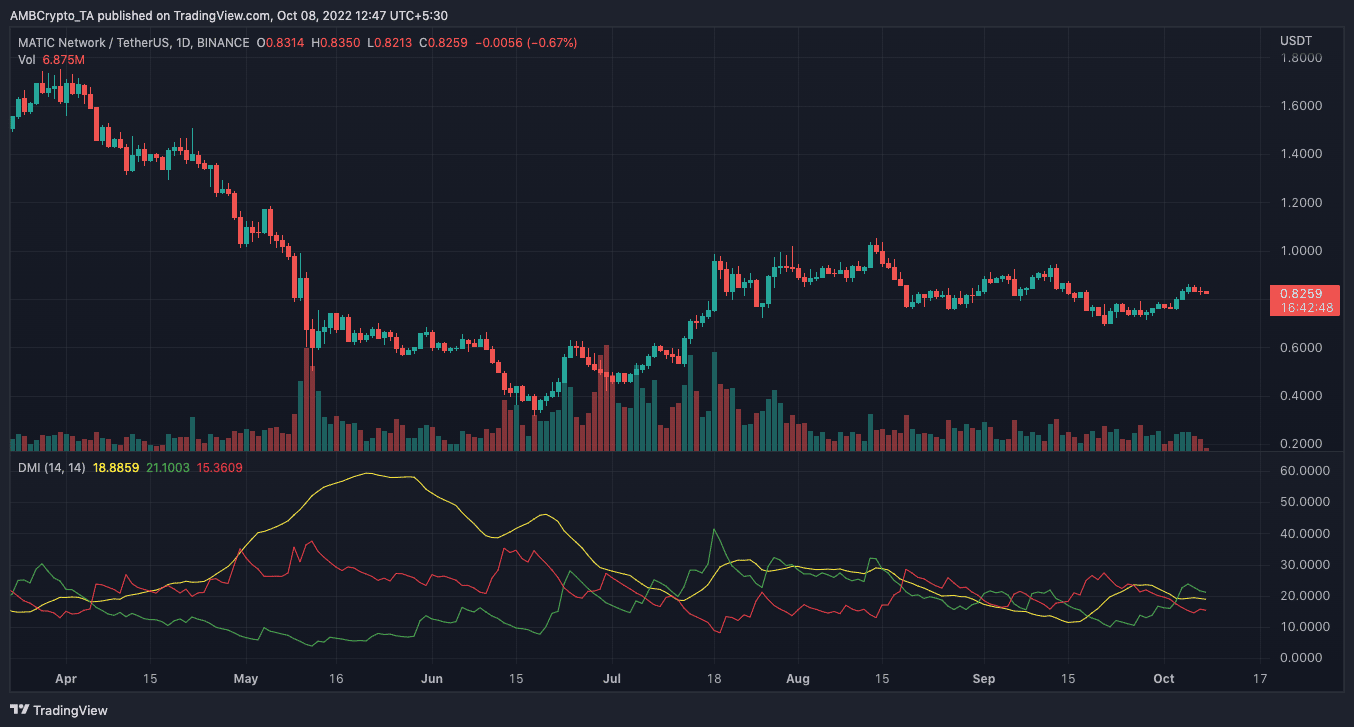 Polkadot [DOT]: A Q3 assessment of the network for your next trade