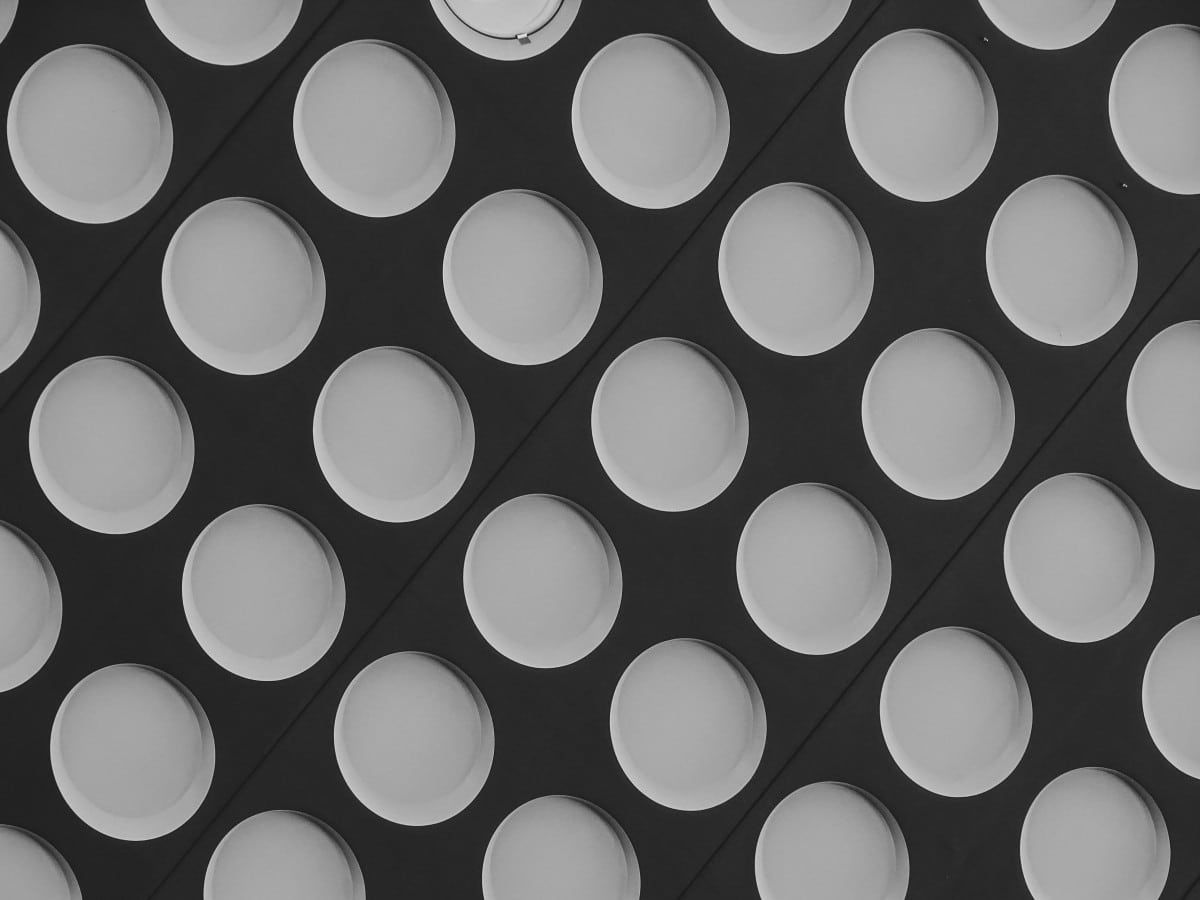 The price of DOT climbed by 7% since Polkadot deployed its v0.9.33 upgrade on 28 November, data from CoinMarketCap revealed.

The v0.9.33 upgrade was part of the series of upgrades that developers of the Layer 0 blockchain had scheduled to implement in the last quarter of the year and in 2023.

In an announcement on 26 September, Parity Technologies, the developers of Polkadot, confirmed that they had been working on a series of upgrades to the chain. Some were estimated to be implemented before the end of Q4, while others have been scheduled for 2023.

“As the Polkadot Community comes into the last quarter of 2022, we at Parity Technologies would like to update the community on a number of important development topics we’ve been working on. These bridge a number of categories: parachain scalability, parachain development, relay-chain governance, cross-chain communication, common-good parachains, bridging to other ecosystems, and staking.”

Are things finally looking up?

Following the v0.9.33 deployment, DOT commenced a new bull cycle on the daily chart. A look at price movement revealed that the MACD of the moving average convergence/divergence line intersected with the signal line in an uptrend on 29 November. It has since been marked by green histograms, albeit short.

As of this writing, DOT exchanged hands at $5.41, data from CoinMarketCap revealed. In addition, key indicators on the daily chart showed that buying momentum grew, even though it was slow.

At press time, DOT’s Money Flow Index (MFI) rested above the 50-neutral region at 53.13 and was positioned on an uptrend. While its Relative Strength Index (RSI) lay below its center line – 44 at press time – it was in an uptrend, signifying that buying pressure was growing.

In addition, the asset’s Chaikin Money Flow was positive at the time of writing. Following the launch of the v0.9.33 upgrade to the Polkadot chain, the CMF rose from beneath the center line to post a positive value by press time. The rapid change in value indicated that DOT accumulation had climbed since the upgrade.

Going short on ApeCoin [APE]? You should read this before you trade