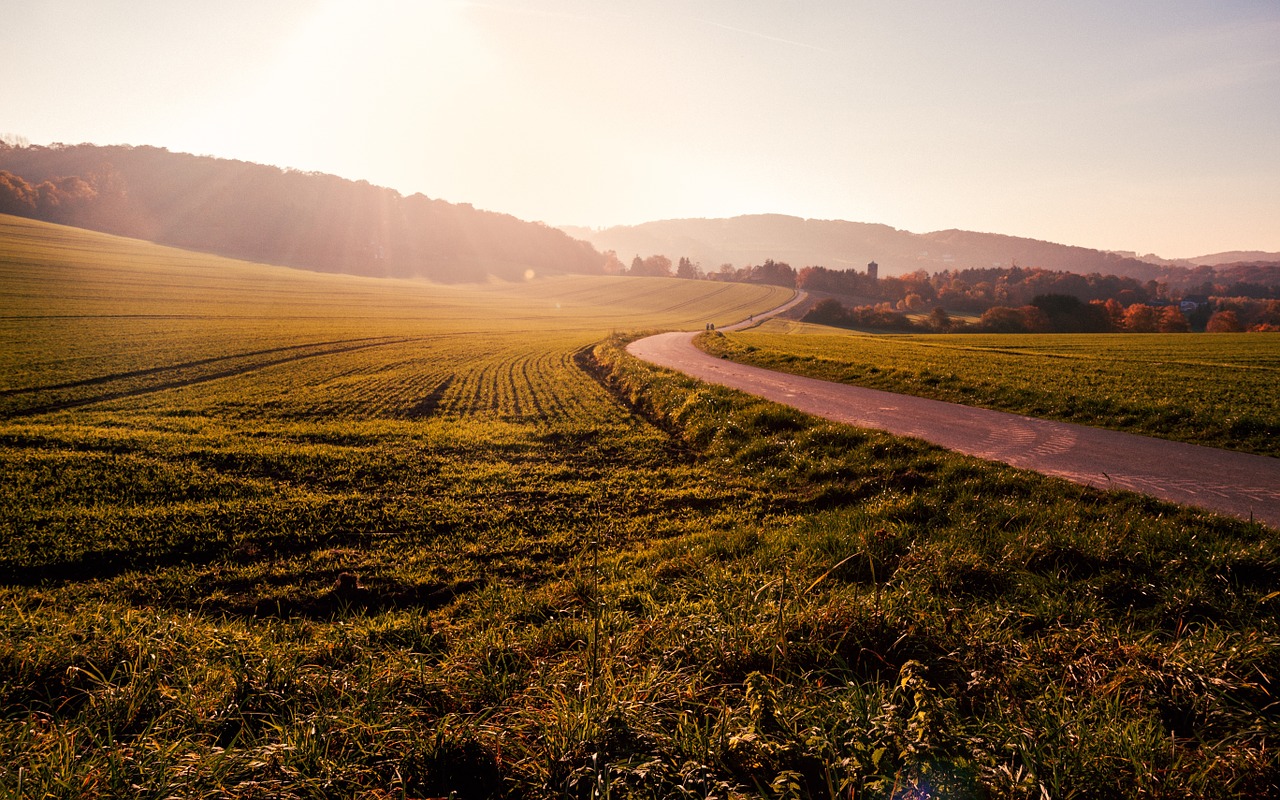 Polkadot was projected to trade narrowly between its trendlines before a breakout occurred from a symmetrical triangle. EOS bulls faced an arduous task to flip the 38.2% Fibonacci retracement level on low volumes. Lastly, ALGO might witness a breakdown from its descending triangle as buyers were scarce in its market.

A symmetrical triangle pattern emerged on Polkadot’s 4-hour chart following lower highs and higher lows since touching record levels. However, the price could consolidate between the two converging trendlines even further before a breakout is witnessed. The RSI pointed slightly upwards from the 50-mark and tilted in favor of the bullish side. On the other hand, the MACD closed in on a bearish crossover, while the histogram showed a decrease in bullish momentum.

An upwards breakout over the coming sessions would likely present an upside north of its most recent ATH. Conversely, a breakdown could see the price test support levels at $24.5 or $21.23.

Using a high of $5.6 and a low of $3.1, some important Fibonacci retracement levels were highlighted on EOS‘ 4-hour chart. The 38.2% and 50% levels, in particular, formed a strong resistance barrier and presented an uphill struggle for the bulls considering low buying activity and trading volumes.

The bulls would first need to shake off a consolidation phase on the back of strong buying pressure to boost EOS towards the aforementioned levels. An ADX reading of below 10 presented the lack of a trend in the market. Meanwhile, the Awesome Oscillator was bullish-neutral at the time of writing.

Since its drop towards $0.9 support, Algorand has struggled to recover on the charts. The On Balance Volume formed lower highs and moved in tandem with the price as selling pressure mounted on the cryptocurrency. The flow of institutional capital was also not enough to boost ALGO towards the next resistance at $1.34 even though the CMF rose sharply above the half-way mark.

If the current bearish market persists, the bulls could struggle to hold on to the lower trendline of a descending triangle, and the $0.6 support could come into focus. On the flip side, positive cues from the broader market could push ALGO north of its overhead resistance.