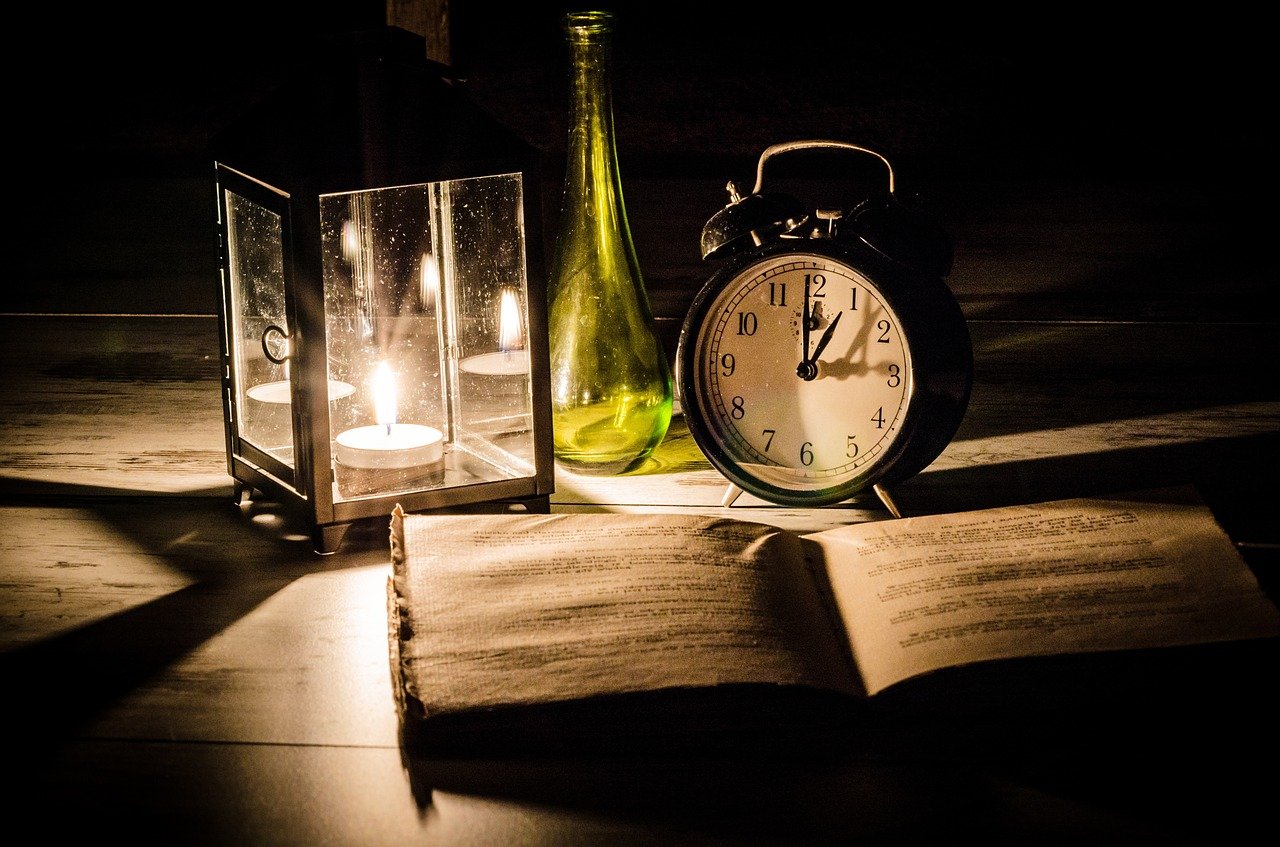 In a new review, CPA Australia attempted to provide an overview of Bitcoin, Ethereum, and Ripple’s XRP, in terms of central banks’ opinion of the networks being able to host CBDCs.

The report mentioned several regional rulings on Bitcoin to indicate that the crypto is undergoing a transformation. For instance, a 2020 ruling by the Commercial Court of Nanterre in France stated:

Bitcoin is a fungible intangible asset and it equivalent to fiat money at law.

Alongside the aforementioned ruling, a January 2020 UK High Court decision recognized digital currency as property. Subsequently, a February 2020 NSW District Court acknowledged crypto as a store of value. At the same time, the report stated:

The legitimacy of digital and cryptocurrencies is gaining credence from a legal and economic standpoint.

In CPA Australia’s evaluation, Bitcoin does not seem to impress central banks. This is despite the asset’s popularity and growing acceptance as a medium of exchange in many regions. The volatile price of Bitcoin over the years and more so in its recent bull runs has caused central bank authorities’ lack of confidence in Bitcoin either as “a medium of exchange or as a store of value”. Authorities even find themselves concerned over the “the viability of cryptocurrencies as CBDCs”.

When it comes to the largest altcoin Ether, just like Bitcoin, it is said to be “outside any state control,” which makes it unpopular among central bank authorities. However, in 2019, Reserve Bank of Australia was considering running a CBDC program on the Ethereum network but later found no need for e-AUD (retail CBDC).

Central banks (discussed in the review) are said to be “investigating, prototyping or piloting a centralized operating model for their CBDCs,” as opposed to “nonstate cryptocurrencies like Bitcoin and Ether,” which are decentralized in nature.

However, authorities sound positive with regard to Ripple’s XRP. In addition to explaining the cryptocurrencies’ attributes, the review stated that the Central Bank of France is considering using Ripple and XRP “as a potential platform for issuing the digital euro” and added:

Ripple and XRP enjoy the trust of many banks as a model for CBDCs because it is highly centralized and is based on a permissioned network where only certain network nodes can validate transactions, as opposed to decentralized and permissionless Bitcoin and Ether.

Related Topics:CBDCCPA Australia
Up Next