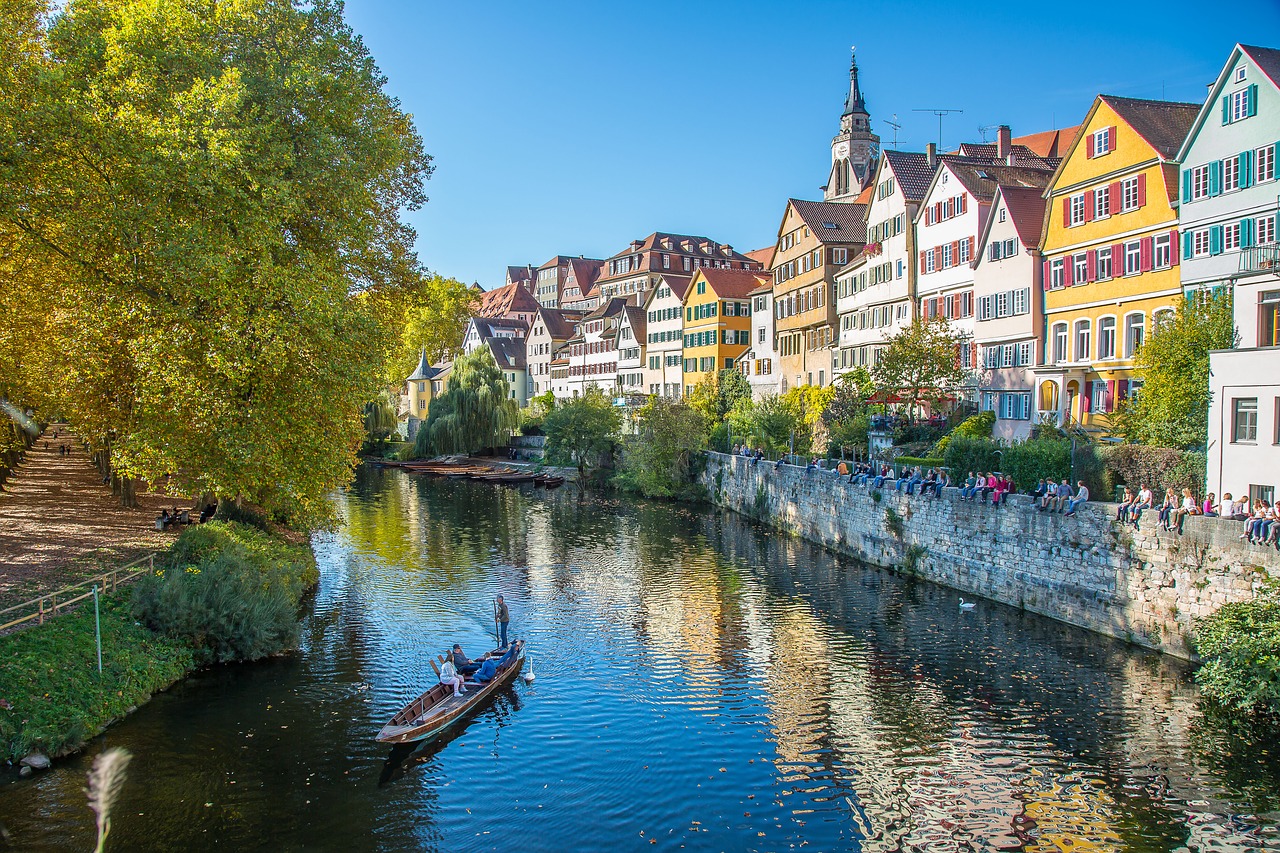 Gains on Polkadot were capped at the $38.23 resistance level and low volatility meant that an upwards breakout was not likely in the short-term. EOS was rejected once again at the 38.2% Fibonacci level, while ENJ showed signs of a minor pullback from record levels.

Resistance at $38.23 formed a formidable upper ceiling as gains on the world’s fifth-largest cryptocurrency, Polkadot, were largely capped at the aforementioned mark since the price bounced back from $28.67 support. At the time of writing,  the Bollinger Bands were constricted and showed low volatility as the price moved between $38.23 and $35.08. The ADX Indicator moved flat from slightly above the 10-mark and showed a weak trend in the market.

Consolidation between the present channel could be considered a bullish development as the price was just 15% off from its local high of over $42. The 24-hour trading volume can be observed over the coming sessions for an upwards breakout from the channel. 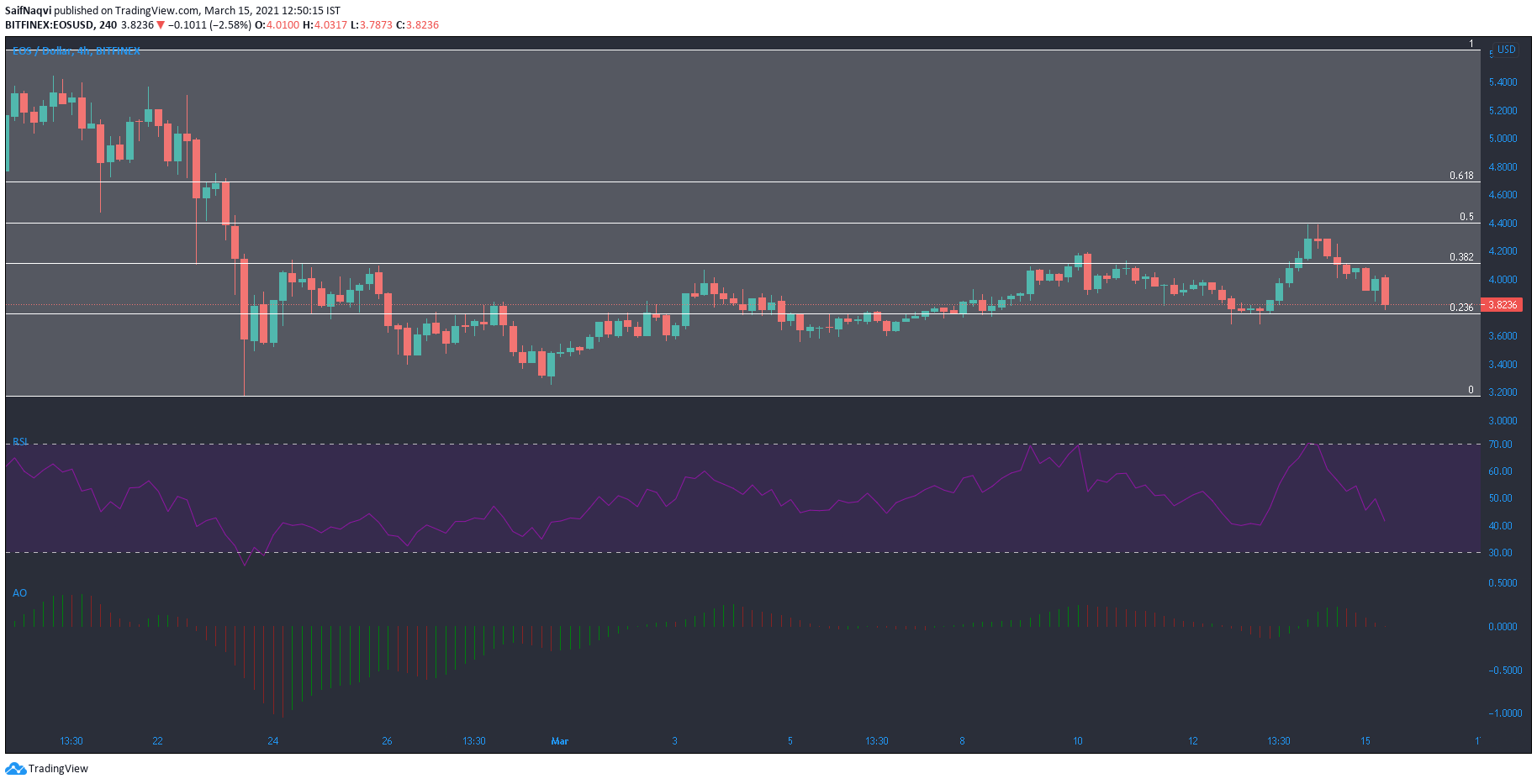 The 38.2% Fibonacci retracement level lay at $4.1 for EOS, and a move towards this point was met with swift rejection by the sellers. A sell-off over the last 24 hours saw the price move back towards the 23.6% level. The RSI nosedived from the overbought region and continued its descent at the time of writing as the bulls lost control of the market. The Awesome Oscillator’s red bars were on the verge of moving below the half-line.

The current level has served as a strong base for EOS in its attempt at a recovery, and the same can be expected moving forward as well. A break above the overhead resistance would once again rely on bullish cues from the market leaders.

Ignoring bearish cues from the broader altcoin market, Enjin Coin climbed by a stunning 42% in the last 24 hours and traded at its ATH at press time. Gains over the past 30 days now amount to a staggering 345% and come at a time when most other altcoins were consolidating on their respective charts.

The MACD line continued to move well above the signal line, while the histogram noted strong bullish momentum. The RSI did, however, show a saturated market and signaled a pullback. A doji candlestick on the 4-hour timeframe cautioned a correction as well. Such a case would likely see ENJ fall towards its first line of defense at $2.25.