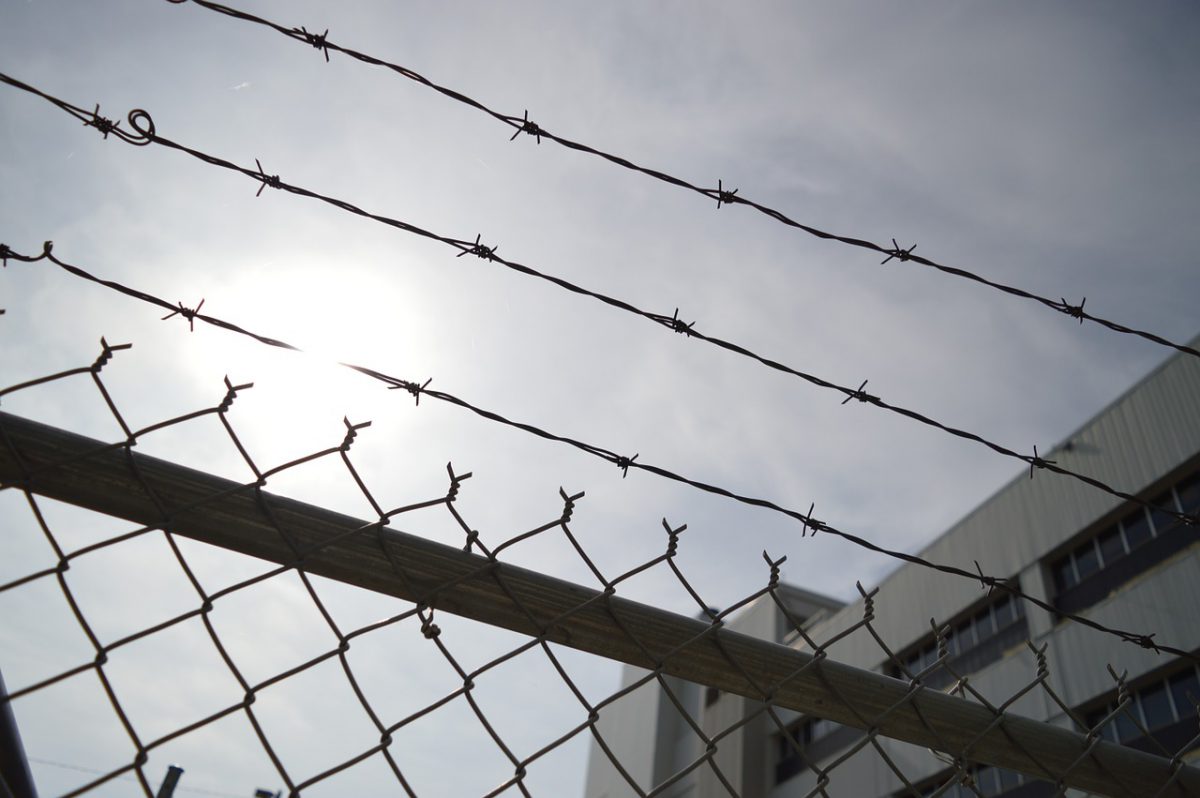 As prices in the crypto market surge, the other side of the market has been witnessing a rise in criminal activities. On Monday, South Korea’s tax agency reportedly caught 2,400 individuals who were hiding assets in virtual currencies in a bid to avoid taxation.

The National Tax Service collected data from digital currency exchanges and caught 2,416 tax offenders who had stashed assets in Bitcoin, Ethereum, and XRP. The total sum of these hidden assets totaled 36.6 billion South Korean Won [$32.24 million], as per official sources.

“The probe targeted people with over 10 million won in delinquent taxes, and the hidden assets were recovered in the form of cash and bonds. The tax agency has launched further investigations on 222 of those people, who allegedly evaded further tax payments.”

South Korea has been proactively working towards clamping down on illicit activities related to crypto. Recently, the government of Gyeonggi Province had announced an “intense” crackdown on crypto-based multi-level marketing schemes [MLMs] and fraud initial coin offerings [ICOs].

Despite the crackdown within the countries, there have been increasing cases of online fraud, due to the increase in volatility in the cryptocurrency market. Investment value in crypto surged to 1.59 million in 2021, while the transactions averaged 8 trillion won per day. This was an eightfold increase compared to 2020 and highlights the popularity of crypto in the region.

There have been increased instances of illegal activities in different parts of the world as crypto gains prominence. South Korea’s Supreme Court had ruled in May 2018 that virtual currencies belonged to the class of intangible assets and were subject to confiscation.

As per reports, an official source claimed:

“The recent probe was a part of our ongoing efforts to strengthen a crackdown on anti-social tax dodging. We will capture highly intellectualized (tax evading) cases and quickly redeem their concealed properties.”

Interestingly, the government is improving the regulation surrounding cryptocurrencies, and from January 2022, users will have to pay 20 percent tax on profits of over 2.5 million won for crypto investments.