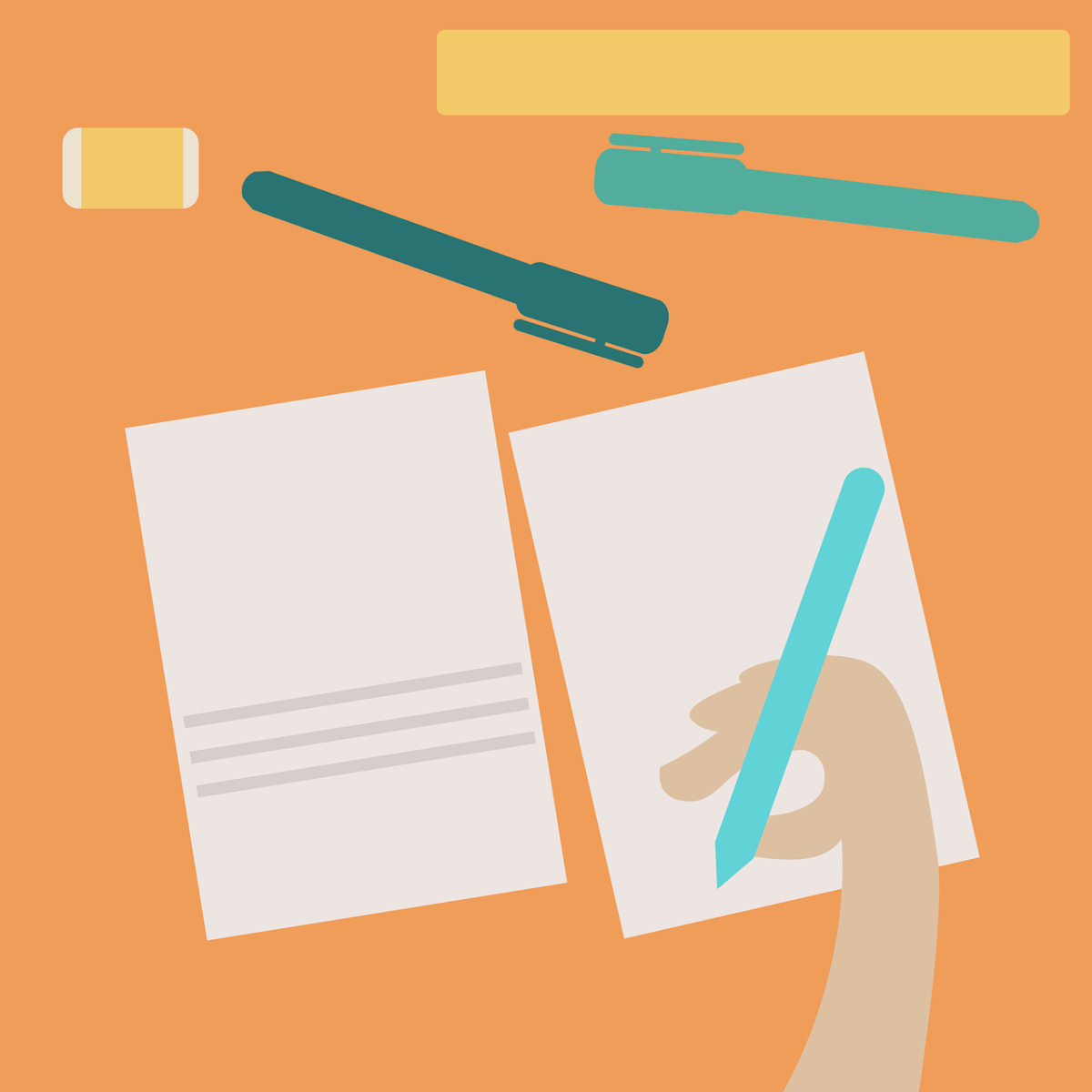 Polkadot has received another boost in the cryptocurrency space as leading crypto exchange Coinbase will be adding it to its Pro platform. Trading of DOT will begin Wednesday, 9 a.m. PT and will include pairs like DOT-USD, DOT-BTC, DOT-EUR, DOT-GBP, and DOT-USDT.

The value of DOT was surging owing to the positive market sentiment. Over the past day, the asset gained 37% in value but was now witnessing a correction. At the time of press, DOT was trading at $24.56 with a market capitalization of $23.36 billion.

DOT’s failure to breach this level could pull its value down to $22.54.

Coinbase Pro listing was followed by a strong surge in the DOT market. This helped it push 50 Moving Average and establish an upwards trend. However, the market could keep up with the upward momentum and the price was seen falling.

Even though momentum fell, DOT trading was taking place at a high level at the current price. Visible Range that marked important trading levels in the current period suggested that even though Point of Control was at $22.50, trading was increasing at $24.77 price level. This continuous support from traders could prevent the coin’s fall to $22.

Interestingly, Stochastic RSI has remained close to the overbought zone. Buying pressure was high and despite the correcting market, the dominance of buyers could keep DOT’s price afloat.

The current Polkadot market was noting increased support from the traders at the current value. However, with changing volatility, if the asset failed to hold on to the $24.56 level, it could head lower to $22.54.