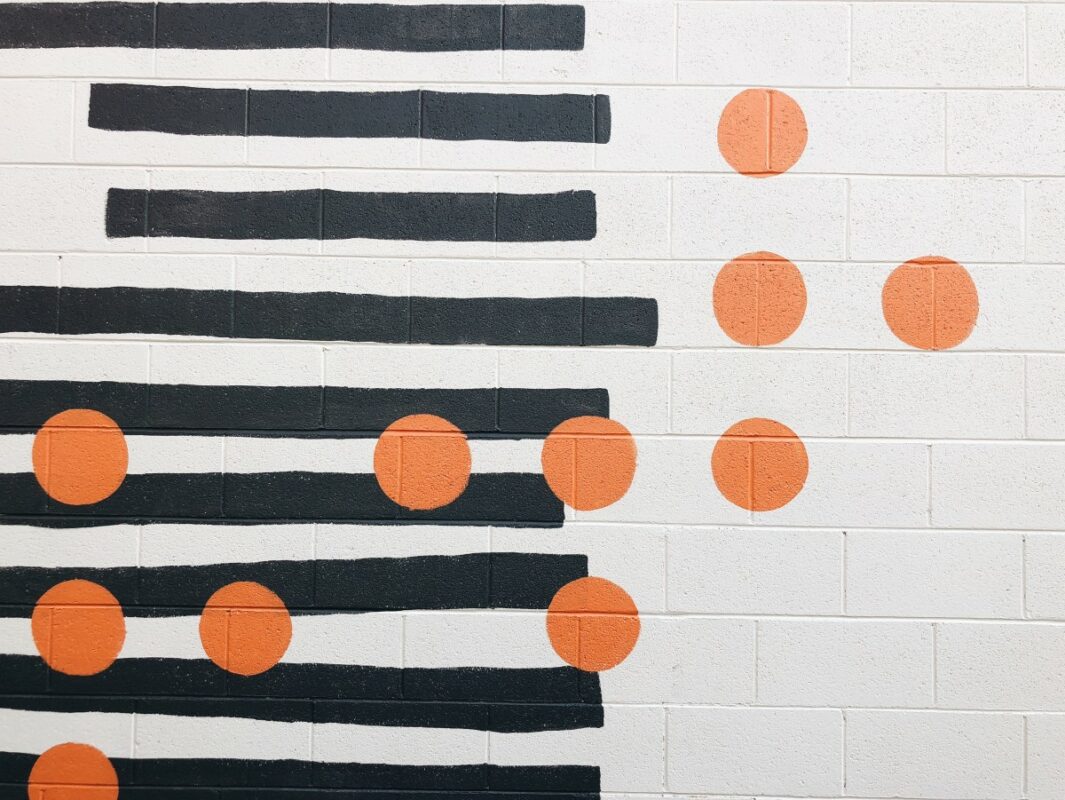 As other altcoins suffered severe decimation to their prices during intraday trading on 14 June Polkadot’s native token, DOT, saw some relief. The token recorded an uptick in price which was lost by the end of the day.

During trading hours on 14 June, the token recorded a 5% uptick in price. By the end of the day, however, it proceeded to shed all of these gains.

In the early hours of 15 June, a 7% jump in price was registered. However, by press time, the token went on to shed 5% on these gains. At the time of gains, the DOT token exchanged hands at $7.15 with a total of 3.45% decline in price per DOT token in the last 24 hours.

Price chart analysis revealed that the DOT  token has suffered from the hands of bears since 4 May. The price of the token has since embarked on a steady decline. Ever since the Relative Strength Index (RSI) has been housed beneath the 50 neutral zone. Oversold at press time, the RSI was spotted at 30.

A bullish run might be far from sight- With the MACD line intersecting the trend line on a downward curve since 11 June, the bears might be here for a while.

The DOT token registered a decline in its street cred in the last 24 hours. Its social dominance saw a 5% drop. The social volume within the same window period also saw a whopping 75%.

A decline in developmental activity was also seen on the Polkadot network in the last 24 hours. It saw a 0.18% drop.

Now, with a spike in bearish sentiment in the last 24 hours, buyers need to exercise caution.

Ethereum: Improved sentiment can see ETH bounce back to…