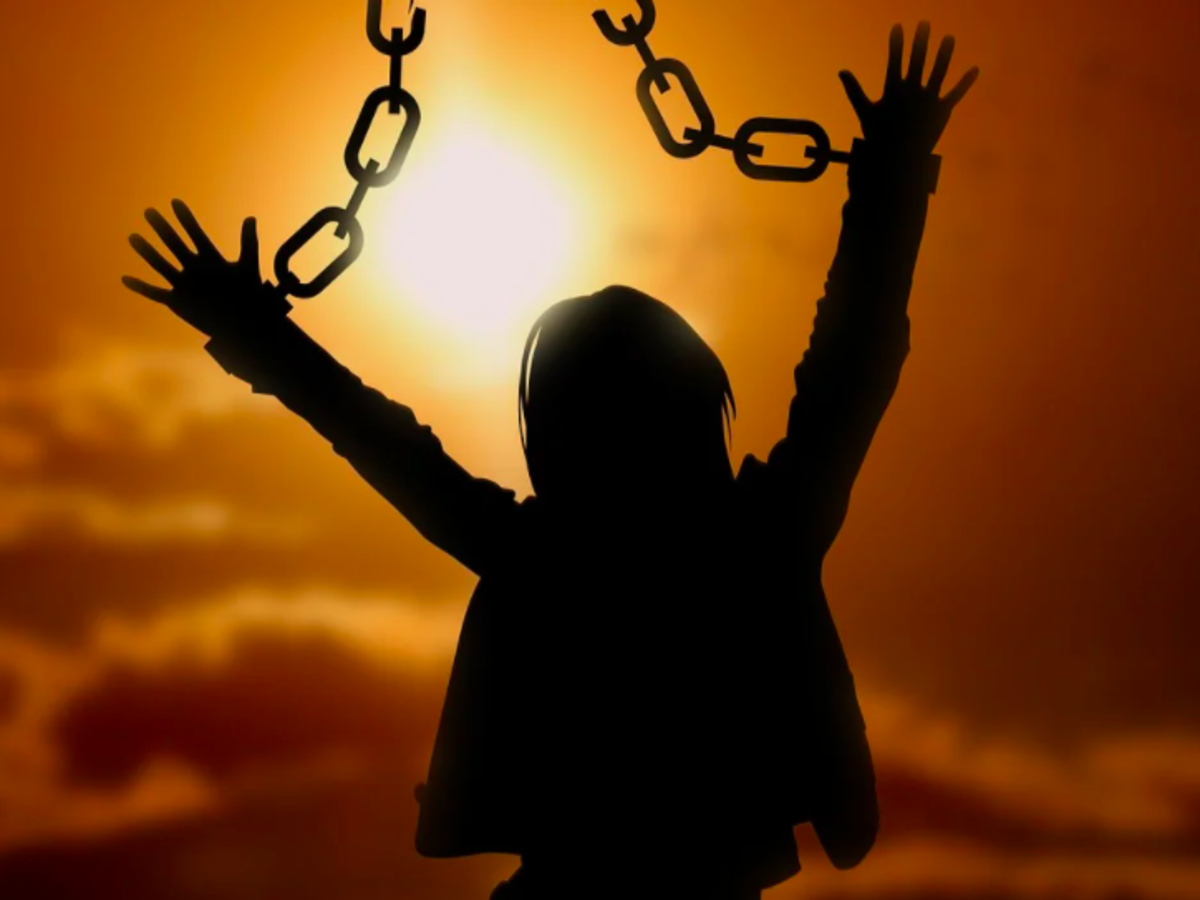 With the global crypto-market cap down by over 0.64%, Wednesday started off as a gloomy day for most large-cap coins. Nonetheless, like always, there were a couple of exceptions and Polkadot was one of them.

The 8th-ranked alt by market capitalization managed to appreciate by more than 15% in a 24-hour window. In fact, it was trading well above $40, at press time.

As highlighted in a recent article, the state of most of DOT’s metrics has been quite impressive too. Thus, the current price rise phase comes as no surprise, given the favorable on-chain environment.

The parachain buzz has been making a lot of noise lately. People from the community are quite excited about the same. But, is it all worth it?

With the presence of over a thousand public blockchains, the crypto-space has been transforming itself into a multi-chain universe. One where each chain specializes in something.

Interoperability has, however, been a major hindrance in the space and in effect, has made the market look even more fragmented than it actually is.

Polkadot, with its distinctive approach, has been trying to solve this very problem. The protocol has been designed to operate two different types of blockchains. The first type is a relay chain [the main network] where transactions are usually permanent in nature. The other type [parachains] is usually created by users and directly feeds into the main blockchain to benefit from its security.

As a matter of fact, parachains can interact and exchange data and assets with each other within the system and can additionally connect to external networks like Bitcoin and Ethereum using bridges. They also offer a host of other features that includes forkless upgrades – something that Ethereum has never done or offered before.

Parachain auctions have been going on for quite some time now on Polkadot’s sister chain – Kusama. These auctions are essentially being held to shortlist parachains to be added to Kusama’s relay chain.

The network began its auction spree in mid-June. The first five auctions of round one wrapped up by 19 July and every auction more or less lasted for a week. Post a halt in the middle to evaluate the network’s performance, the second round began only by 31 August.

The auction for the 11th slot had just wrapped up, at the time of writing.

On any usual day, one would expect such events to act as a price catalyst, right? However, that hasn’t been the case with Kusama. During the first round that took place in the mid-June to mid-July period, KSM’s value dropped by 68% on the price charts. Post that, during the evaluation period, it did manage to rally by 100%, however.

Nevertheless, when the next round began, KSM again started shedding its value. From the date of the 6th auction, KSM has shed close to 30% of its value. So, are these auctions merely a negative price catalyst? It’s unlikely.

The June-July period saw a huge number of coins in the market lose value. It was typically the flash crash aftermath phase. Similarly, September has historically not been a great month for the broader market. Thus, just like most cryptos, even KSM struggled on the price charts.

To a fair extent, it can be asserted that macro-factors have had a more imposing effect on KSM, rather than its in-house positive developments. 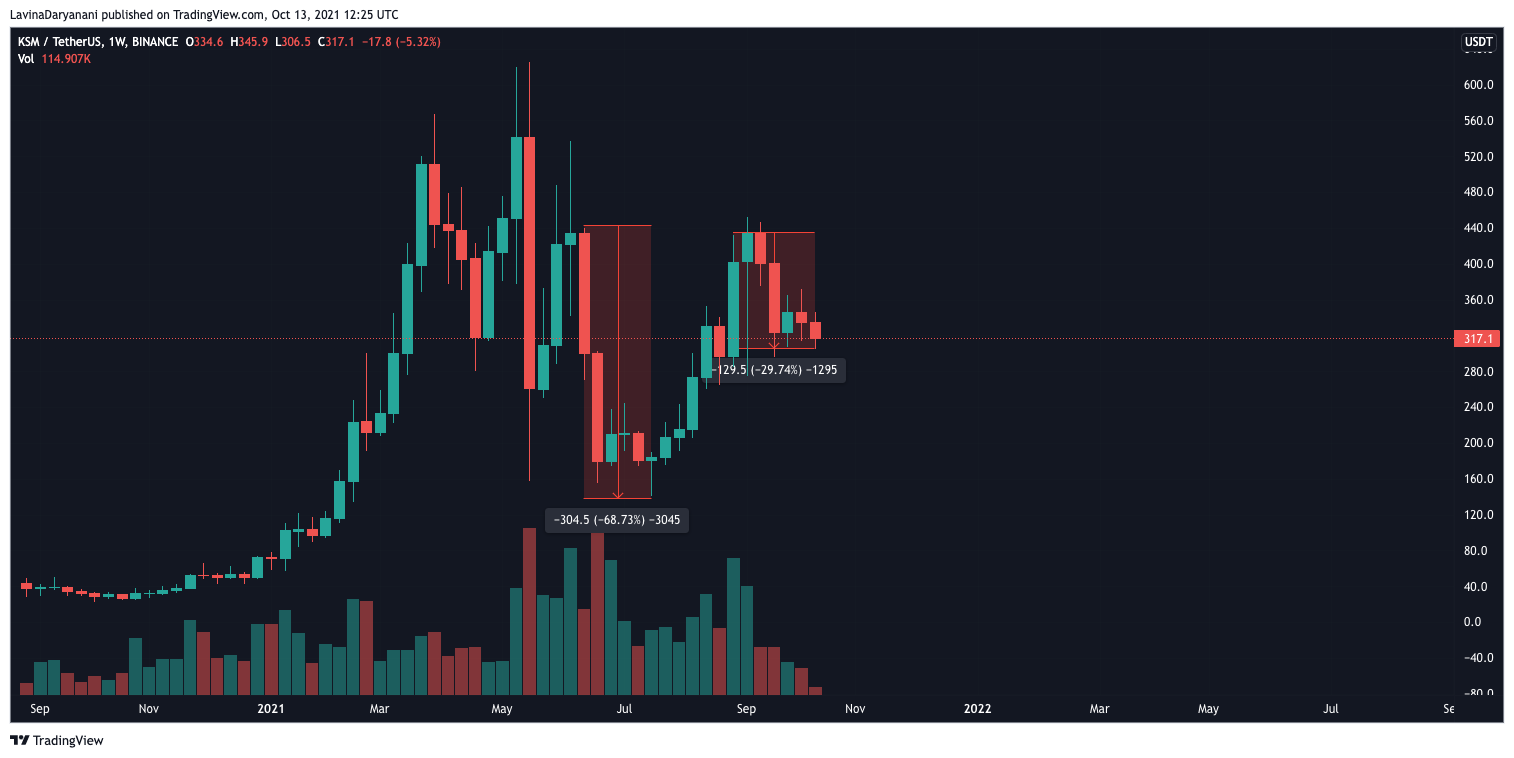 Given how everything has unfolded for Kusama, one shouldn’t expect Polkadot’s auctions to act as catalysts either.

Having said that, it doesn’t mean that DOT’s rally will not continue. It just means that the auctions wouldn’t provide DOT an additional cushion of support.