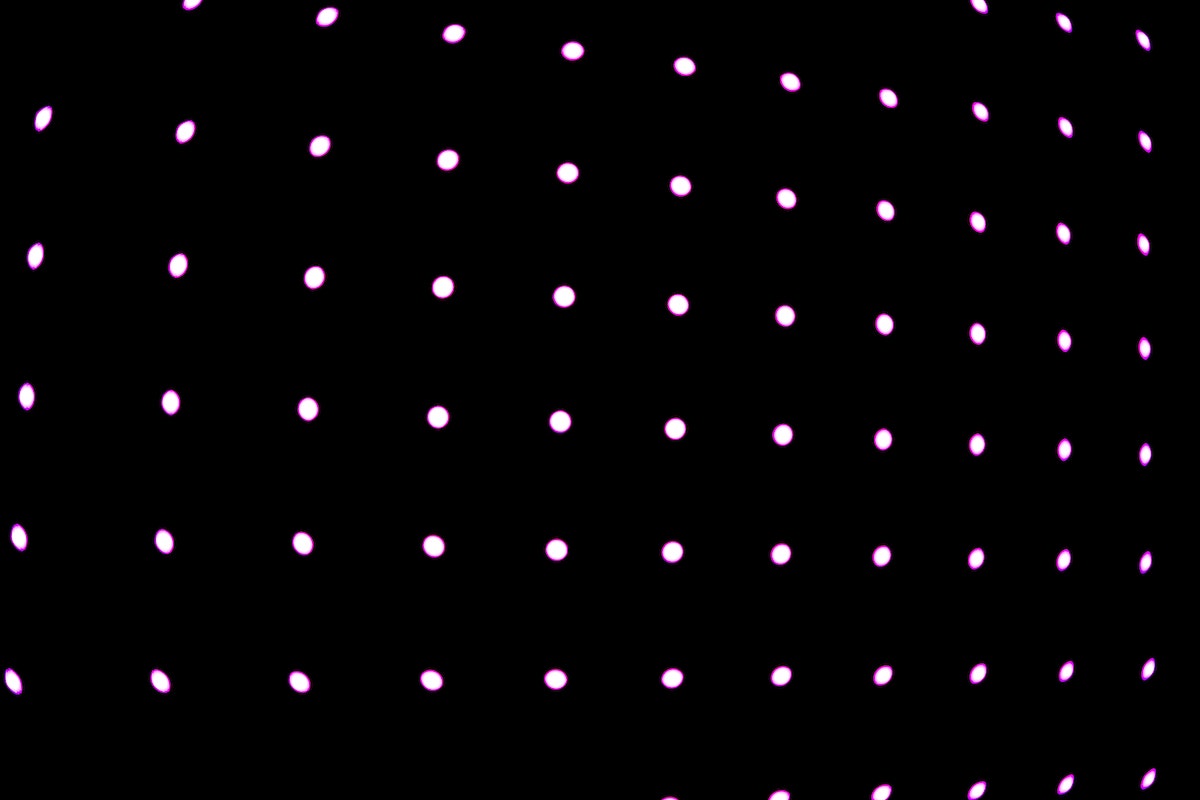 According to the blog post, there will be 11 parachain auctions divided into two batches. The first Polkadot parachain auction of the initial batch is scheduled for 11 November 2021. It will continue at a rate of one per week for five consecutive weeks until the final auction on 9 December 2021.

Why is this so important?

Parachains are diverse, specialized blockchains that connect to the Polkadot Relay Chain and constitute the “multichain” aspect of Polkadot’s groundbreaking multi-chain architecture. What’s more, this launch of parachains will initiate the final stage in the project’s long launch roadmap.

“They represent the final piece of core technology outlined in the Polkadot Whitepaper, and their launch marks the last stage of Polkadot’s multi-phase launch process.”

Parachains make interoperability between blockchains possible by connecting their architectures. Currently, there are roughly 100 parachain slots available on Polkadot.

Recently, Founders Gavin Wood and Robert Habermeier spoke at the Sub0 Conference as representatives of Parity Technologies. The team stated,

“…parachains, auctions, and crowd-loans code is now ready for an initial production release on Polkadot. The last technical steps necessary to complete before launching parachains on Polkadot were the completion of Polkadot’s full code audit, which is now done, and the finalization of parachain disputes, can now move forward.”

Worth considering, however, that up until now, parachains have been auctioned on Kusama, Polkadot’s “canary network” for testing and development. The fact that such activity has been taking place on Kusama for over four months without significant issues is an important factor in considering parachains ready for launch on Polkadot.

The official report also noted that 2.4 million KSM have been contributed by 49,000 uniquely active addresses during the auctions.

When asked last month about the timeline for parachain auction launches, Polkadot co-founder Gavin Wood said, “It’s really just up to the governance of Polkadot… I can’t flick the switch myself.”

In a nod to the aforementioned statement, Wood was quick to tweet the following to highlight the project’s governance protocol. He tweeted,

Whereas other chains take months or even years to deploy an upgrade, @Polkadot and @KusamaNetwork created, voted and deployed new logic on to the chain within 8 hours. All going through a secure, stakeholder-governed decentralized process. pic.twitter.com/zEw0BWIhX5

Needless to say, the community is excited following this development. Additionally, the crypto has seen its price swing significantly as well.

In fact, DOT was up by over 19.5%, at the time of writing. Trading volumes were up over 100% in the last 24 hours. Whether this surge will sustain itself, however, is another matter altogether.

Polkadot: Is the parachain auction hype REALLY worth it