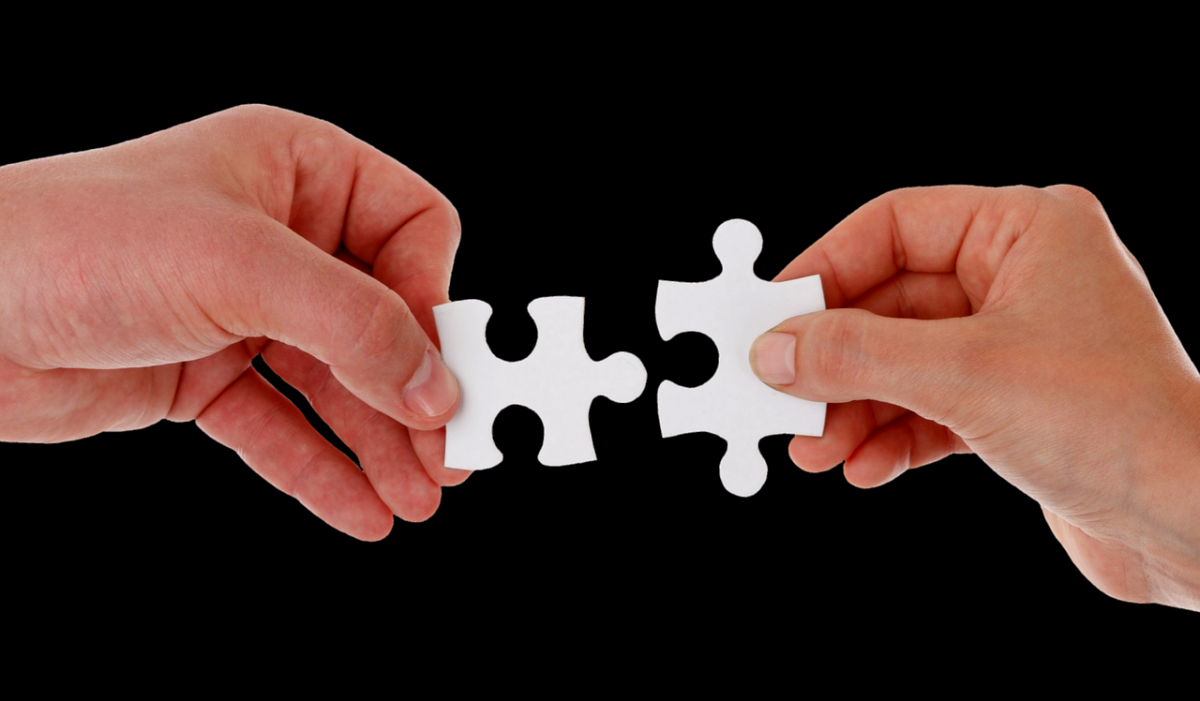 Polkadot [DOT] has gained immense popularity among several crypto-circles lately since it focuses on interoperability. Its DOT token has been returning 298% year-to-date to investors, with its fundamentals gaining strength with a hike in mainstream adoption. IOST’s latest partnership with Polkadot for cross-chain interoperability is a development that highlight’s the project’s growing credentials.

According to the announcement,

“IOST successfully completed the testnet for cross-chain bridge and is at the final development stage for building a cross-chain transfer bridge to the Polkadot Ecosystem.”

This step was taken by IOST to promote its cross-chain interoperability and bringing adoption to its blockchain. Through this alliance, the information could be easily exchanged between the two ecosystems. With the IOST cross-chain transfer bridge reaching its ultimate development stage, all of its functions have been tested on the Polkadot testnet.

Cross-chain technology is among the latest techs grabbing the attention of the blockchain industry. Polkadot has an edge in this field since it has allowed blockchain networks to work together on a wider scale while integrating multiple high-quality blockchain networks.

In fact, Polkadot staking has been seeing over 63% of all DOT coins in circulation locked up in staking mechanisms. Seen as being similar to Ethereum 2.0’s sharding proposal, Polkadot parachains have also created independent blockchains depending on the purpose.

Despite recent bearishness on the price charts, DOT has done well lately. Recently, DOT Futures Open Interest surged by 690% to $575 million. This made it the fourth-largest derivatives market after Bitcoin [BTC], Ethereum [ETH], and Cardano [ADA].

In fact, Polkadot Futures managed to surpass Litecoin [LTC] Futures contracts that held on to the third position for the longest time. Meanwhile, at the time of writing, the value of DOT was $32.83, with the altcoin having a market capitalization of $29.75 billion.