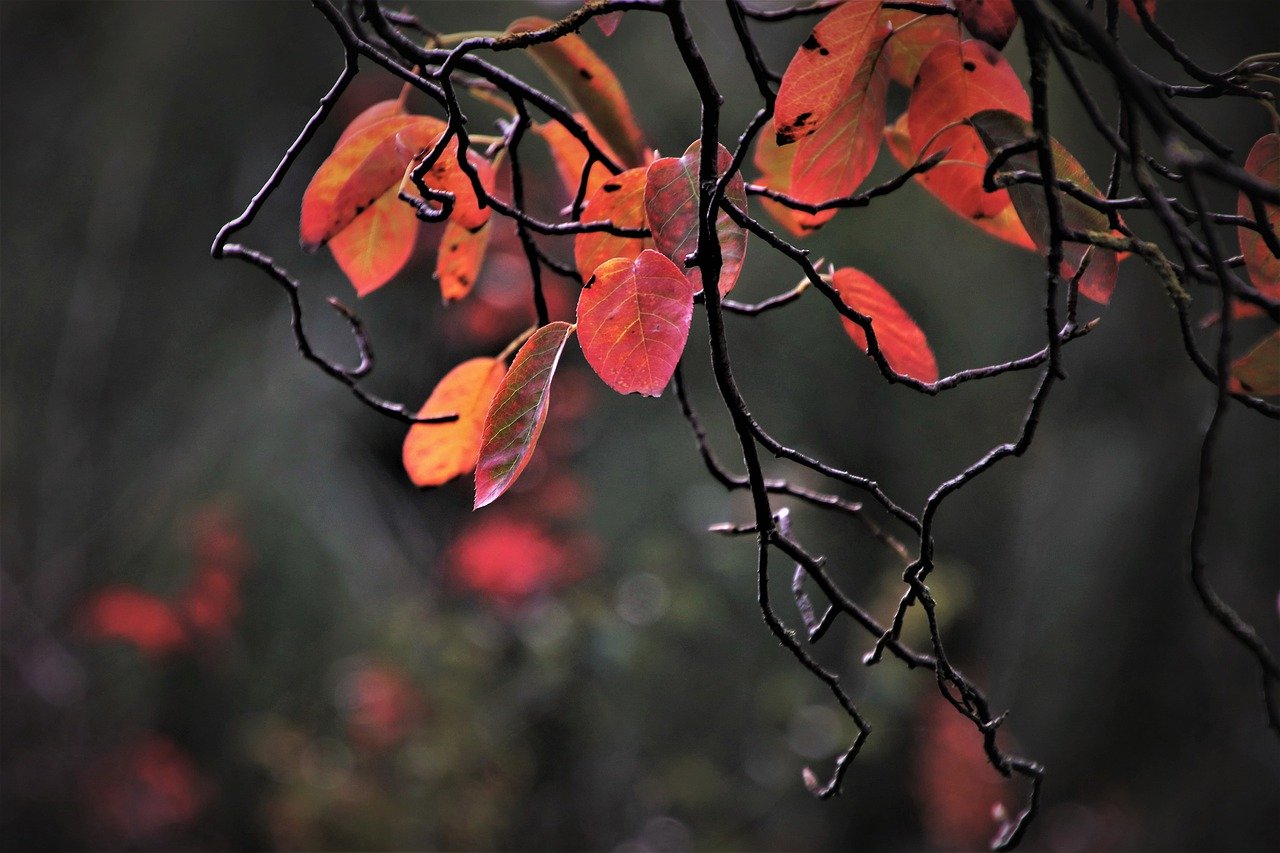 United States Securities and Exchange Commission and former Acting Chairman Elad Roisman have filed a motion to dismiss a petition filed by XRP investors who seek to amend SEC’s complaint against Ripple. Through a writ of mandamus that was submitted in early January, petitioners hoped to change SEC’s decision to exclude the part of the complaint that mentions that Ripple’s native crypto is security. In addition to seeking the amendment, petitioners claimed that due to the lawsuit against Ripple, former Commissioner Jay Clayton “knowingly and intentionally” caused “multi-billion-dollar” losses to XRP investors.

However, the SEC filing went on to argue against the petition filed by XRP holders, stating that it lacks subject matter jurisdiction in addition to failing to state a claim for relief to be granted:

[Petitioners] are unable to show that any officer or employee of the Commission owes them a nondiscretionary duty to provide the requested remedies.

Petitioners are not bringing a claim under the Administrative Procedure Act (APA) and have not alleged that it provides a waiver of sovereign immunity here.

Further, regulators stated the investors cannot prove that crypto exchanges – that earlier delisted XRP – “will reverse course, or that the value of XRP will increase, should the Commission amend its complaint.”

The commission claimed that their legal action against Ripple “fits squarely” into its statutory authority and added:

Petitioners fail to state a claim under the mandamus statute because they cannot demonstrate that the Commission owes them any clearly-defined, nondiscretionary duty.