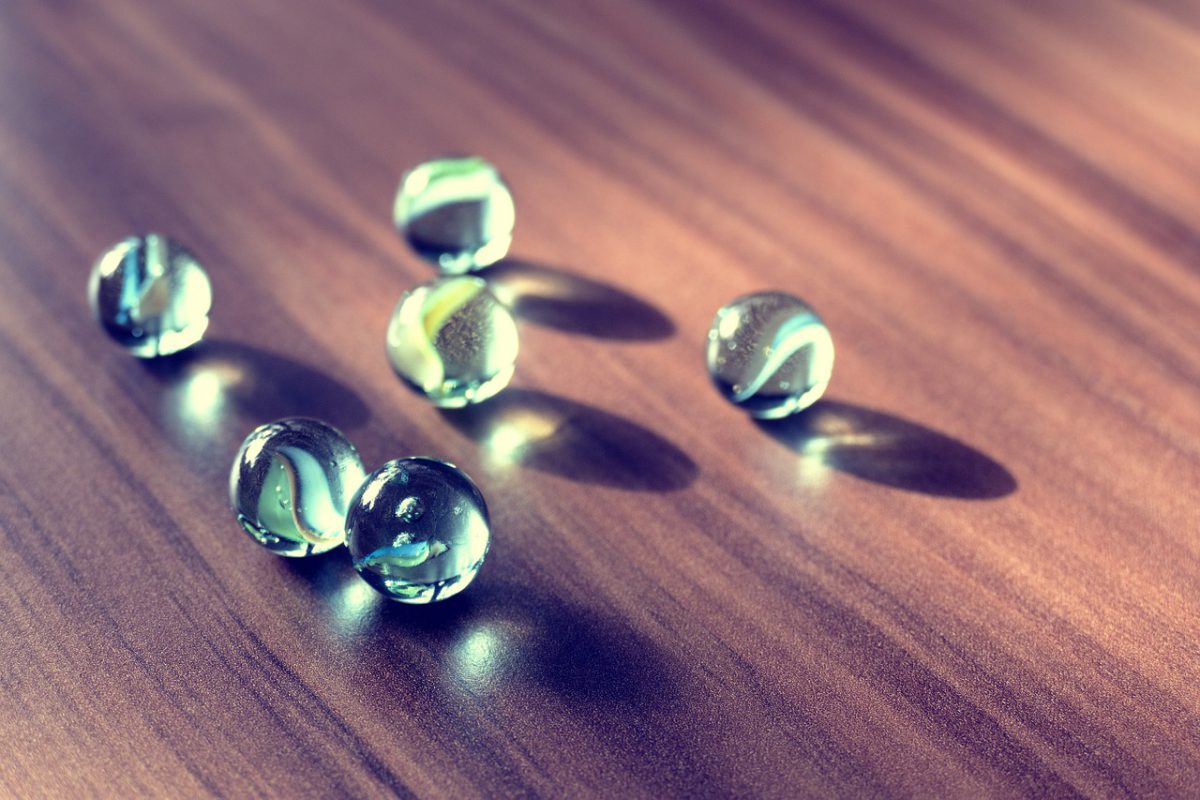 With a market cap of $18.29 billion, Polkadot was inching closer to flip XRP in terms of market cap. XRP has already slipped to the fifth position in the crypto market as Cardano [ADA] overtook its market cap, and it appeared that Polkadot could be the next project to push through XRP’s market cap. Meanwhile, the price of the digital asset DOT was still holding high at $20.16, at the time of writing.

However, this high value may give into the selling pressure if the trend inverted due to a bearish pattern.

After the coin hit its all-time high close to $21, DOT’s price has been moving down towards the support marked at $19.47. Although the lower lows have not breached this level, the digital asset has been noting lower highs, giving rise to a descending triangle pattern.

This bearish pattern also indicated the volatility escaping the market and hinted towards a bearish breakdown of value.

The chart noted that despite trying to break out of the pattern, DOT’s value still slumped. This was slowly giving way to a bearish market, as can be noted by the signal line that crossed above the candlesticks. Whereas, the Bollinger Bands had recently converged and pointed at reduced volatility in price.

The volatility that was present earlier helped DOT to report a new all-time high but as the volatility drops, DOT may see a drop in value. Interestingly, the journey till the peak has left the 50 moving average under the price bars, but the MA was moving closer to the price as it continued to drop.

The Relative Strength Index hit the overbought zone with the peaking price, but the selling pressure pushed it within the 30 and 70 range. Despite the falling value, DOT has remained close to the overbought zone, and the upcoming fall may push the market towards equilibrium.

DOT’s value has been consolidating within a descending triangle pattern, which signaled that the price may continue to drop by around 8% if the coin breaches support at $19.47. The next support was visible at $17.82 may be the destination for DOT’s price in the coming days.

DeFi: Will the next rally see the rise of this DeFi-ETP?