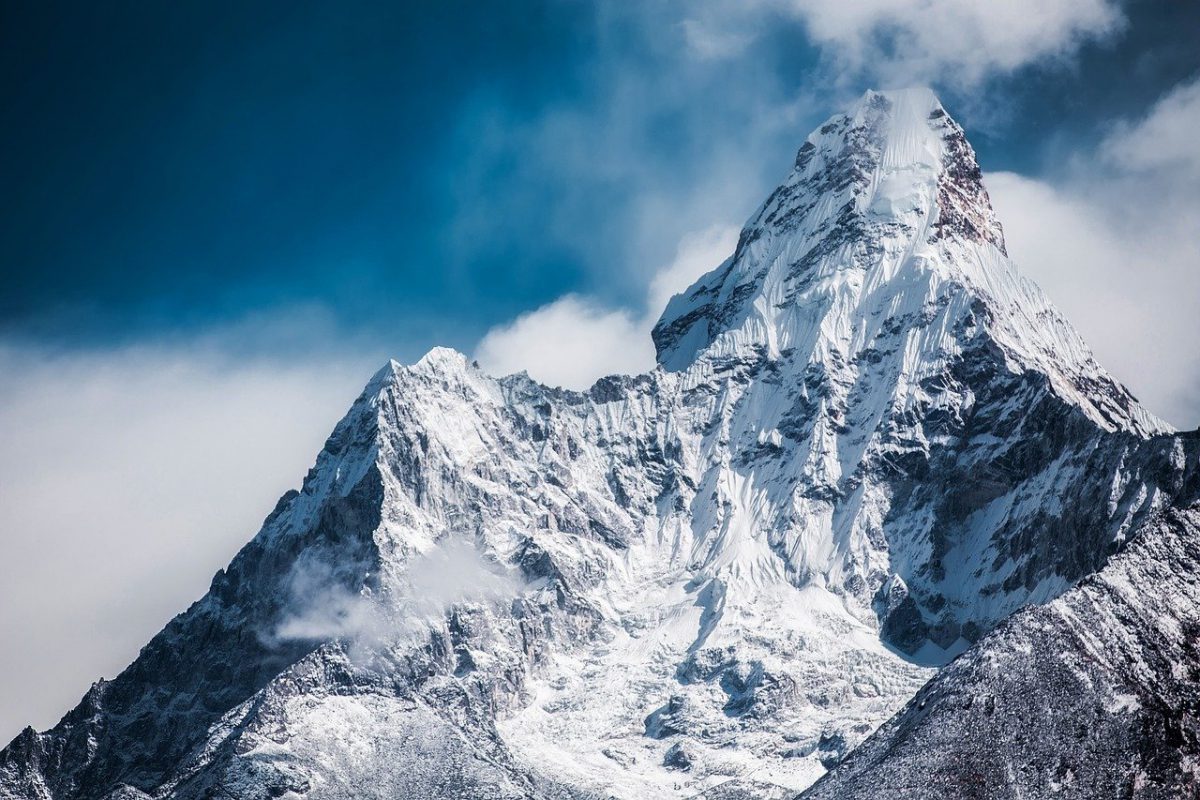 With Bitcoin, the world’s largest cryptocurrency, climbing to touch one ATH after another, the alt season may have finally kicked off. With the BTC market hitting new peaks every day, the altcoin market has started to mirror its profits too. Polkadot [DOT] has been one of the market’s most prominent projects in the last 6 months or so, with DOT surging to touch an ATH of its own on the 7th of January.

In fact, the alt rallied to a value of $11.08, before registering some corrections. At press time, DOT was being traded at $10.10.

DOT’s 4-hour chart outlined the cryptocurrency’s growing price within an ascending channel. This ascending channel surpassed various levels of resistances and fueled DOT’s price rise to new ATHs. While the cryptocurrency’s trading price was noting a lot of sellers’ pressure at press time, the crypto-asset might not drop extensively on the charts. Ergo, this might be a good opportunity to long the digital asset.

Momentum in the cryptocurrency market has been rising for a while now. The Bitcoin market, at press time, showed the asset trying to reach $38k, and it might do so before the day ends. However, this would also result in the price of the market’s altcoins surging, hence, DOT may just register yet another ATH. The Awesome Oscillator was an indicator of this rising momentum as it was noting strong buyers’ momentum on the charts.

On the contrary, the Relative Strength Index remained over and close to the overbought zone. This did not suggest the crypto-asset was going to drop due to the bullish momentum in the altcoin market.

The aforementioned analysis paints a bullish picture for DOT, one wherein the cryptocurrency’s traders can long the digital asset and see the price re-visit its ATH, if not mark a new one.