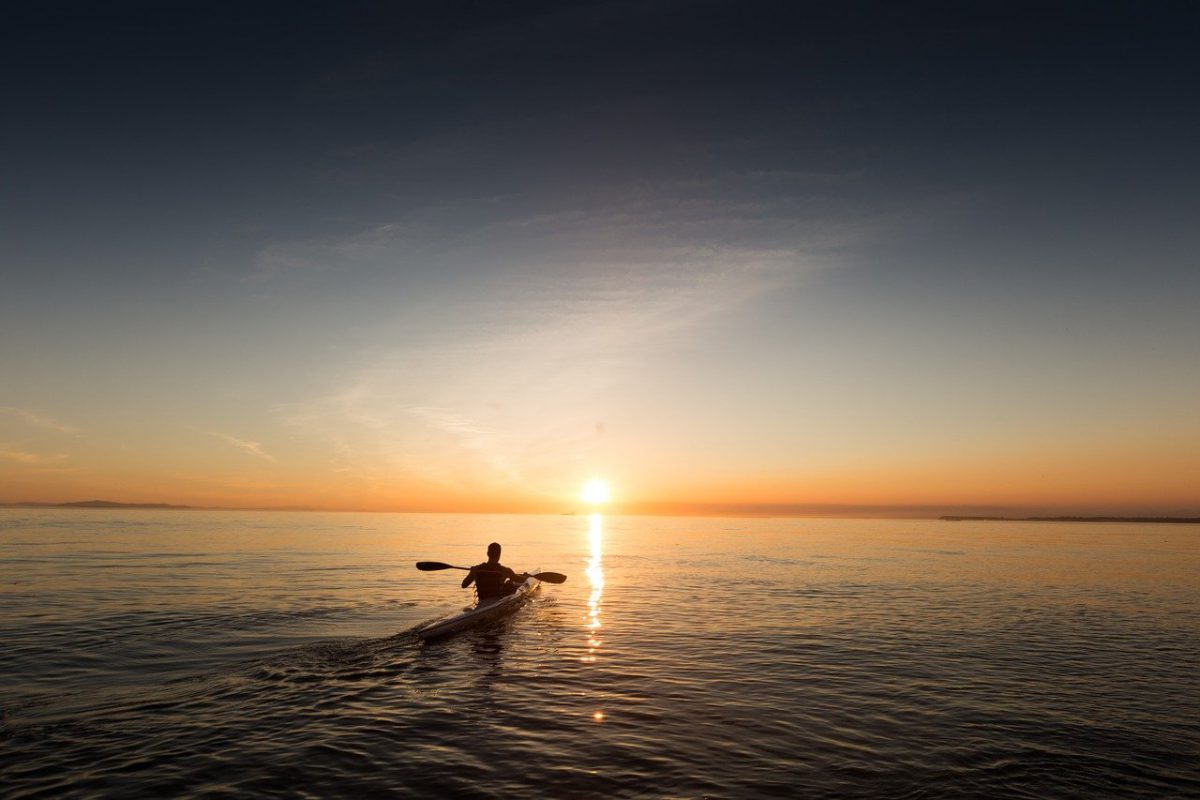 Even though the altcoins were noting an increase in momentum a few days back, most of them are now consolidating. Polkadot withstood the changes in the volatile Bitcoin market but despite the minimal impact, it was moving sideways.

At the time of writing, DOT was being traded at $15.89, while the resistance and support remained extremely close.

The above chart indicated that the DOT market has breached a key level of support in comparison to the previous consolidation phase. The volatility that struck the market on Friday caused DOT to pump to $17.77, however, it immediately endured a price correction. This caused the digital asset to breach the support at $16.23, which had remained a key level in the past.

As the price dropped further within the aforementioned range, the volatility has escaped the market. The Bollinger Bands converged, indicating the market was no longer as volatile as before. However, the 50 moving average and the signal line were indicating bearishness creeping in the market.

This growing bearishness could cause the price to dip, but at the press time, $16.23 has been noted to be a strong support.

Meanwhile, the Relative Strength Index which was at the equilibrium zone just a few hours ago was also dropping towards the oversold zone. If the price witnesses a breach of the support, it may move towards the next support at $15.43. However, it did not seem to have enough momentum to witness a drastic drop in terms of price.

The current DOT market seems to be in a consolidation phase despite the selling pressure increasing. The market may continue this sideways movement even if the price falls to the next line of support.