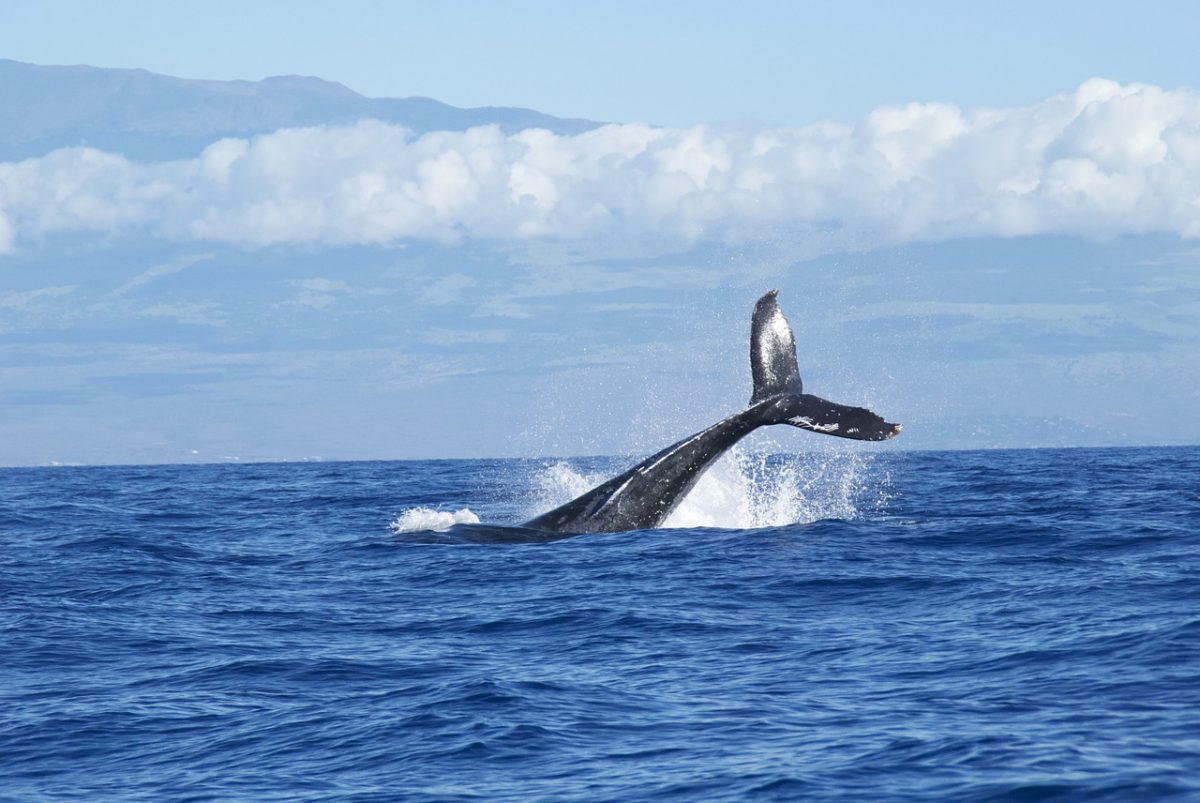 The cryptocurrency market noted a large price swing yesterday. As the value of the largest digital asset, Bitcoin fell from $40k to $35k, and the overall altcoin market fell. The price of Polkadot has been noting strong downward momentum and the price has once again touched the support at $6.97.

At the time of writing, the price of DOT was at $7.77 and the selling pressure in the market may signal a short trade.

The daily chart shows the various levels of resistance the price of DOT has surpassed to peak at $11.99. Although the market appeared bullish, the price swing is likely to change this trend. The chart indicated two consecutive red candles noting strong downward pressure. This indicated that the price of the digital asset may plunge further.

The Bitcoin market has also been awaiting a large correction and as the price fell by almost $5k within hours, this could be a possible correction. As BTC’s price continued to sink, DOT’s price may also be pulled down along with it due to the correlation between Bitcoin and altcoin.

Meanwhile, the relative strength index, which remained in the overbought zone, has fallen to the equilibrium level. At this point, the selling and buying pressures were equal, which meant the traders were actively participating in the DOT market.

The Awesome Oscillator also indicated the falling of bullish momentum in the market as the selling increases.

Polkadot’s price has been hit with bearish sentiment and has been spiraling down. The coin may continue to descend as the pressure from the Bitcoin market is also likely to influence it. The traders might be able to take a profit as the coin slips closer to its support at $5.71.

Should you buy the recent Bitcoin dip?