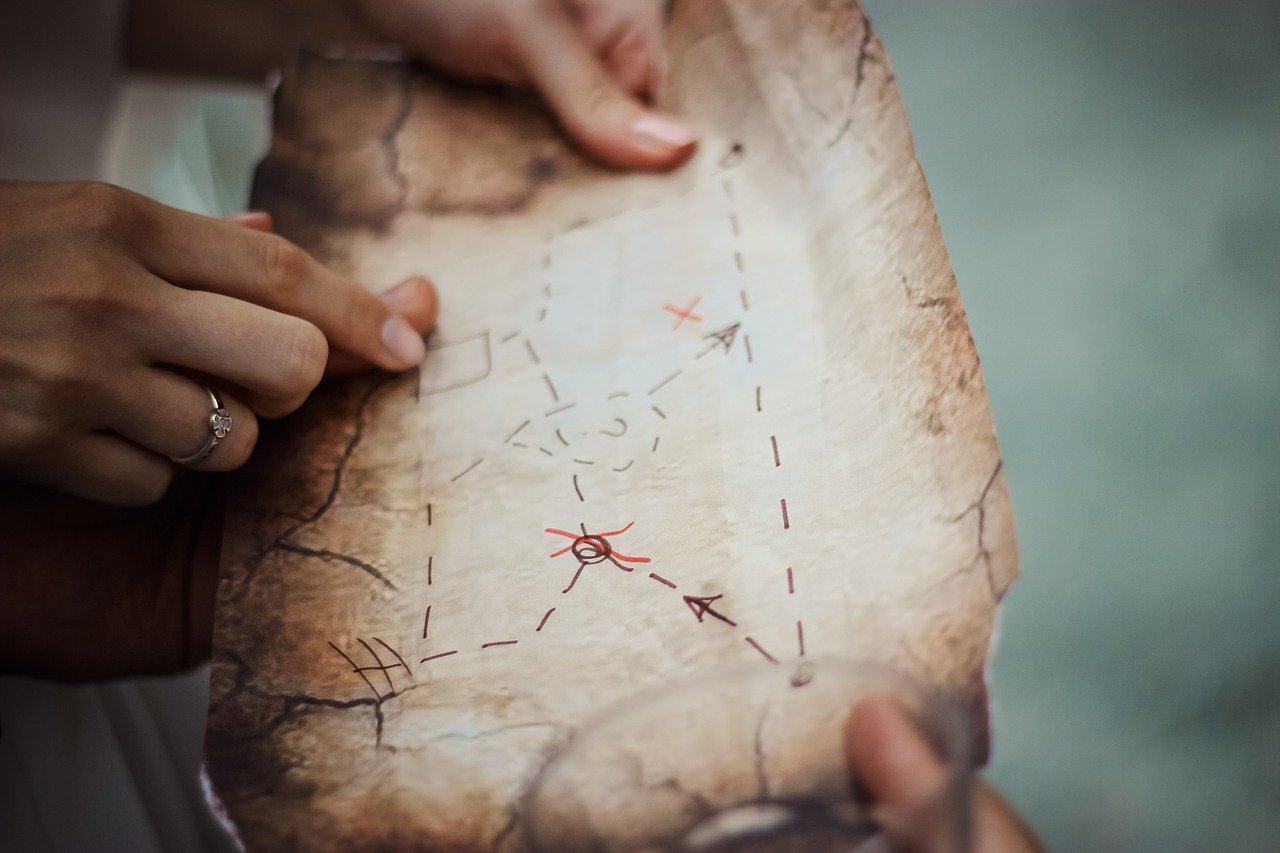 In what would be a crypto-dream come true, a student claimed to have found decade-old private keys to a crypto account that held 127 Bitcoins; he is now a millionaire. On 22 December 2020, the holder apparently stumbled upon the keys in question on an old computer and apparently sold all 127 Bitcoin.

The student sold the asset when BTC was trading roughly at $33,439. Claiming $4.24 million from the sale of the newfound BTC, the crypto user took to Reddit to explain how liquidation of such a large sum was possible so soon:

I quickly realized this was not possible by simply opening up a regular account on Coinbase or Binance and selling my crypto through there. Not only would it take forever due to the daily withdrawal limits, but at the time I was also worried that the price of Bitcoin would suffer a major drop throughout the lengthy liquidation process.

I was able to find the most optimal solution which was to sell the assets through an OTC Principal Desk. I went back and forth between different companies and ultimately ended up selling all 127 Bitcoins for a price of $33,439.02 per coin minus a 0.15% fee. The net was roughly $4.24 million.

It must be noted that the keys were not lost and were only forgotten over time. Further, the student claimed to have earned the digital asset, about nine years ago, through “surveys, watching videos, and completing random tasks” in order to use Bitcoins to buy ‘DarkOrbit’s’ game-money.

If the claims are to be believed then the student could have made much more by cashing out the crypto during the BTC surge to $41,000. Moreover, a Reddit user admitted that on receiving a second chance, the student would have continued to hold all 127 Bitcoin. However, the new millionaire said:

I did HODL for 8-9 years which is more than the vast majority of crypto users. I definitely would’ve done things differently if I were given a second chance.

With regard to future plans, the student wants to avoid “expensive luxuries” and instead find “a safe, low-risk investment channel” to put the money into, after working out the taxes involved. The BTC holder further said:

My thoughts are to probably put most of it in the S&P 500 until I’m at least done with school. I don’t want to end up like one of those people who win the lottery and blow it all in a matter of months/years.