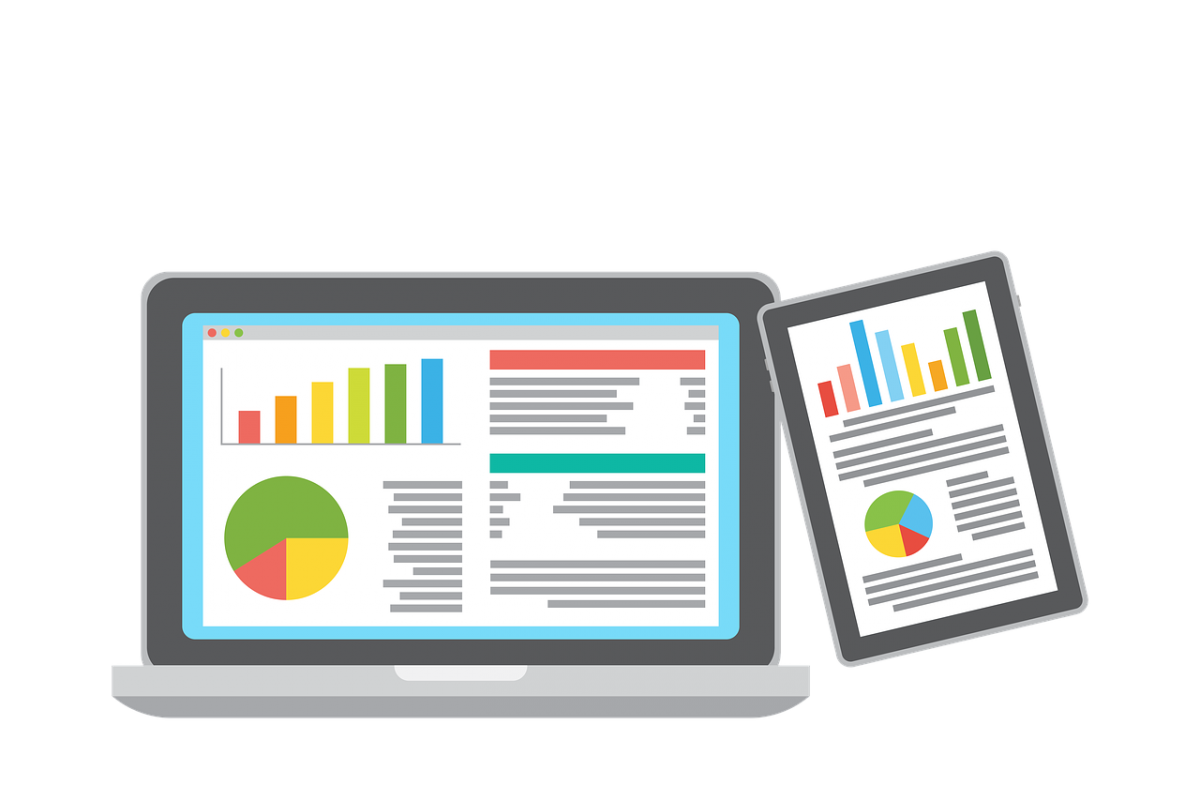 There are many altcoin projects that have managed to carve a niche in the crypto space and Polkadot [DOT] is one such project that has been witnessing strong acceptance from the investors and has been performing well as an investment thanks to its increasing price.

However, at the time of writing, DOT’s value dropped and the coin currently was trading at $26.88 with a market capitalization of $23.6 Billion.

The above chart of Polkadot shows that the value was appreciating for a long time but has been met with the bears in the market in the recent past. After consolidating its price for a while above $26, the value of DOT began to shrink, forming a descending channel.

The above chart noted that the value broke down to as low as $23.09, after which it jumped right back up. At the time of writing, DOT was being traded at $26 and may remain between $24 to $26 in the short-term.

As the value of the digital asset was dropping, the selling pressure in the market became evident. The relative strength index had been moving towards the oversold zone as the value began to drop. The breakdown did not push it completely to the oversold zone and saw a bounce towards equilibrium.

Due to such high activity, the Bollinger bands have remained diverged, indicating the high volatility in the market.

However, as the price tried to move higher, we are seeing bullish momentum return to the market.

Polkadot’s value may continue to increase, but in the short-term, it may see a consolidation phase between $25 and $26. The market has been volatile and traders may want to be cautious of the changing trends in the market.