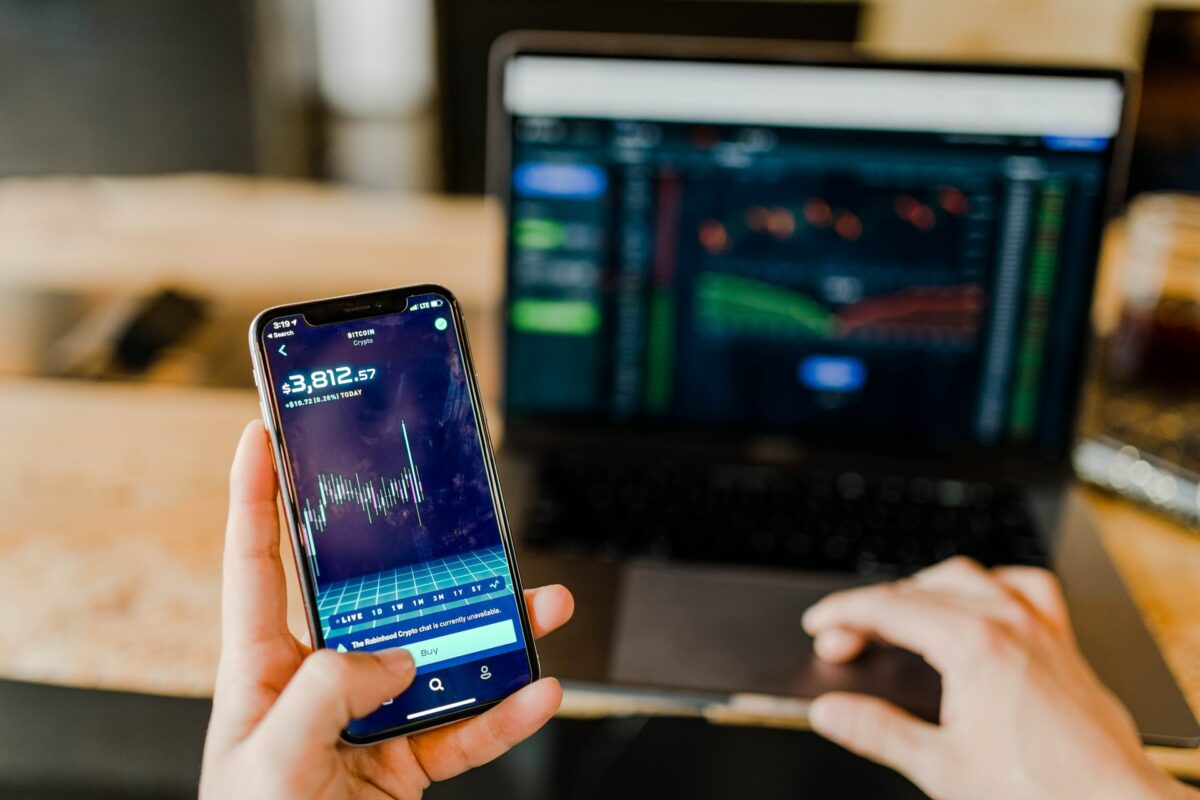 The third quarter wasn’t a pleasant ride for the wider market. And still, certain altcoins carved their niche and emerged as the top gainers. Even though Bitcoin and Ethereum didn’t see any major upswings in terms of price all through Q3, altcoins like Solana and Cardano noted separate rallies after the larger market thought they had “decoupled.”

Polkadot’s rallies were viewed by many as independent since the alt rose by 150% throughout August and September on a wave of high social anticipation. As these altcoins charted high gains towards the end of Q3, institutional interest too peaked.

The third quarter saw the same as Polkadot emerged as the most commonly held asset by investors over Q3. 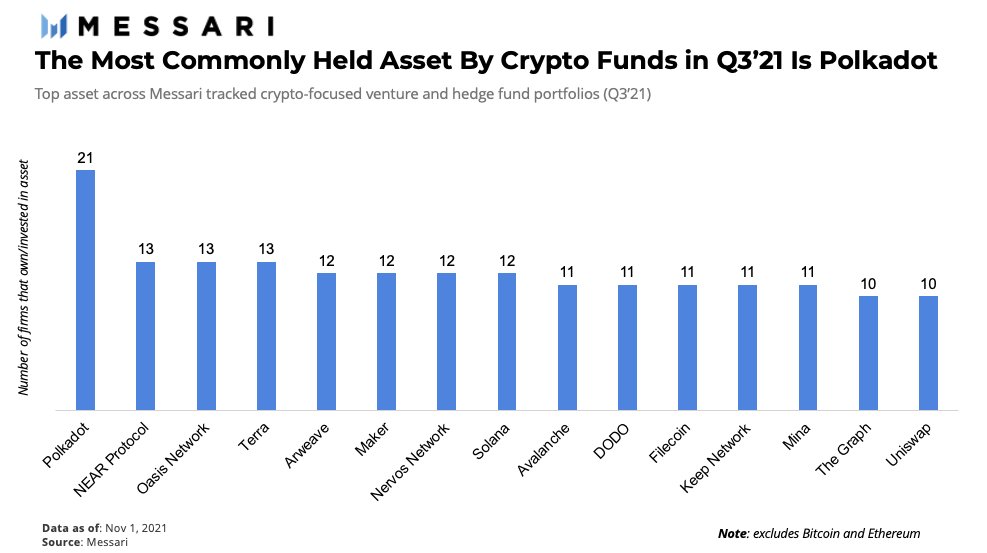 Of the top invested assets, Solana possesses the highest circulating market cap among all the other altcoins held by investors. Notably, Solana also seemed to present a high ROI v. USD of 9837.50%, with the same having had a solid run throughout the year.

Polkadot, on the other hand, has rallied on the back of anticipation around its parachain slot auctions. At the time of writing too, DOT was seeing high social volumes despite the 20% loss in price over the last week.

Furthermore, news such as DFG Group, which controls $1 billion in AUM, announcing it pledged 300,000 DOT tokens (worth $12.65 million) in support of Astar Network’s parachain bid, contributed too.

Without a doubt, Solana and Polkadot’s trajectories over the last quarter have garnered a lot of institutional interest. This was key to their rate of network growth too.

After Bitcoin fell by close to 9% on 16 November, neither DOT nor SOL held their ground as well as one expected them to. One reason behind this could be the relatively weak retail euphoria.

Solana’s case too wasn’t very different. While the fifth-ranked coin noted the highest trade volumes in early September, since then, the volumes have been average.

That being said, even though both cryptos have maintained low volatility amid relatively bearish market conditions, their price wasn’t completely unaffected by the market. In fact, Solana’s price was down 12% over the last week while DOT had fallen by 17% over the same period.

In the past, Solana has rallied against market sentiment while DOT’s rallies have been more market-centric. While both the altcoins’ markets are maturing with capital inflows from institutions, they still haven’t completely decoupled.

Even though they’re becoming the new institutional faves, there is still some time before the two can decouple from the top assets.

Secretum DApp: The next messaging Unicorn on Solana