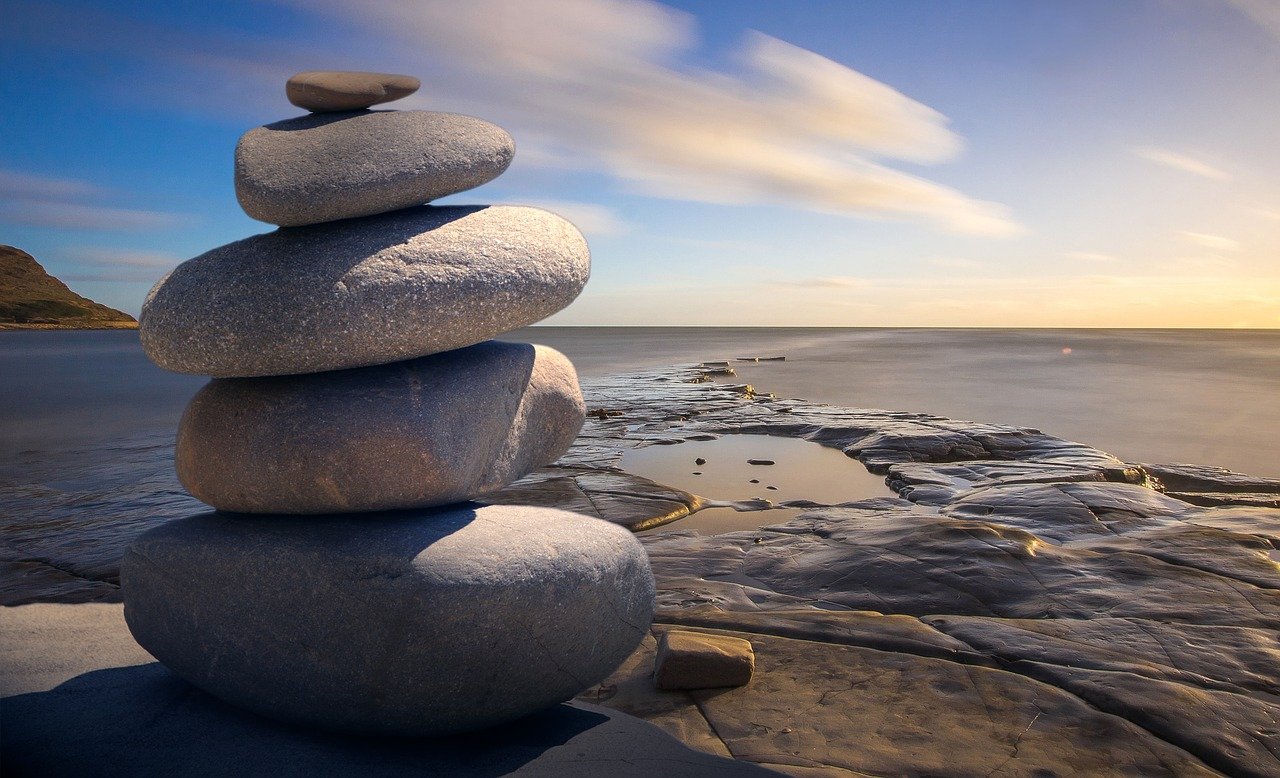 As the bulls finally seemed to stall the sell-off situation, the crypto market found itself wavering into the green zone over the past day. Accordingly, Polkadot crossed its 20/50 SMA while reclaiming the $26.1-support.

Uniswap and EOS saw a patterned breakout above their 20-SMA’s after flashing bullish 4-hour RSIs. However, they struggled to exhibit a flawless rally by failing to ramp up the volumes.

Nevertheless, the alt still marked lower peaks on its bearish trendline (green) for the past two months. Now, the alt eyed to retest its 200 SMA (cyan). But it will need more muscle to sustain a close above the current level as the OBV could not even rise to its previous level at the same price point.

At press time, DOT traded at $26.15 after noting a 10.61% 24-hour gain. The RSI looked North as it endeavored to cross the 61-mark resistance. The recent bullish crossover of the DMI lines suggested increased buying influence.

The rising wedge (white) saw a breakdown from the $19.89-level resistance. Then, the alt saw a 27.3% retracement (from 5 January) until it poked its three-week low on 8 January.

As a result, it fell below its Point of Control (red) and marked a down-channel (white) on its 4-hour chart. The immediate testing point for bulls stood near the 50 SMA (grey) that also coincided with the 200 SMA (cyan) at the $16.4-mark.

At press time, the alt traded at $16.3 after noting an over 10.4% gain in the past two days. The RSI saw a solid recovery above the half-line. It becomes vital to note that the Volume Oscillator steeply plunged during the recent gains, hinting at a weak bullish move.

With a 19.9% retracement (from 5 January), the alt flipped the vital $2.9-mark support to resistance over the past few days. However, After poking its five-week low on 10 January, EOS marked an 8.29% recovery in the past two days.

The digital currency saw a down-channel (white) breakout on its 4-hour chart. Now, as the alt crossed the 20-SMA (red), the $2.9-mark stood as a strong hurdle for the bulls to conquer.

At press time, EOS was trading at $2.806. The RSI poked above half-line after a bullish divergence with the price. However, the Volume Oscillator marked lower peaks, revealing a weak bullish move.

Can crypto-enabled Strike give Argentinians relief amid soaring hyperinflation