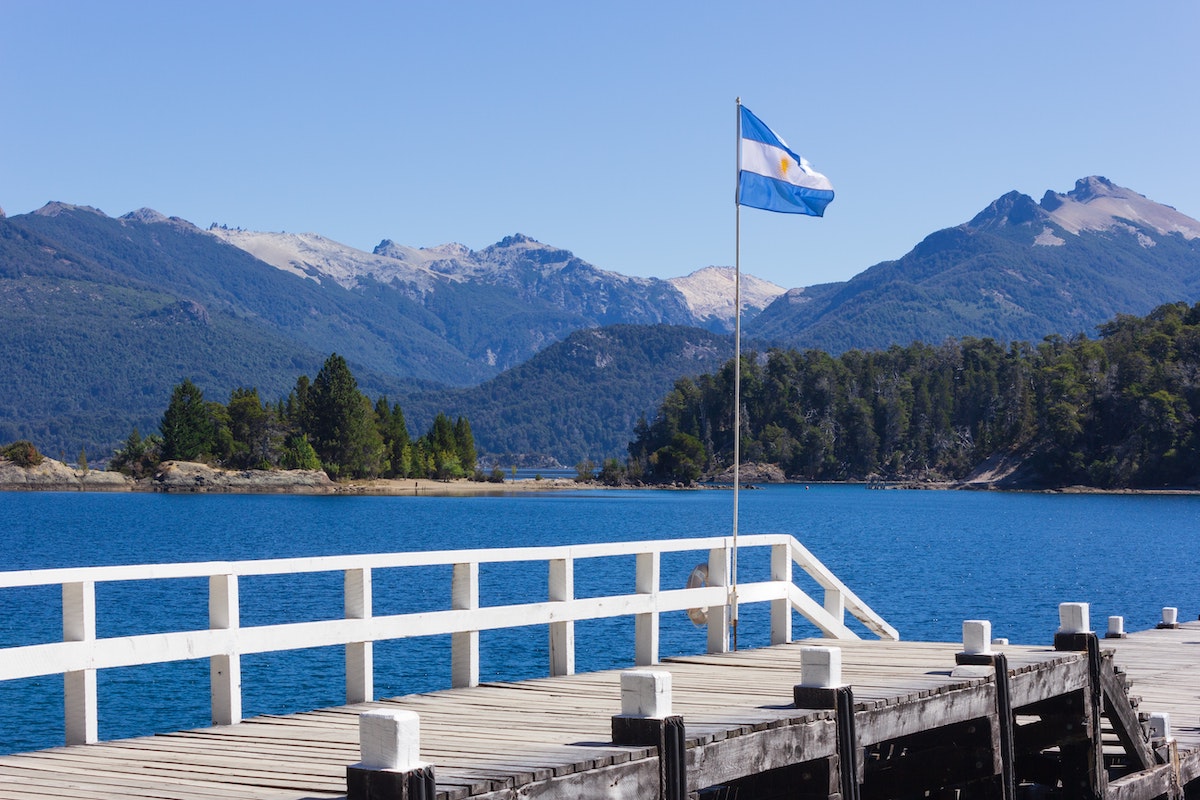 Growing imbalances in Argentina‘s economy will likely propel the country’s inflation rate above 60% in 2022. Different prominent researchers have quoted the same concern. “We are heading into a scenario in which inflation rises above 60%,” Sebastian Galiani, an economics professor at the University of Maryland stated. Galiani, a former economic policy state secretary under the previous government, warned that the fiscal deficit would likely reach 7.9% of GDP by the end of the year.

Argentina is plagued with a history of economic turmoil and uncertainty. Inflation touched 55% in 2021. Meanwhile, the GDP or Gross Domestic Product is expected to contract by 12% this year. There have been 8 currency crises since the central bank was founded. That said, Argentina’s poverty rate rose to 42% in the second half of 2020 with more hikes in 2021. Unfortunately, the nation suffered its worst recession in two decades due to the coronavirus pandemic.

In addition to this, the native currency here suffered the same fate as well. Indeed obvious but consider this. In 1991, amidst hyperinflation, Argentina launched the Argentine Peso that pegged to the dollar. However, they never committed to dollarization and government spending soared, and peso devaluation began in 2001. This resulted in dollars as the primary unit of account in the country.

However, this hasn't stopped the Argentine people.

Dollars are now double the official rate in the parallel market and other payment mediums have been born to facilitate transactions between different currencies, peers, businesses, and countries. pic.twitter.com/yGbYzEVknB

Cryptos to the rescue

Strike, the world’s leading digital wallet built on Bitcoin’s Lightning Network, is currently taking steps to aid the nation get out of the aforementioned situation. Lightning payments platform Strike has made some of its services available to Argentinians to “give hope” to a population that suffers from hyperinflation.

Today, we launch a superior financial experience to a country that faces hyperinflation, predatory payment networks, and unusable cross-border transfers

Today, we use the world's open monetary network, #Bitcoin, to give hope to the people of Argentina pic.twitter.com/Z2RYLxmKSL

Thereby, unleashing the power of Bitcoin for domestic and international use cases for people and businesses in the country. Needless to say, Argentina has one of the world’s highest adoption rates for cryptocurrencies.

“Argentina is one of the most exciting countries for building the Bitcoin economy, leveraging Bitcoin as both a superior asset and a superior payments network,” said Mallers, Strike Founder and CEO.

“With our launch, Strike delivers a reliable and superior financial experience to a country that faces inflation, predatory payment networks, and unusable cross-border transfers.”

The aforementioned development would provide a superior financial experience. Something, that legacy financial institutions and governments have failed to deliver to the people of Argentina.

In addition to Argentina, Strike is available in most U.S. states and El Salvador, enabling users to receive money instantly and for no fee from any Bitcoin or Lightning Network-enabled wallet in the world.

Overall, the said move incorporated a significant amount of positive responses from different prominent crypto enthusiasts. For instance, the Founder of Lyn Alden Investment Strategy, Lyn Alden saw it as the perfect fit. She opined:

“Expanding a bitcoin/lightning payments operation into a country with a 50% annual inflation rate and 45 million people seems like a decent product-market fit.”

Having said that, there still lies speculations against the said move – whether it will be able to solve the problem that lies in the country.